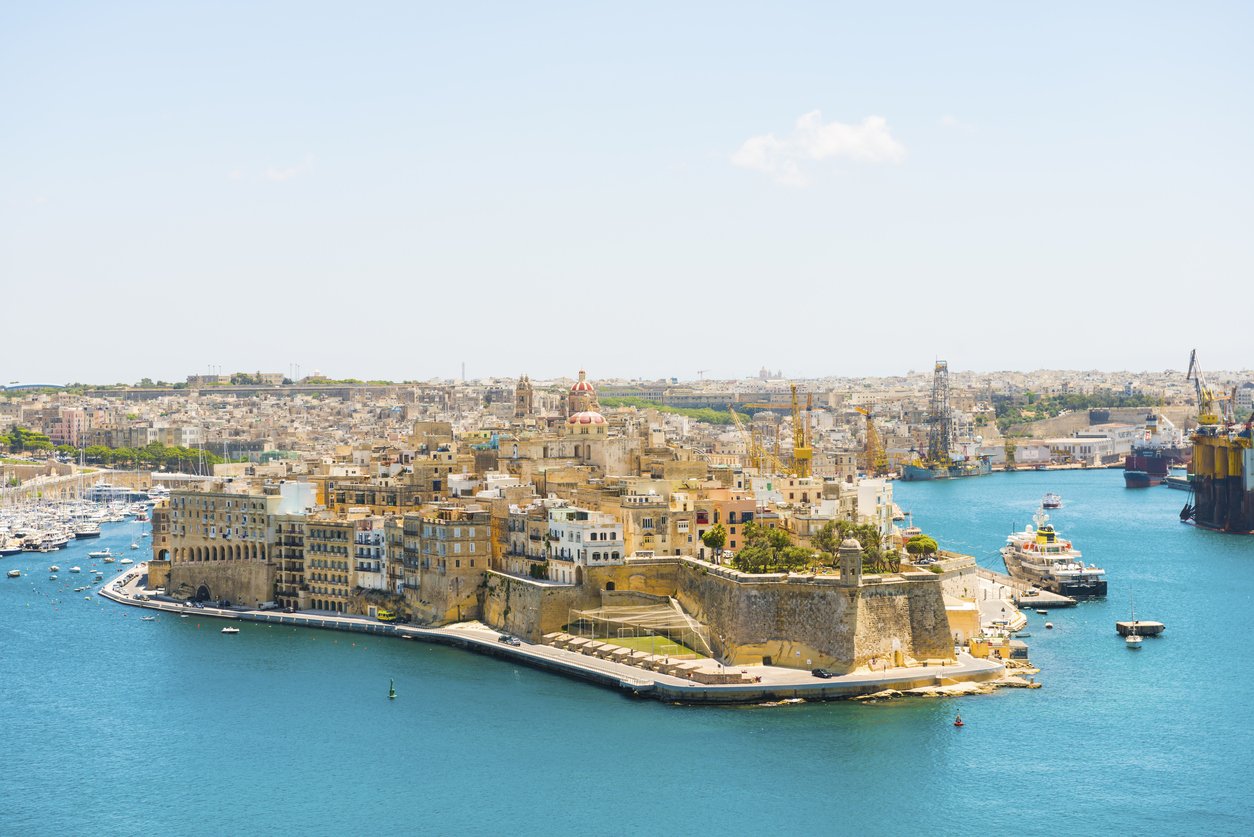 By James Bourne | November 4, 2019 | TechForge Media http://www.cloudcomputing-news.net/
James is editor in chief of TechForge Media, with a passion for how technologies influence business and several Mobile World Congress events under his belt. James has interviewed a variety of leading figures in his career, from former Mafia boss Michael Franzese, to Steve Wozniak, and Jean Michel Jarre. James can be found tweeting at @James_T_Bourne.

æternity has collaborated with Microsoft Innovation Center (MIC) to support the growth of blockchain technology in Malta.

For this purpose, æternity’s investment arm, AE Ventures, and Microsoft will host regular blockchain events locally to promote the country’s position as a friendly jurisdiction for blockchain businesses to launch and incorporate.

The first event hosted by the companies will be a week-long intensive training programme for blockchain startups in which 15 participants were selected out of 100 by æternity’s global accelerator programme, æternity Starfleet. This programme, which is set to begin on 4 November, will provide high-quality instruction, content, lectures and workshops led by industry experts. It is specially designed to provide early-stage blockchain start-ups the practical knowledge to succeed in business and product development

In September, as this publication reported, Starfleet announced its investments in startups have reached $1.5 million – and is looking for more firms to bootstrap. It also announced that it is accepting applications for the third edition of its Starfleet Accelerator program that offers members mentorship and investment opportunities up to £81,299.

The third edition programme was set to start with Genesis Week — a period where participating startups receive access to mentorship and support in areas, such as business models, token economics, blockchain infrastructure, and æternity apps architecture, from industry experts.