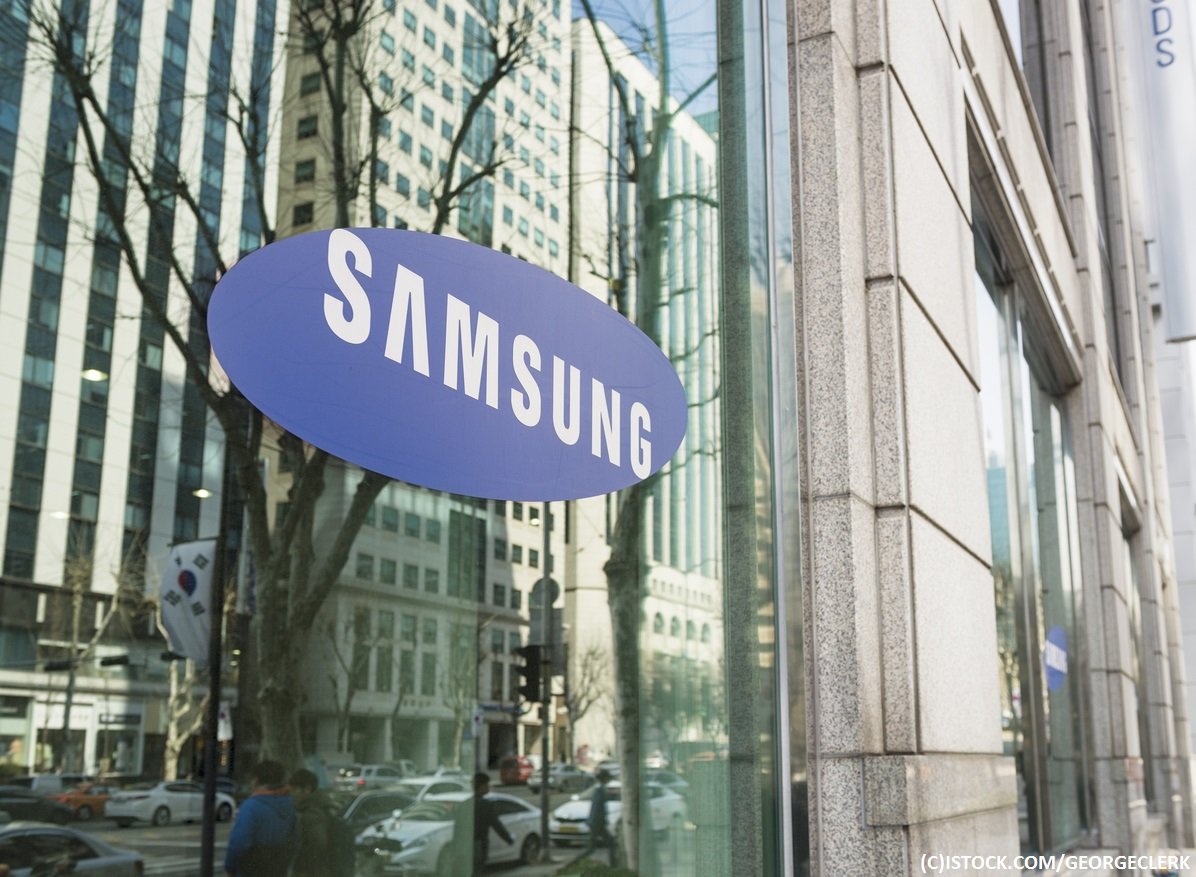 By James Bourne | October 31, 2019 | TechForge Media http://www.cloudcomputing-news.net/
Categories: Applications, Blockchain, Developers,
James is editor in chief of TechForge Media, with a passion for how technologies influence business and several Mobile World Congress events under his belt. James has interviewed a variety of leading figures in his career, from former Mafia boss Michael Franzese, to Steve Wozniak, and Jean Michel Jarre. James can be found tweeting at @James_T_Bourne.

The TRON blockchain has been successfully added into the Samsung Blockchain Keystore, the companies have announced.

TRON’s integration into the updated Keystore SDK allows developers to build applications, which enables the users to directly access TRON blockchain from their devices. The users will also be able to use other best in class features that TRON offers.

On its partnership with Samsung, TRON founder and CEO, Justin Sun, said: “This is a remarkable milestone for TRON, and I’m thrilled to have this opportunity to work with Samsung. We are totally in line with and will support Samsung’s vision and strategy on blockchain technology exploration.”

The Samsung Blockchain Keystore lets security-conscious users to treat their phone like a cold wallet, allowing them to store private information in a dedicated secure zone with the additional protection of Samsung Knox and TEE. Meanwhile Samsung is also set to announce its Blockchain Platform SDK at the upcoming SDC19 event. The Platform is a complete solution that tackles two of the biggest hurdles in expanding the DApp ecosystem: security and complexity of building a mobile-compatible DApp.

A dedicated mobile DApp browser would allow web-based blockchain applications to work on mobile with a simple SDK integration. This means that they will no longer require their desktop or laptop to make cryptocurrency payments, as they will be able to use the applications right on their phones. Furthermore, users will also be able to pay for their coffee, purchase in-game items, or subscribe to app services via cryptocurrency.

“Samsung Blockchain Keystore is a critical part of Samsung’s blockchain initiative and addresses some of the key security concerns presented by bringing blockchain to mobile platforms,” the company wrote in a blog announcing the SDK.