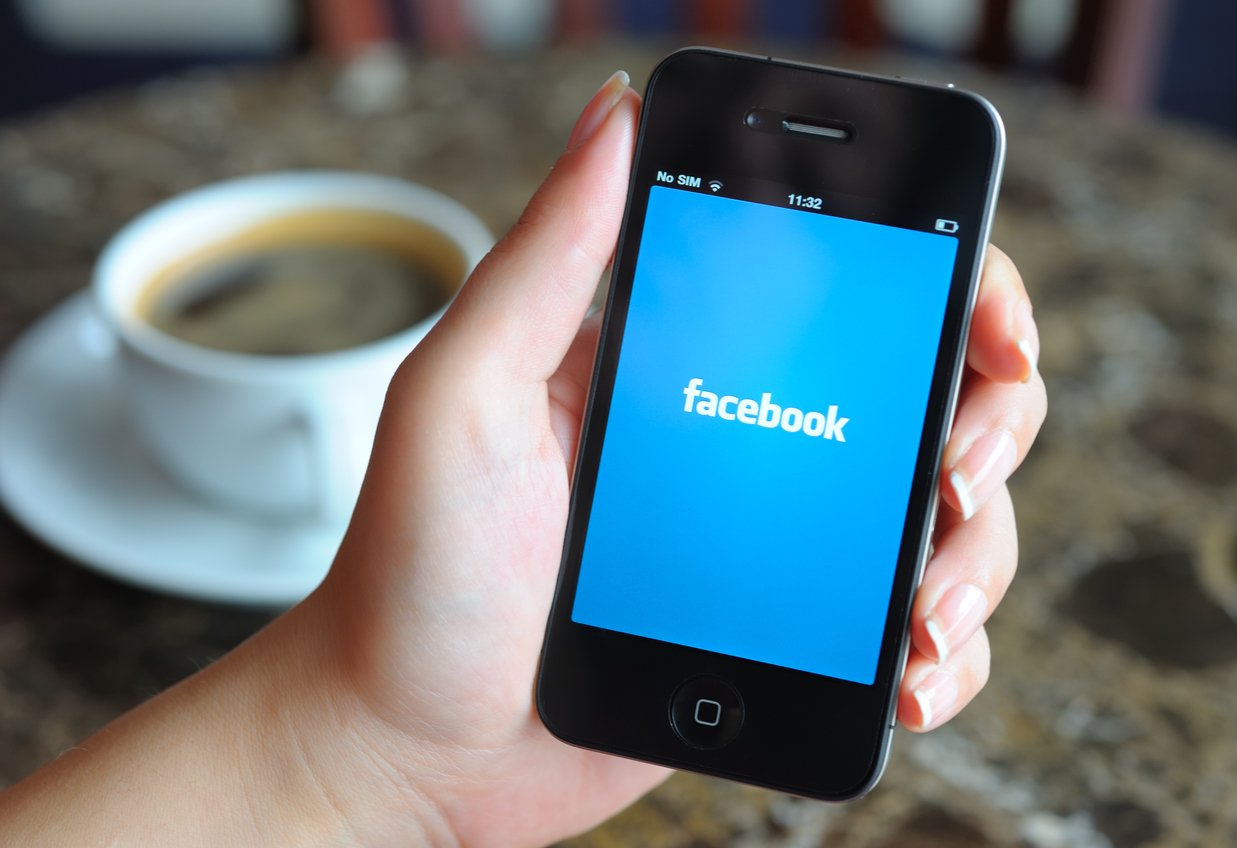 By James Bourne | October 14, 2019 | TechForge Media http://www.cloudcomputing-news.net/
Categories: Cryptocurrency, Payments,
James is editor in chief of TechForge Media, with a passion for how technologies influence business and several Mobile World Congress events under his belt. James has interviewed a variety of leading figures in his career, from former Mafia boss Michael Franzese, to Steve Wozniak, and Jean Michel Jarre. James can be found tweeting at @James_T_Bourne.

Updated For Facebook to lose one payments provider, to paraphrase Oscar Wilde, is a misfortune; to lose two looks like carelessness. Yet over the weekend Facebook lost four companies who had signed up to its Libra cryptocurrency project – with the vast majority in the payments space.

On Friday, they fell like dominoes as Mastercard, Visa, eBay, and Stripe all pulled out. The Financial Times first reported eBay’s exit, while Bloomberg editor Joe Weisenthal first noted the Stripe and Mastercard moves.PayPal had pulled out the previous week.

The statements from the companies leaving were relatively optimistic. eBay said it ‘highly respected the vision’ of Libra but wanted to focus on rolling out its managed payments offering. “Stripe is supportive of projects that aim to make online commerce more accessible for people around the world. Libra has this potential,” a Stripe statement added.

The domino effect came about for two primary reasons. As reported by Ars Technica, the first official meeting of the Libra Association is scheduled for October 14 where members will be asked to make binding commitments to the project. Perhaps more ominously, the US Senate last week sent letters (pdf) to Patrick Collison, Ajaypal Singh Banga and Al Kelly, the CEOs of Stripe, Mastercard and Visa, warning of regulatory action if they proceed with Libra membership. The companies did not reference the letters in their departure statements.

“Facebook appears to want the benefits of engaging in financial activities without the responsibility of being regulated as a financial services company,” the letter read. “Facebook is attempting to accomplish that objective by shifting the risks and the need to design new compliance regimes on to regulated members of the Libra Association like your companies.

From Facebook’s perspective, the company is seeing the decisions as a temporary blip.

“Special thanks to Visa and Mastercard for sticking it out until the 11th hour,” Libra co-inventor David Marcus wrote on Twitter. “The pressure has been intense (understatement), and I respect their decision to wait until there’s regulatory clarity for Libra to proceed.

“I would caution against reading the fate of Libra into this update,” Marcus added. “Of course, it’s not great news in the short term, but in a way it’s liberating. Change of this magnitude is hard. You know you’re on to something when so much pressure builds up.”

There are some positives to be taken from this. One payment provider remains and is committed to the cause. According to South African website Tech Central – albeit two days before the withdrawals – Naspers, of whom Libra member PayU is a subsidiary, the company is ‘still committed to the project.’ “What attracted us to it is still valid,” said Naspers CEO Bob van Dijk.

Investment site ZeroHedge was rather more brutal in its assessment. “The decisions by these anchor companies, whose departure effectively kills Libra, are a death blow to Facebook’s plans for Libra,” Tyler Durden wrote in the aftermath of the news. “Without a strong network of financial partners that could help transfer currencies into Libra and global retailers to accept it as a form of payment, its reach would be non-existent.”

So what happens from here? One could make an argument that Facebook hasn’t been given a fair crack of the whip from the critical media. On the publication of the Libra whitepaper, for instance, The Atlantic opened with: “One of the world’s must distrusted companies wants to trust its new Libra cryptocurrency… we shouldn’t.”

Martha Bennett, VP and principal analyst at Forrester, warned of the regulatory concerns and that responses from the Libra team were ‘thin on detail in that regard.’

Regarding the letters from the Senate, Bennett saw it as ultimately immaterial. “There’s been a lot of talk around the intervention on the part of the two US Senators writing to payment networks, and what impact that had. Whether or not those letters were appropriate is a separate discussion,” said Bennett.

“In my view, the companies in question would have pulled out anyway, for the same reason PayPal did: insufficient visibility on how Libra was really going to come to grips with compliance, and the associated risk of reputational damage, and potentially worse, [such as] impact on those organisations’ relationships with regulators.

“Will Libra survive? I wouldn’t write off the initiative yet, but the Libra Association’s work has become much, much harder,” Bennett added.

Good news certainly appears to be in short supply right now – and it will keep going this way until Facebook can provide answers on the transparency and regulatory front. According to the BBC, an upcoming report from the G7 group – whose taskforce included senior officials from central banks and the International Monetary Fund (IMF) – will recommend Libra ‘must not go ahead until [Facebook] proves it is safe and secure.’

Update October 15: The proposed first official meeting of the Libra Association saw 21 companies sign the charter. No new names were listed from the list of original members, however Booking Holding, owner of Booking.com and Kayak among others, pulled out.