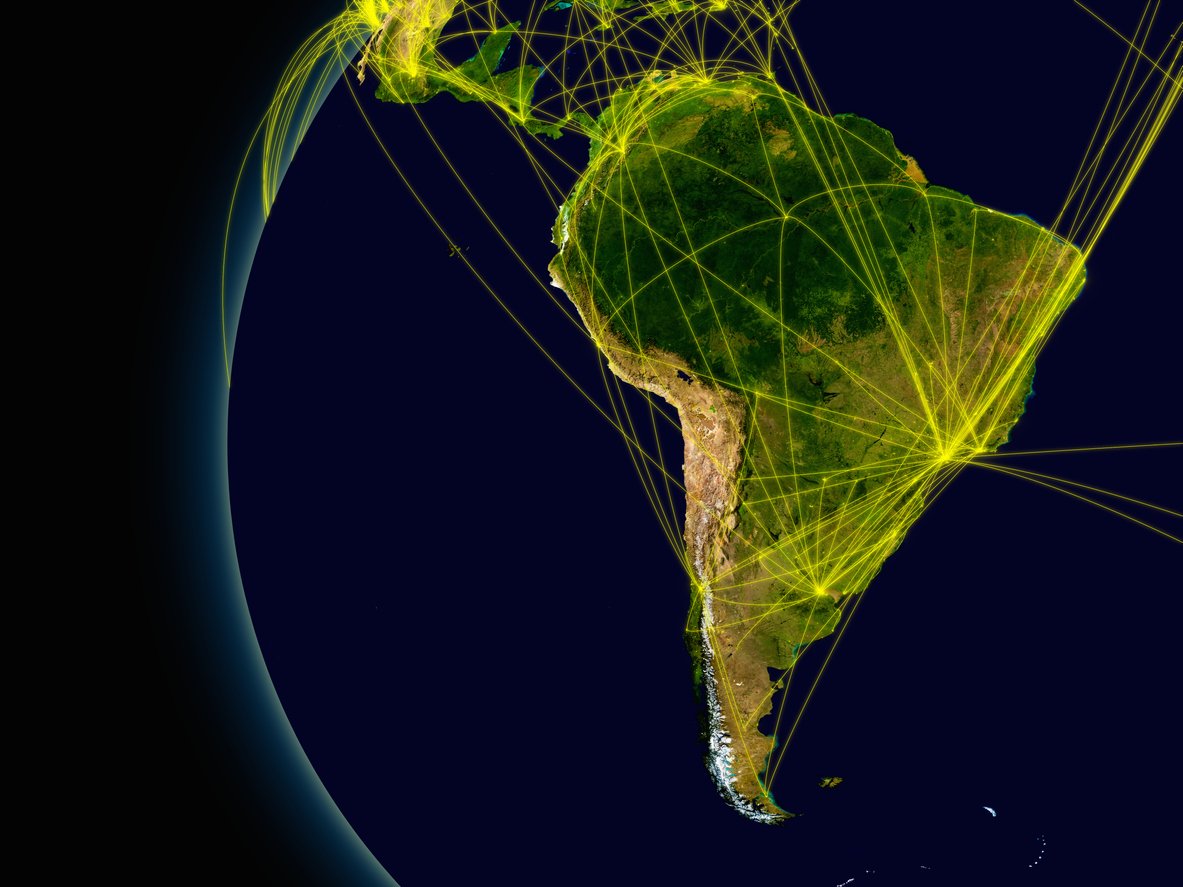 By James Bourne | October 29, 2019 | TechForge Media http://www.cloudcomputing-news.net/
Categories: Insurance, Real Estate,
James is editor in chief of TechForge Media, with a passion for how technologies influence business and several Mobile World Congress events under his belt. James has interviewed a variety of leading figures in his career, from former Mafia boss Michael Franzese, to Steve Wozniak, and Jean Michel Jarre. James can be found tweeting at @James_T_Bourne.

Washington-based Inter-American Development Bank (IDB) has collaborated with blockchain platform ChromaWay on an initiative focused around land administration and registry.

The project, titled “Distributed Ledger Technology (Blockchain): The Future of Land Titling and Registry”, is a two-year initiative that will be carried out in Bolivia, Peru, and Paraguay and will launch in November 2019.

The blockchain project will be closely aligned with the IDB Lab – an innovation laboratory of the IDB Group and LAC-Chain, an alliance to promote the use of blockchain in Latin America and the Caribbean. To work on this project, ChromaWay will team up with software firm Jalasoft and will use a comprehensive open source suite of blockchain-related technologies for the project. These technologies include Postchain — a blockchain ledger technology rooted in relational databases and Rell — the purpose-designed programming language for blockchain and smart contracts.

In September, The Block reported about Wells Fargo’s plans to pilot the financial services firm’s new internal settlement service ‘Wells Fargo Digital Cash’, which will run on the company’s first DLT platform. The service enables the company to complete internal book transfers of cross-border payments within its international network using digitised cash, which will be exchanged among the network.

Banco Santander also announced the issuance of its first end-to-end blockchain bond in a move that is seen as an important step towards a potential secondary market for mainstream security tokens in the future. In order to issue the bond, Banco Santander used the public Ethereum blockchain that allowed the bank to tokenise the bond securely and registering it in a permissioned manner on the blockchain.