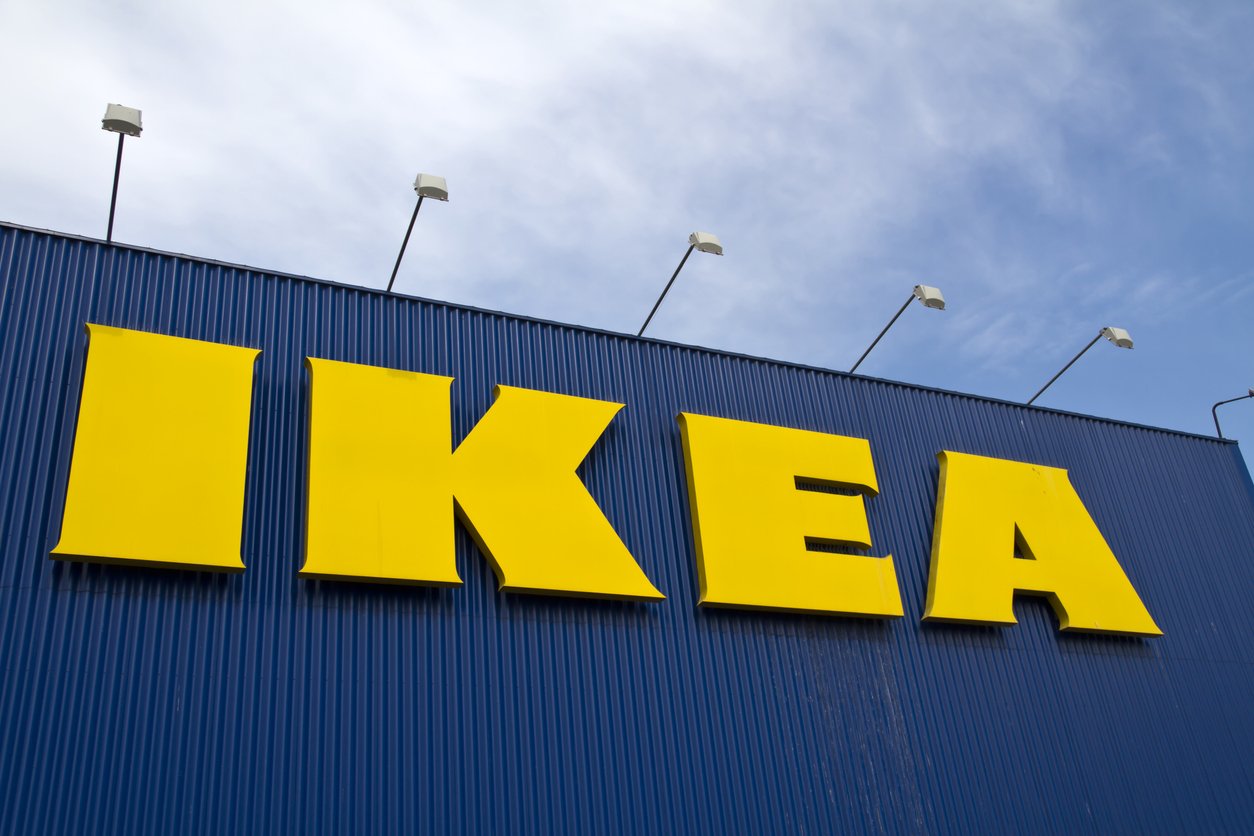 By James Bourne | October 10, 2019 | TechForge Media http://www.cloudcomputing-news.net/
James is editor in chief of TechForge Media, with a passion for how technologies influence business and several Mobile World Congress events under his belt. James has interviewed a variety of leading figures in his career, from former Mafia boss Michael Franzese, to Steve Wozniak, and Jean Michel Jarre. James can be found tweeting at @James_T_Bourne.

IKEA has made an understated entry into the blockchain realm by conducting a transaction with a retailer on the Ethereum blockchain.

Tradeshift – a cloud-based digital B2B spend management platform, alongside Monerium, an eMoney provider for blockchains, said they had successfully completed a transaction marking a ‘major step forward in business payments and finance’.

Recently, Tradeshift’s platform was used by Icelandic retailer Nordic Store on Ethereum to purchase goods from IKEA Iceland. This transaction was settled through an e-invoice with Monerium’s programmable digital cash.

Gert Sylvest, co-founder of Tradeshift and GM of Tradeshift Frontiers, a digital incubation unit, said: “Programmable money regulated by governments will become the foundation for e-commerce payments because they enable so called ‘smart contracts.’ Smart contracts have many use cases. For example they can be used to generate ‘Smart Invoices’, which are invoices that basically settle themselves.”

‘Smart invoices’ can be said to deliver short-term credit to small and large companies automatically.

Meanwhile, IKEA is planning to make an even bigger bet in the smart home space with a new dedicated business unit and increased investment. Following the launch of smart home lighting in 2017, the company has been expanding its offerings and has partnered with Sonos to launch whole-home audio solutions. It is also now launching a new ‘IKEA Home Smart’ business unit to help develop new devices to push to the 780 million shoppers who visit the retailer each year.