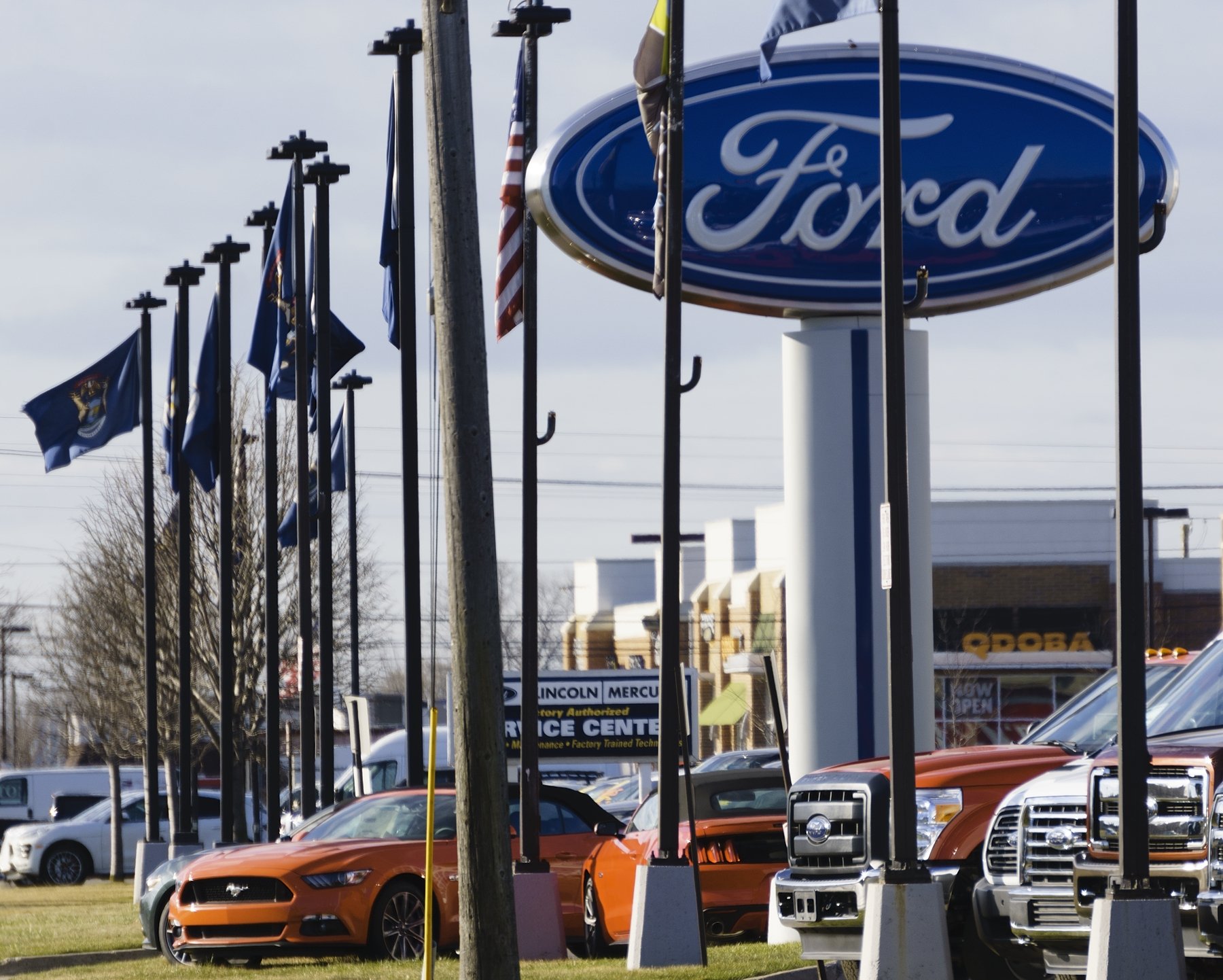 By James Bourne | October 16, 2019 | TechForge Media http://www.cloudcomputing-news.net/
James is editor in chief of TechForge Media, with a passion for how technologies influence business and several Mobile World Congress events under his belt. James has interviewed a variety of leading figures in his career, from former Mafia boss Michael Franzese, to Steve Wozniak, and Jean Michel Jarre. James can be found tweeting at @James_T_Bourne.

The automotive firm, which is also testing its PHEVs on the streets of London and Valencia, is working in coordination with five municipal fleets in Cologne, nine Transit Custom Plug-In Hybrid vans, and one Tourneo Custom Plug-In Hybrid people mover. Ford will also find how innovative geofencing and blockchain technology could assist in tracking and increasing the number of ‘green miles’ driven by vehicles.

Cities implementing low-emission zones may find it difficult to administer them, the company warned. Ford’s geofencing and blockchain technology will help improve functioning of the low-emission zones by discouraging most polluting vehicles from driving through them.

In the one-year long trial, each of the 10 PHEVs feature the FordPass Connect on-board cellular modem, and a plug-in device that allows the geofencing and blockchain capabilities. Vehicles with these fittings will be able to generate green miles as soon as they enter a green zone, which triggers an electric-drive mode automatically. The emissions mode and time of the vehicles are recorded to blockchain while entering and leaving a controlled zone.

Recently, automotive blockchain consortium MOBI collaborated with some of its founding members on a proof of concept for blockchain Vehicle Identity (VID). Alongside Ford, BMW, Renault, GM, Honda, and other vehicle manufacturers will be contributing to the trial. Blockchain VID associates mobility services to the vehicle instead of the person driving a car. For example, smart contracts will enable instant payments of electric charging fees. Another use case is to create mobility networks, where cars communicate with each other. This is ideally suited to carsharing and pay per use.

In July, it was reported that Ford is building its own LTE/5G network to test connected cars in a private environment. Established at its Dearborn, Michigan-based campus, the network will operate in the 3.5GHz CBRS band and use equipment from Ericsson, Juniper, and Dell.