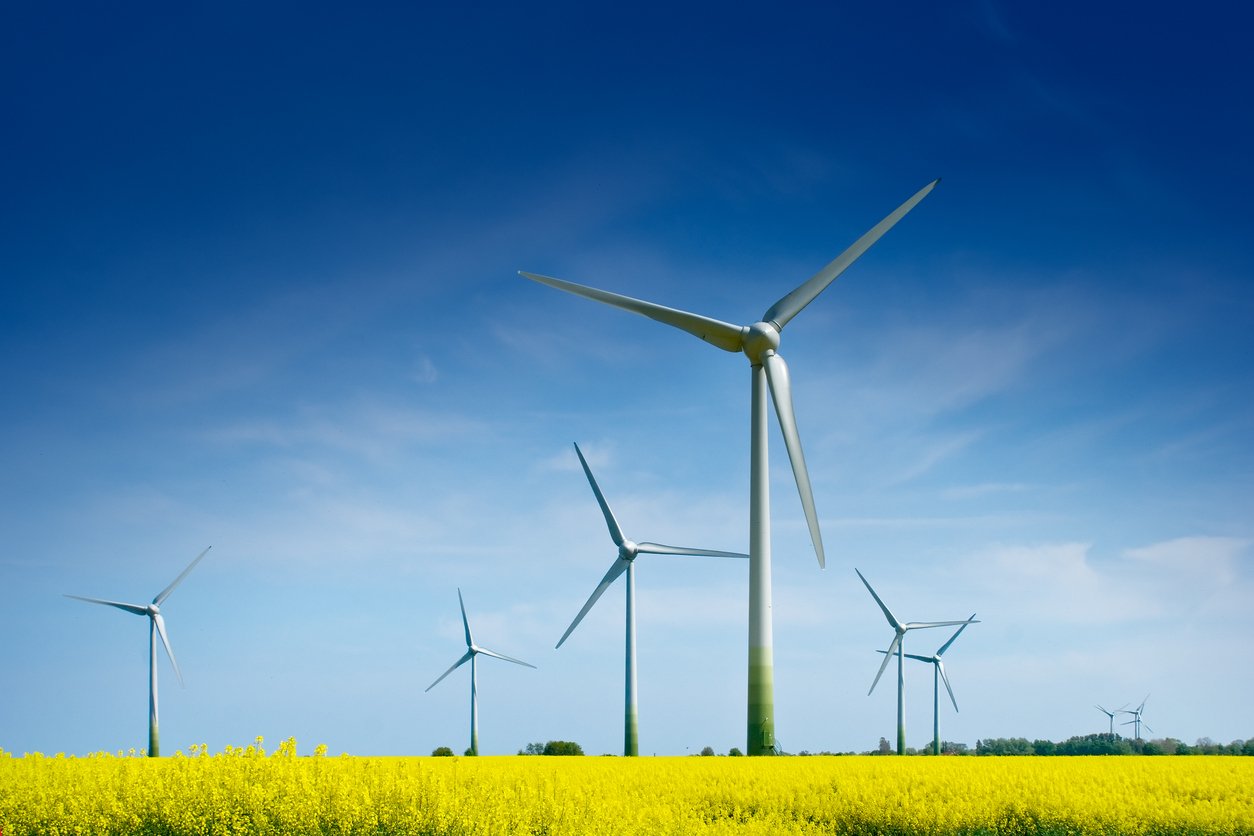 By James Bourne | October 4, 2019 | TechForge Media http://www.cloudcomputing-news.net/
James is editor in chief of TechForge Media, with a passion for how technologies influence business and several Mobile World Congress events under his belt. James has interviewed a variety of leading figures in his career, from former Mafia boss Michael Franzese, to Steve Wozniak, and Jean Michel Jarre. James can be found tweeting at @James_T_Bourne.

Here’s more proof that having the word blockchain in your company name may not equate to long-term success. Blockchain Power Trust, a provider of renewable energy offerings, has announced plans to change its name to Jade Power Trust in order to ‘better align’ with its core strategy.

The reason for the change is more practical than anything else: the company stopped mining cryptocurrency in October 2018 and has no plans to restart its operations. As of today (October 4), the company will trade under the ticker of JPWR.UN and JPWR.WT.

“Restarting operations would require substantial ongoing capital investment to remain competitive and would not have a predictable operating margin associated to it,” the company said in a statement. “Conversely, management believes that the fundamentals of the renewable energy sector in Romania and the EU generally continue to trend very favourably to the benefit of the Trust and its unitholders.”

The move ends an almost two year dalliance with the technology and ‘blockifying’ the company’s name. Prior to Blockchain Power, Jade Power was known as Transeastern Power Trust, making the initial change in December 2017. At the time Colter Eadie, chief executive, said in a statement the change of name would ‘better reflect the Trust’s expansion into cryptocurrency mining powered predominantly by its self-generated, 100% renewable energy.’

“We believe that the name Jade Power is better aligned with our core business and strategy,” said Eadie this time around. “We continue to focus on our renewable asset portfolio and are very pleased by the continued, consistent and on-target performance of our assets to date.”

Industry watchers will recall the initial buzz made – also at the end of 2017 – when Long Island Iced Tea Corp changed its company name to Long Blockchain Corp. That buzz turned into something of a hangover in June when the Nasdaq stock market announced it would delist the stock, accusing the company of misleading investors. In July of this year, it was reported that the FBI was looking for evidence of insider trading and fraud related to the move.

This new moniker, while being ‘better aligned with the Trust’s continued focus on renewable energy production’ in the company’s words, may have competition for brand awareness, given a UK-based model shares the name.