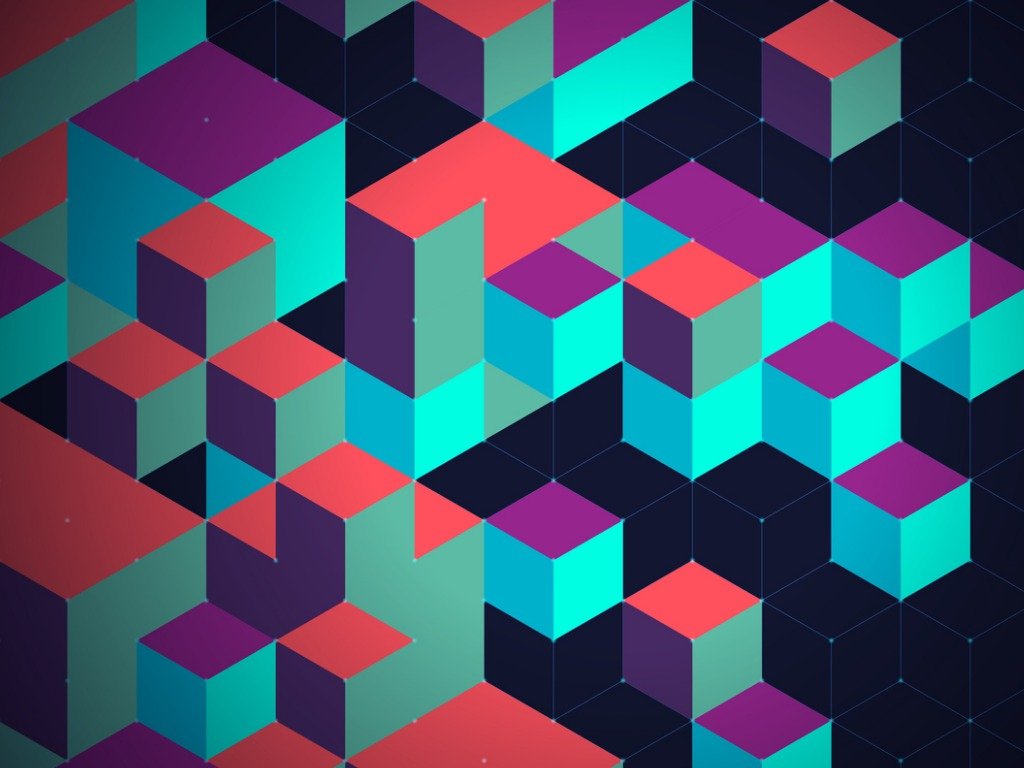 By James Bourne | October 2, 2019 | TechForge Media http://www.cloudcomputing-news.net/
James is editor in chief of TechForge Media, with a passion for how technologies influence business and several Mobile World Congress events under his belt. James has interviewed a variety of leading figures in his career, from former Mafia boss Michael Franzese, to Steve Wozniak, and Jean Michel Jarre. James can be found tweeting at @James_T_Bourne.

BlockApps, a New York-based startup, has announced the successful completion of its series A funding round to focus its mission on providing an enterprise-grade blockchain platform.

The funding round was led by Fitz Gate Ventures, with participation from Elliptic Curve Ventures, Bloccelerate, Fenbushi Capital and Galaxy Digital Ventures, as well as a follow-on investment from ConsenSys.

BlockApps aims to help industries create blockchain-based business networks. The company is already working with Fortune 500 organisations such as Bayer, BHP Billiton, John Hancock, and United Airlines. The company will use the raised funds in the healthcare, energy, agriculture, and travel industries where it has already launched its networks. The money will also be utilised to expand to other verticals.

In early September, Colorado-based blockchain firm Dapix raised £4.63m in series A funding round led by Binance Labs. Dapix, which empowers the blockchain ecosystem with revolutionary inter-wallet usability, was responsible at the initial development stage of the FIO Protocol, which is an industry-based, decentralised service layer that improves usability across every blockchain, token or coin. In due course, the Protocol would be guided by the Foundation for Interwallet Operability, a consortium of leading wallets, exchanges, and cryptocurrency payment processors.

Additionally, Lithuania’s DappRadar secured £1.89m in a seed-funding round led by South African multinational media and internet group Naspers. The round, led through Naspers Ventures, was also accompanied by Blockchain.com Ventures and Angel Invest Berlin. DappRadar will be using the accumulated funds mainly for R&D, developing new functionality to help the business expand its service and reach the next stage in its growth. The platform tracks more than 2,500 dapps across seven blockchains and filters data to remove false and irrelevant activity and provide trustworthy, actionable market intelligence.