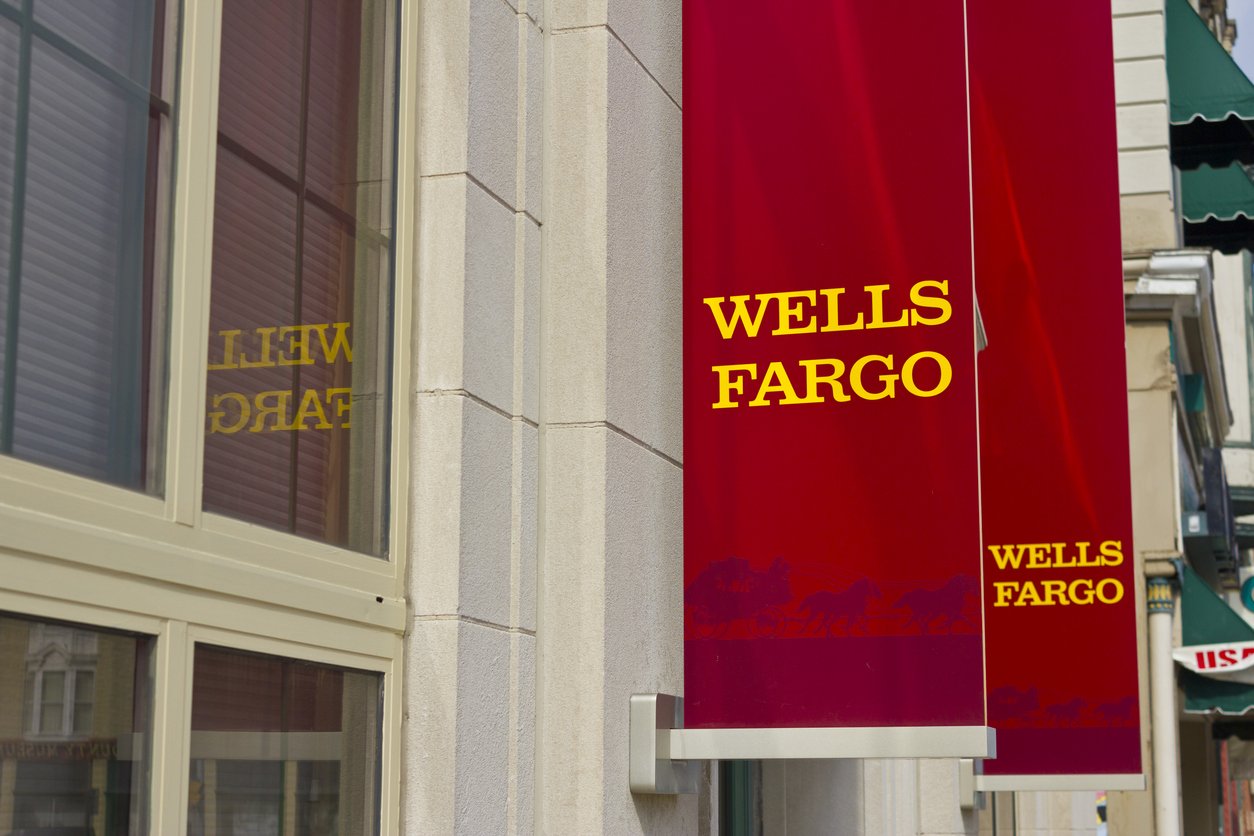 By James Bourne | September 23, 2019 | TechForge Media http://www.cloudcomputing-news.net/
James is editor in chief of TechForge Media, with a passion for how technologies influence business and several Mobile World Congress events under his belt. James has interviewed a variety of leading figures in his career, from former Mafia boss Michael Franzese, to Steve Wozniak, and Jean Michel Jarre. James can be found tweeting at @James_T_Bourne.

The service enables the company to complete internal book transfers of cross-border payments within its international network using digitised cash, which will be exchanged among the network.

The company has so far successfully proven the concept of moving value between the US and Canada. The internal DLT network will be a reusable enterprise utility for the California-based financial services firm to build and deploy multiple DLT-based applications. Wells Fargo’s locations across the globe will be able to exchange funds in expanded operating hours without limitations from traditional posting infrastructure or differences in infrastructure across the network.

The pilot, which is planned for 2020, is expected to complete transfers in USD at the initial stage and later will expand to multicurrency transfers. The internal DLT network is proprietary and will not be connected to any other digital cash solutions emerging in the financial services markets today.

Recently in the banking sector, HSBC successfully processed a blockchain-based letter of credit transaction using Chinese Yuan for the first time. According to reports, this achievement marks a step forward in the use of the Voltron trade finance platform developed by HSBC and other banks. Banco Santander also announced the issuance of its first end-to-end blockchain bond in a move that is seen as an important step towards a potential secondary market for mainstream security tokens in the future. The Spanish commercial bank has issued approximately £16 million worth of bond by itself and one of the Group’s units bought the bond, which carries a quarterly coupon of 1.98%, at market price.