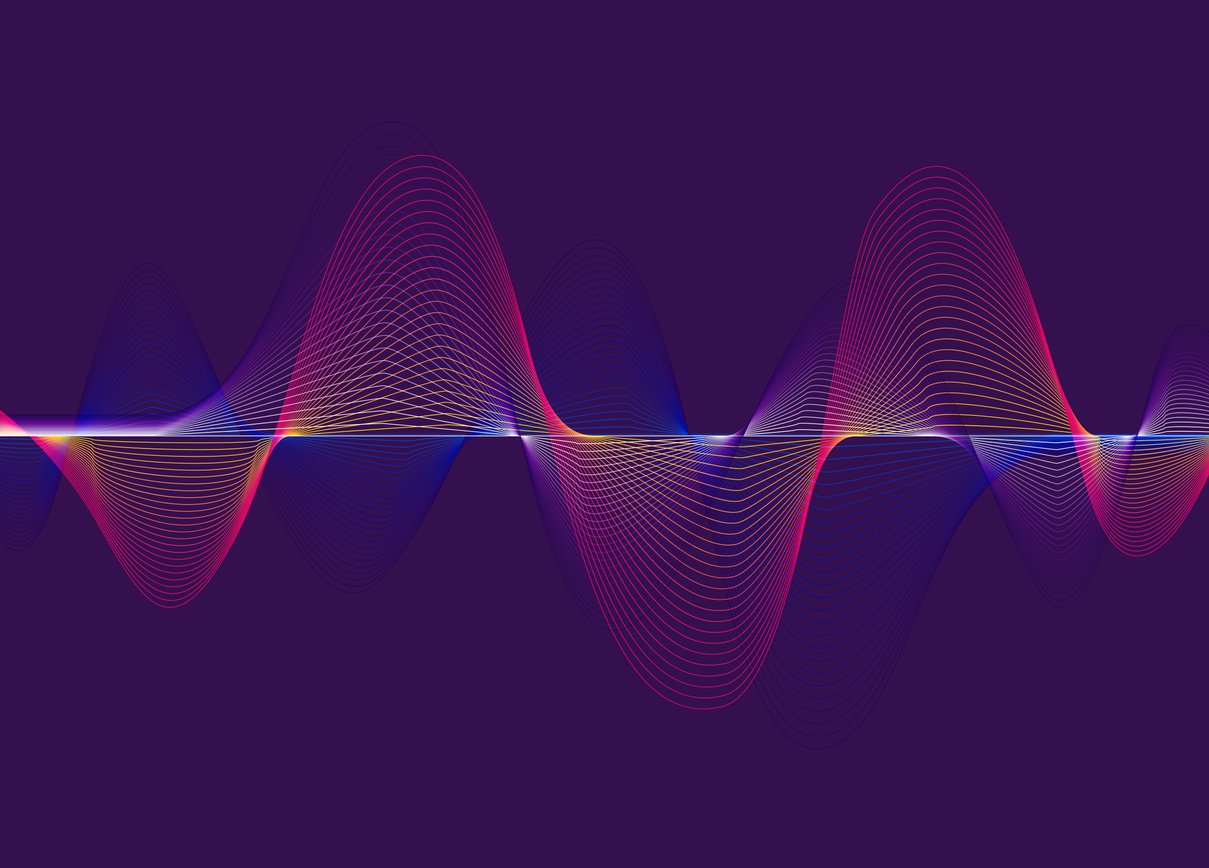 By James Bourne | September 16, 2019 | TechForge Media http://www.cloudcomputing-news.net/
James is editor in chief of TechForge Media, with a passion for how technologies influence business and several Mobile World Congress events under his belt. James has interviewed a variety of leading figures in his career, from former Mafia boss Michael Franzese, to Steve Wozniak, and Jean Michel Jarre. James can be found tweeting at @James_T_Bourne.

As reported by Forbes, this investment will be used to complete and deploy Flow — a public blockchain similar to Ethereum.

Last year, Warner Music generated more than £3 billion in revenue from projects including partnerships negotiated by the company’s SVP of business development Jeff Bronikowski with both Facebook and Instagram, allowing these companies to use music and images from music artists associated with Warner.

In May, at the Next Web Conference event in Amsterdam, Warner’s global digital business manager, Tiago Correia, met with the Dapper team and discussed the possible use cases of blockchain to connect its list of artists directly with their fans in today’s digital age.

Apart from its work with non-fungible tokens, Warner is also considering the usage of cryptocurrency for fans to tip their favourite artists and testing two different blockchain platforms for directly connecting musicians with their fans without any need of intermediary distributors.

In August, Dapper, along with NBA and NBPA, announced the development of a new digital platform, NBA Top Shot. The platform allows basketball fans to collect, trade, and own some of the greatest moments in league history, with the transaction processed handled on a blockchain.

Last November, Dapper Labs raised £12m to help beef up consumer interest in blockchain technologies. The capital was led by Venrock, alongside GV – formerly Google Ventures – and Samsung NEXT. The company used the funds boost the build-out of the infrastructure that is necessary to attract mainstream consumers to the blockchain.