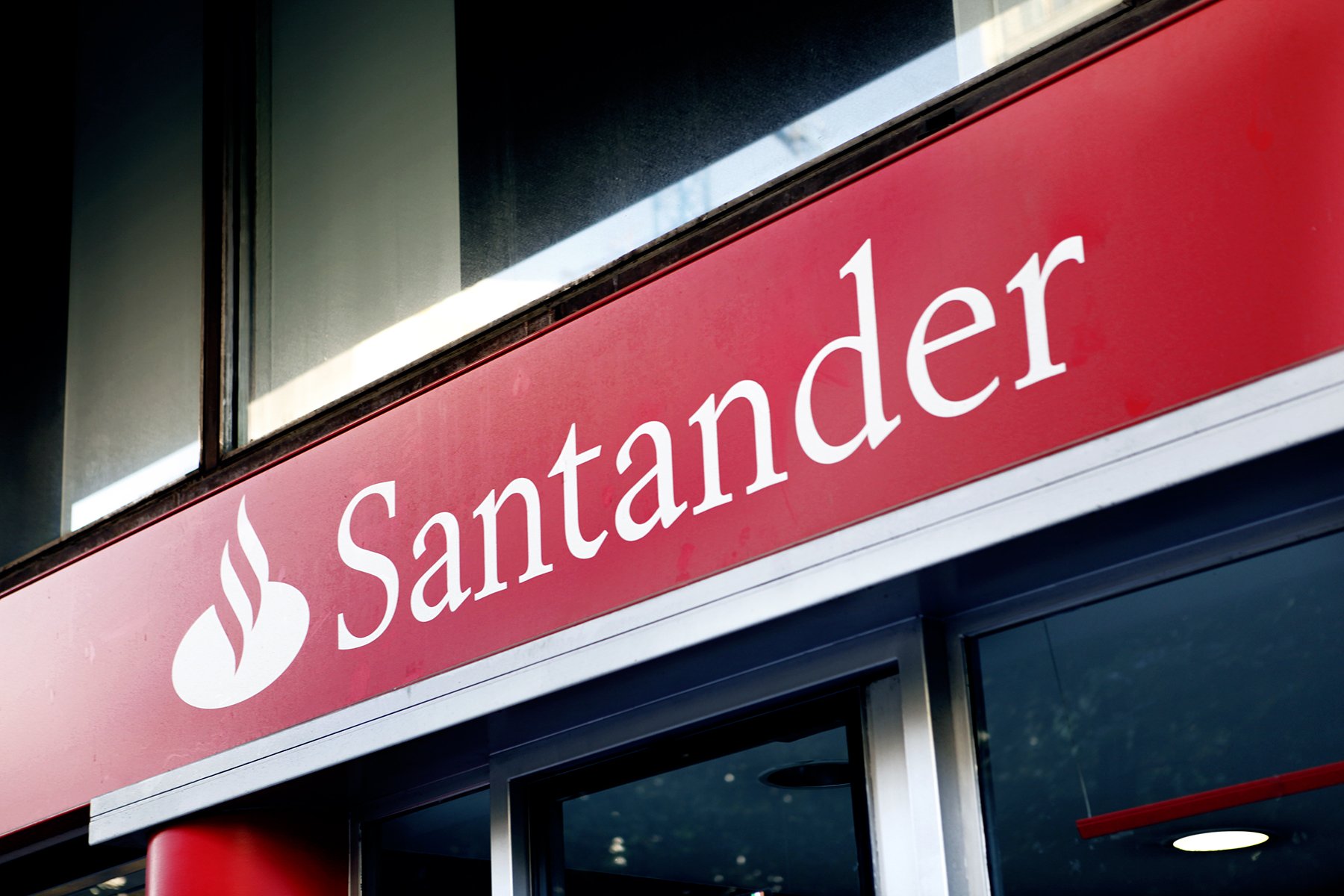 By James Bourne | September 13, 2019 | TechForge Media http://www.cloudcomputing-news.net/
James is editor in chief of TechForge Media, with a passion for how technologies influence business and several Mobile World Congress events under his belt. James has interviewed a variety of leading figures in his career, from former Mafia boss Michael Franzese, to Steve Wozniak, and Jean Michel Jarre. James can be found tweeting at @James_T_Bourne.

Banco Santander has announced the issuance of its first end-to-end blockchain bond in a move which is seen as an important step towards a potential secondary market for mainstream security tokens in the future.

The Spanish commercial bank has issued £16m worth of bond by itself and one of the Group’s units bought the bond, which carries a quarterly coupon of 1.98%, at market price.

In order to issue the bond, Santander used the public Ethereum blockchain that allowed the bank to tokenise the bond securely and registering it in a permissioned manner on the blockchain. The cash involved in performing the transaction (on-chain delivery-versus-payment) and the quarterly coupons have also been tokenised.

This automated process reduced the number of intermediaries required in the execution of the transaction, which was faster, efficient, and simpler. To make this project a success, Santander was supported by London-based regulated fintech start-up Nivaura and international law firm Allen & Overy.

In February, Santander announced a five-year agreement with IBM to focus on blockchain and big data technologies. The agreement, which is worth about £547m, will help Santander Group to evolve towards the open, flexible and modern IT environment required to materialise the important role that technology and digital capabilities play in the company’s business strategy. The tech agreement fortifies IBM’s role as one of Santander Group’s main transformation partners wherein it is providing additional solutions and expertise aimed to support Santander strategic objective of building the most advanced IT architecture of the financial sector.