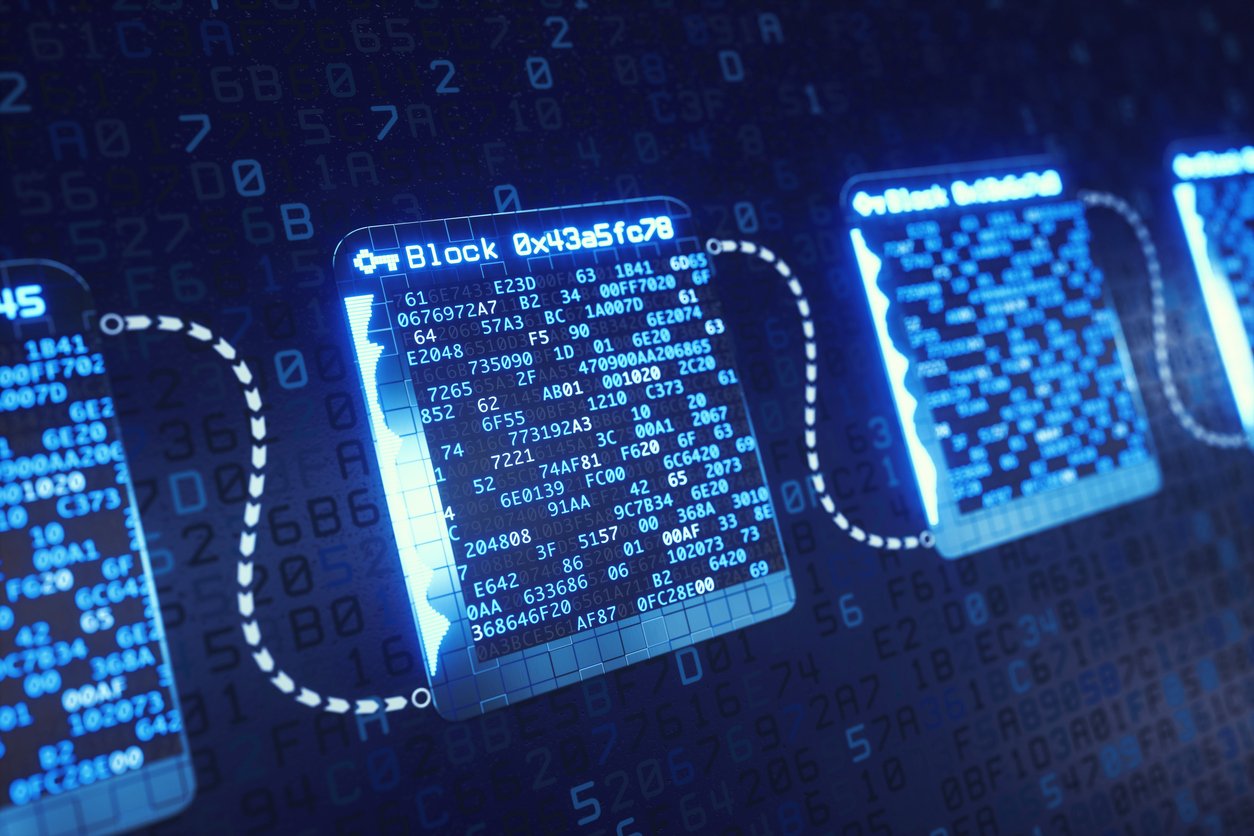 By Ryan Daws | September 25, 2019 | TechForge Media
Categories: Developers, Enterprise,
Ryan is an editor at TechForge Media with over a decade of experience covering the latest technology and interviewing leading industry figures. He can often be sighted at tech conferences with a strong coffee in one hand and a laptop in the other. If it's geeky, he’s probably into it. Find him on Twitter: @Gadget_Ry

Modex has announced the launch of an enterprise-focused blockchain platform.

The Blockchain Database Platform (BCDB) aims to help enterprises simplify the technology’s deployment in days rather than taking months. The platform aims to be affordable and can be used by both small and mid-level enterprises. In addition to this launch, the blockchain enablement platform also announced Netherlands-based energy operations and maintenance services provider, Dietsmann, as among pilot enterprise customers.

The Modex BCDB platform makes sure to maintain data integrity, auditability, and security while integrating with an enterprise’s existing databases. The platform is deployed to work between the users’ application and their existing databases, allowing data to be written to both the BCDB and the database while letting programmers work within the systems they are presently using. This patented process allows greater security without compromising usability or requirement of extra training. BCDB also allows enterprises to easily permission data based on employee needs or regulatory compliance, like GDPR or HIPAA.

Earlier this month, the Texas-based OOC Oil & Gas Blockchain Consortium said it will begin testing the blockchain technology to lower administrative costs in their field operations, along with reducing payment disputes and risk of fraud. For this purpose, the Group has given a contract to Houston-based software company Data Gumbo to pilot blockchain for water handling services in the Bakken shale field in North Dakota.