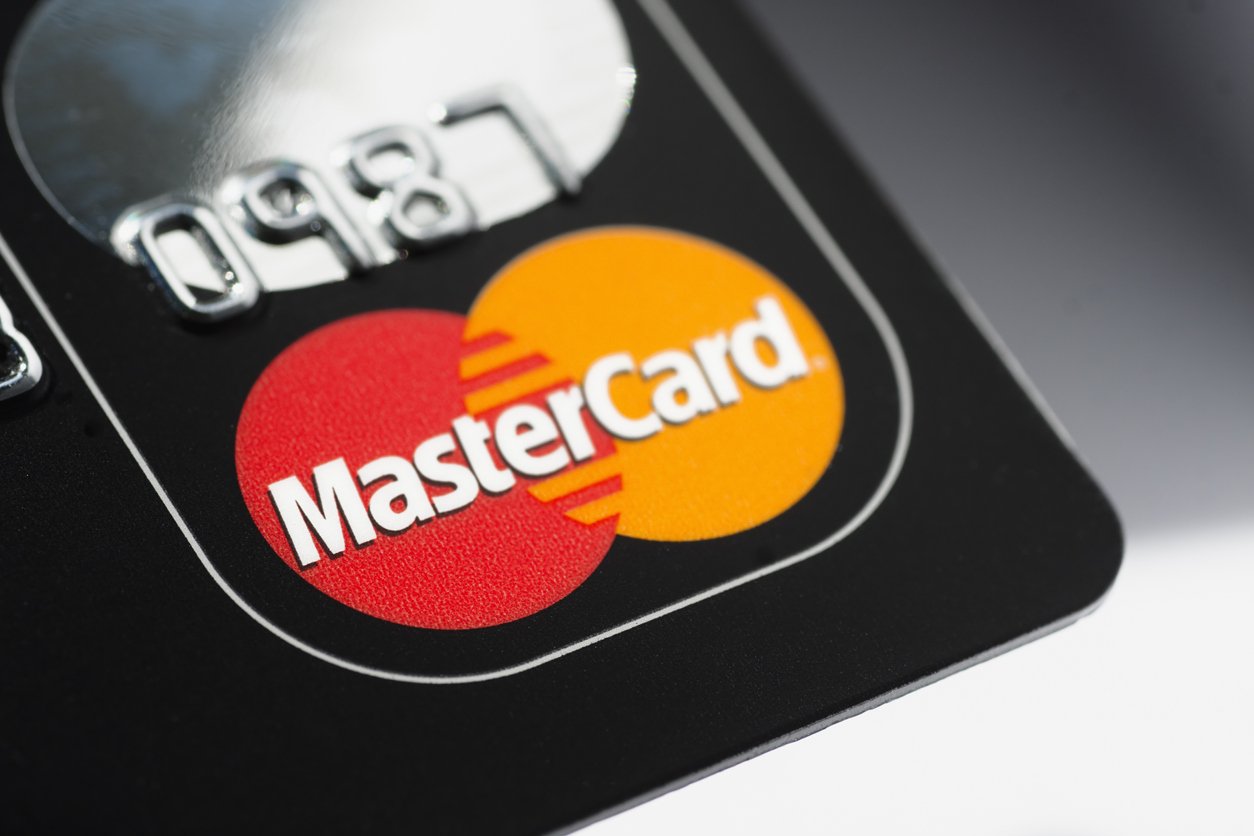 By James Bourne | September 6, 2019 | TechForge Media http://www.cloudcomputing-news.net/
Categories: Banking, Enterprise,
James is editor in chief of TechForge Media, with a passion for how technologies influence business and several Mobile World Congress events under his belt. James has interviewed a variety of leading figures in his career, from former Mafia boss Michael Franzese, to Steve Wozniak, and Jean Michel Jarre. James can be found tweeting at @James_T_Bourne.

The American financial services giant announced its participation in the project, developed jointly by R3 and Ireland’s TradeIX, in its most recent news release.

The Marco Polo initiative offers a multi-asset class platform that provides broker-dealer services, multicurrency transactions and more. The collaboration between the Network and the Mastercard Track platform will boost the development and more working capital finance solutions.

Other financial institutions are also trying to get the most from the network. For instance, recently Africa’s Standard Bank also joined the Network to further develop trade finance solutions, along with ING and BNP Paribas.

Mastercard’s interest in blockchain technologies is long-running and evident. Last September, the company filed multiple patents that outlined how DLT can be used to keep track of consumer payments. It said that the technology will be used to record point-to-point transactions as they are processed, which would allow organisations to keep a real-time log of items procured during ongoing transactions. The company also explained how blockchain technology can be used to streamline account management by simplifying the purchase order and registered order monitoring process.

In April of that year, the company announced it was driving payment innovations in Ireland by hiring 175 fresh employees, including blockchain experts. The new initiative was part of the company’s assurance to infuse innovation in payments, and formulate “revolutionary” security solutions. The employees are based at Mastercard’s office in Leopardstown, which is also the global headquarters of Mastercard Labs – its R&D wing.