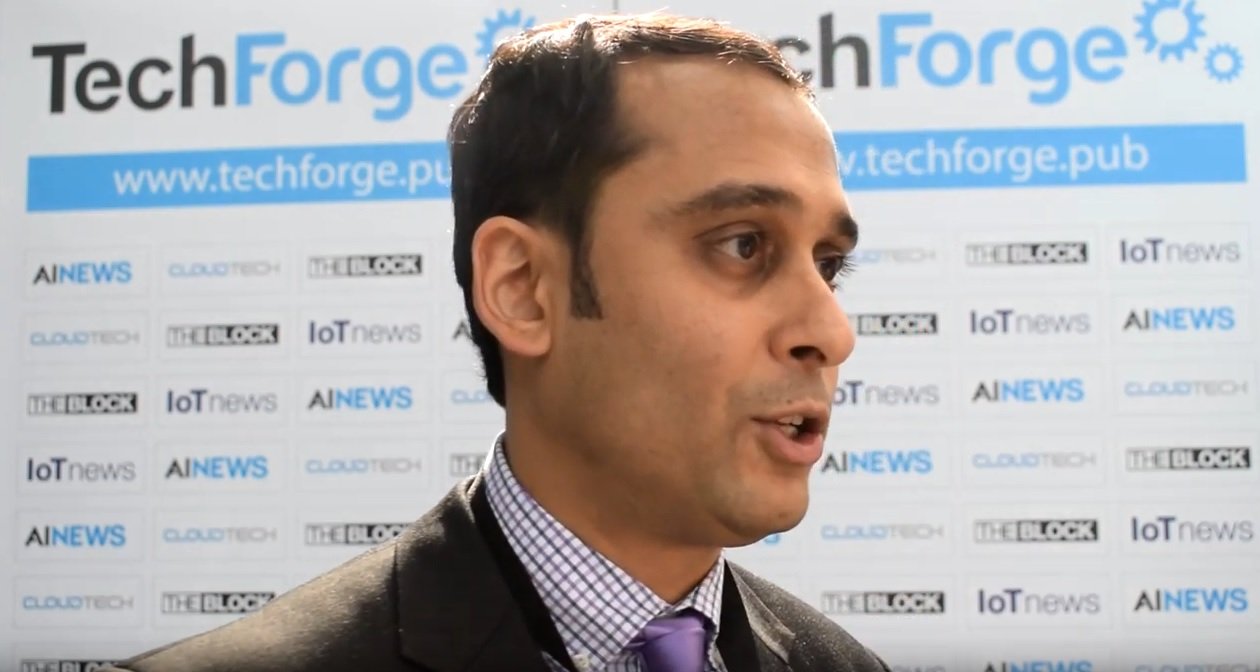 By James Bourne | September 3, 2019 | TechForge Media http://www.cloudcomputing-news.net/
Categories: Government,
James is editor in chief of TechForge Media, with a passion for how technologies influence business and several Mobile World Congress events under his belt. James has interviewed a variety of leading figures in his career, from former Mafia boss Michael Franzese, to Steve Wozniak, and Jean Michel Jarre. James can be found tweeting at @James_T_Bourne.

Blockchain technology has the potential to change a variety of industries through its transparency and security. With one eye on the leaks, misinformation and skulduggery enveloping the UK right now, government is a key example of an industry ripe for change.

Like many other industries, it is not merely a case of flicking a switch; the various bulwarks have to be broken down, initially through pilots and tests, before moving to greater rollouts.

Plenty of initiatives have already taken place. As this publication reported last month, Phil Murphy, the governor of New Jersey, signed two bills which would bring a blockchain initiative task force into law. Liechtenstein is one country which has signed a ‘blockchain law’, while as ComputerWorld reported, the UK has been dabbling with blockchain through a pilot with the Food Standards Agency (FSA).

But do you go from A to B in such a difficult environment? Janak Kalaria, principal of strategic consulting firm ICF, has been exploring such cases. He spoke at the Blockchain Expo Global event earlier this year on intelligent blockchain solutions for increasing the effectiveness of government services, citing examples from the US in the process.

“Blockchain as a technology provides a lot of benefits,” Kalaria tells The Block. “There’s so many different use cases within the government. Typically there are a lot of legal documents being passed back and forth, between different parts of government, as well as different vendors and the government. And there’s no transparency.

“That’s where blockchain comes in – it can really help,” he adds. “[You] take an existing business process which is not very transparent, you bring in blockchain, you bring in digital technologies like automation and artificial intelligence and you make the whole process more transparent [and] more intelligent. That’s where you transform the way government currently does business.”

Integration between blockchain and other emerging technologies is key. As many pundits and executives have theorised, while a single technology is good on its own, it works better in concert with others. “One important thing is the legacy systems within government are not going anywhere,” says Kalaria. “They were designed for a reason and it does its job.

“In terms of bringing in blockchain, bringing in AI, bringing in automation, it has to work along with those legacy systems – integrate with them rather than replace them,” he adds. “That’s why doing a blueprint for architecture at a high level is important, before you go on with [an] implementation journey.”

Integrating with enterprise architecture is difficult with various stakeholders at play – which means it links in to another key facet. “You start with setting the executive vision,” says Kalaria. “You get the buy-in at the highest levels in the organisation so once you have those executives on board is how I would start.”

You can take a look at the full interview with Kalaria below: