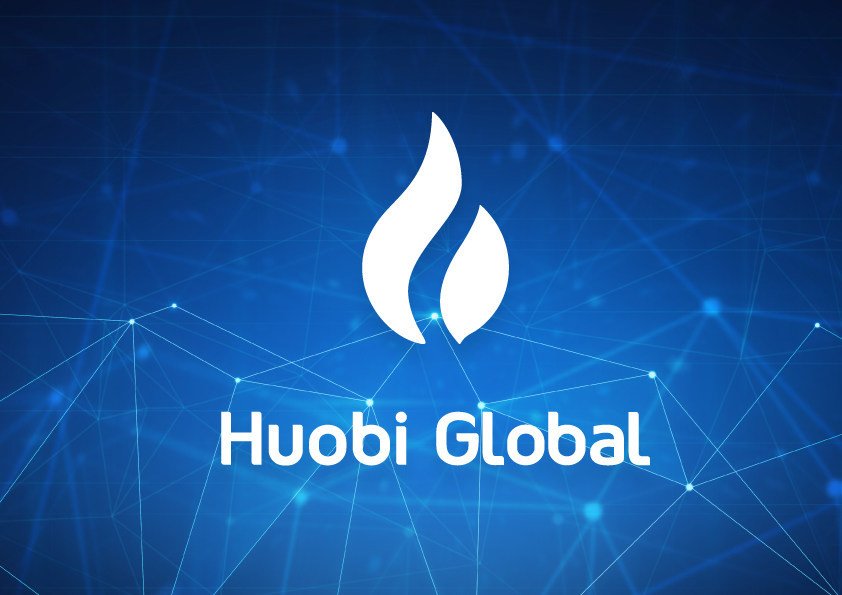 By James Bourne | September 5, 2019 | TechForge Media http://www.cloudcomputing-news.net/
Categories: Applications, China,
James is editor in chief of TechForge Media, with a passion for how technologies influence business and several Mobile World Congress events under his belt. James has interviewed a variety of leading figures in his career, from former Mafia boss Michael Franzese, to Steve Wozniak, and Jean Michel Jarre. James can be found tweeting at @James_T_Bourne.

Singapore-based cryptocurrency exchange Huobi is entering into hardware applications for the first time by launching a blockchain-powered smartphone.

The official launch of the Acute Angle will be announced during the launch of its sixth Huobi Prime – the company’s Direct Premium Offering platform.

On September 11, Huobi Global will be introducing a native token for the Whole Network as well as the Acute Angle, called NODE. As part of this launch, Huomi is allowing Huobi Token (HT) users to purchase their own Acute Angle through HT. Apart from integrating the native token into Huobi Global by means of Huomi Prime, Huomi has provided other support to the project, which includes an early-stage investment of the project and the smartphone through its venture capital unit, Huobi Capital.

The Acute Angle is an Android-based phone developed in China. Initially, the Whole Network is planning to launch the smartphone across Southeast Asia by Q4-2019 end and expand to Europe and the US at a later stage. The phone has a built-in wallet application and an optional plug-in cold wallet, a range of pre-installed blockchain apps, including the Huobi apps and crypto news apps, and a dedicated blockchain app store filled with a variety of related apps and DApps.

Last October, this publication reported the launch of HTC’s Exodus 1 blockchain-based smartphone. The Exodus 1 was only available to pre-order using cryptocurrency at the time. According to CNBC, the handset was offered then for 0.15 bitcoins or 4.78 ether tokens, which was around £739.

Take a look at Huobi’s interview with The Block at Blockchain Expo Europe 2018 below: