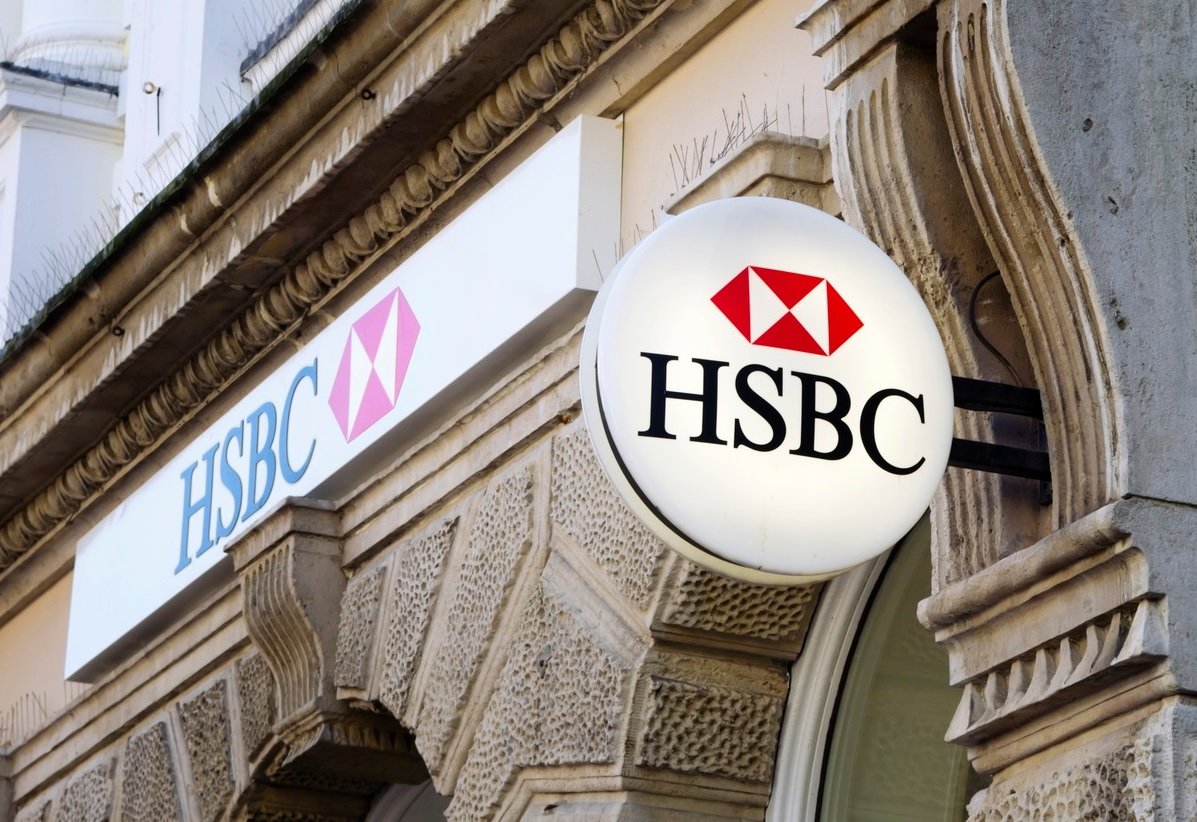 By James Bourne | September 4, 2019 | TechForge Media http://www.cloudcomputing-news.net/
James is editor in chief of TechForge Media, with a passion for how technologies influence business and several Mobile World Congress events under his belt. James has interviewed a variety of leading figures in his career, from former Mafia boss Michael Franzese, to Steve Wozniak, and Jean Michel Jarre. James can be found tweeting at @James_T_Bourne.

HSBC has successfully processed a blockchain-based letter of credit transaction by means of Chinese Yuan for the first time, it has been reported.

As reported by Reuters, this achievement marks a step forward in the use of the Voltron trade finance platform developed by HSBC and other banks. Ajay Sharma, HSBC’s regional head of global trade and receivables finance for APAC, said transactions via this platform have primarily been individual pilot cases so far. The progress was being made toward a full proposition and could be a commercially acceptable model for banks.

“We are hoping that we will have something by end of the year, maybe the first quarter of next year, where will we know from Voltron what it costs, at which point, a lot of banks who might be sitting on the sidelines will be able to make a decision,” said Sharma. “Clearly we are hoping that through this technology, the unit cost of doing a transaction comes down, along with other benefits, such as speed.”

In May, sister publication CloudTech reported that HSBC is investing £7.8m in capital investment to CloudBees, a continuous delivery software provider and a vendor to the bank. From CloudBees’ perspective, the investment takes the company’s overall funding to more than £99.28m.