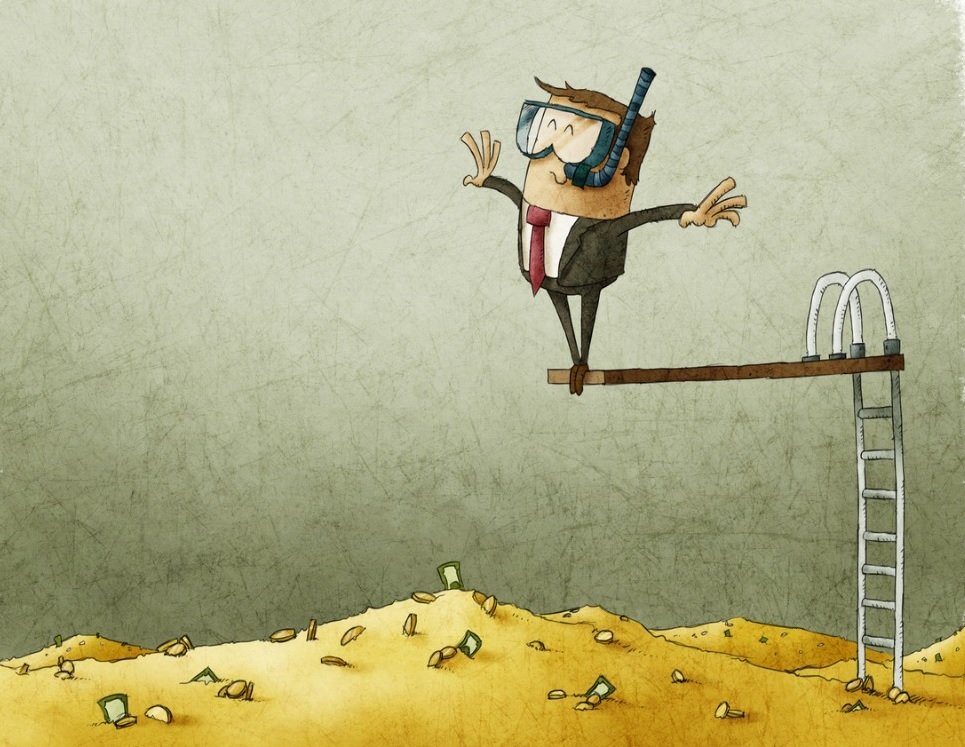 By James Bourne | September 2, 2019 | TechForge Media http://www.cloudcomputing-news.net/
James is editor in chief of TechForge Media, with a passion for how technologies influence business and several Mobile World Congress events under his belt. James has interviewed a variety of leading figures in his career, from former Mafia boss Michael Franzese, to Steve Wozniak, and Jean Michel Jarre. James can be found tweeting at @James_T_Bourne.

A new market report from ABI Research argues global revenues for blockchain are on track to hit almost $10 billion (£8.2bn) by 2023 – defying the gloomiest proclamations of 2018’s crypto winter.

The estimated revenue increase continues to show a strong demand for blockchain applications even though there was a major decline in ICOs in 2018. Organisations are continuously making investments to further the development of the blockchain infrastructure mainly via VC funding. For instance, a total of £2.54bn was accrued through 620 VC funding rounds in 2018, compared to £697 million through 153 rounds in 2017.

In contrast to the strong revenue growth outlook, the blockchain market, apart from financial and insurance applications, is struggling to rise up due to a shortage of a middleware class of blockchain offerings that could link blockchain as a service (BaaS) with applications from startup ventures. This missing component maintains a void for blockchain developers that results in low revenues for blockchain firms.

ABI Research is expecting the middleware segment to grow from 2021, with many platform-agnostic solutions entering the market; this would make room for development and interoperability at the platform and software level. As Menting said: “While the crypto-winter has dampened spirits somewhat despite successful completion of many pilots, the dip in enthusiasm is temporary and will serve to filter out the superficial and fraudulent offers from the market.”

Elsewhere, Tech Mahindra and innovative fintech developer Adjoint last week announced what is claimed to be the industry’s first blockchain solution for secure enterprise financial management and insurance services to create a seamless and reliable customer experience. This new solution is said to save up to £3 million for every billion of financial risk management and banking relationships.