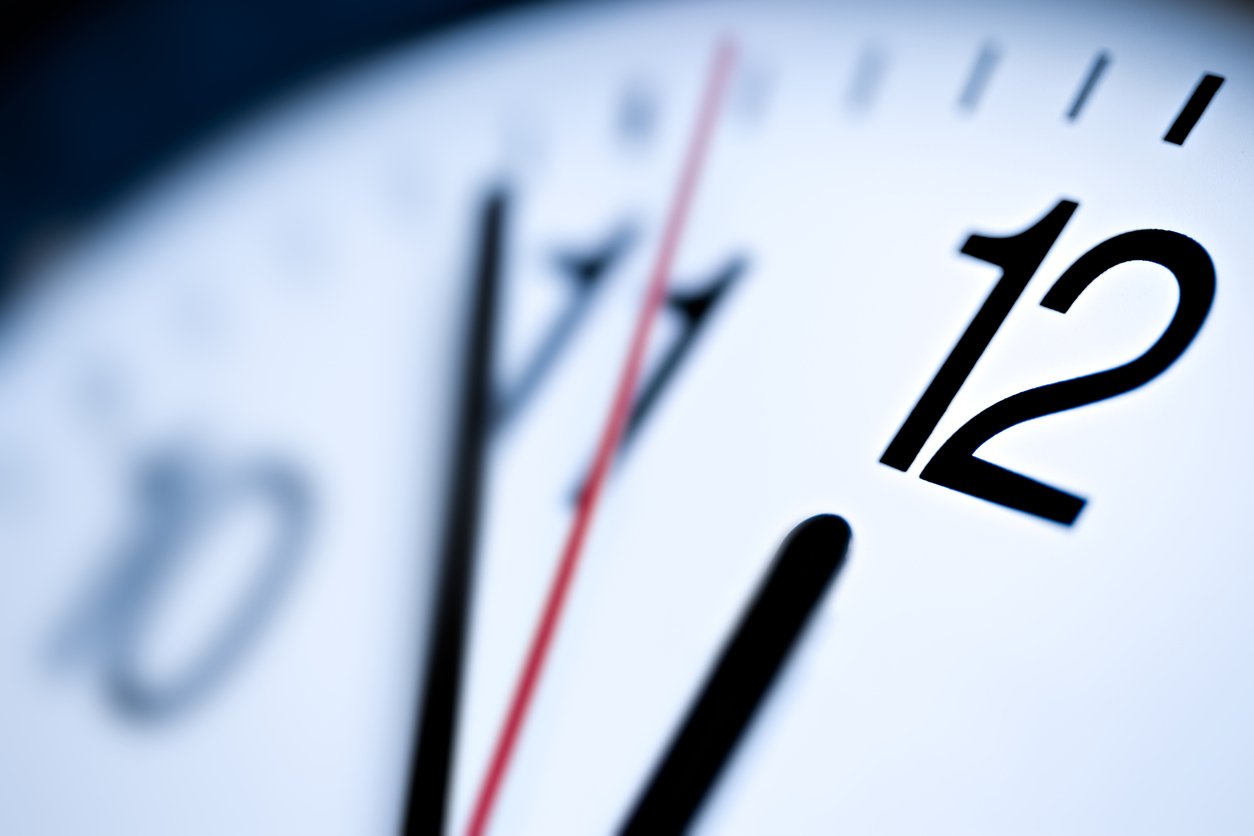 By James Bourne | September 12, 2019 | TechForge Media http://www.cloudcomputing-news.net/
Categories: Supply Chain & Logistics,
James is editor in chief of TechForge Media, with a passion for how technologies influence business and several Mobile World Congress events under his belt. James has interviewed a variety of leading figures in his career, from former Mafia boss Michael Franzese, to Steve Wozniak, and Jean Michel Jarre. James can be found tweeting at @James_T_Bourne.

Gartner has taken out its crystal ball again and put out its latest hype cycle for blockchain – predicting that the business impact of blockchain technologies will be ‘transformational’ across the majority of industries in 10 years.

The hype cycle (below) features a wide variety of potential use cases, with the vast majority coming to fruition within the decade. Only a handful, such as an extremely nascent collaboration of blockchain and 3D printing, are seen with a longer timeframe.

Gartner notes three primary industries as key to the long-term growth of blockchain technologies. Banking and investment is an obvious one, as is retail, with particular regard to ‘track and trace’ and provenance on the supply chain, while gaming is a more left-field choice.

‘In the fast-growing eSport industry, blockchain natives are launching solutions that allow users to create their own tokens to support the design of competition as well as to enable trading of virtual goods,’ Gartner notes. “Gaming startups provide appealing alternatives to the ecosystem approaches of Amazon, Google or Apple, and serve as a model for companies in other industries to develop digital strategies,” added Christophe Uzureau, Gartner research vice president.

Regular readers of this publication will note that Gartner has had its glass half-empty this year when it came to prognostications around blockchain.

In May, the company argued that ‘blockchain fatigue’ would set in when it came to the supply chain when strong use cases would not immediately avail themselves. Up to 90% of initiatives featuring the application of blockchain in the supply chain would suffer by 2023, Gartner noted.

This time around, however, the prognosis is better, although it is worth noting that while cryptocurrency is predicted to be over the traditional ‘trough of disillusionment’ slump, blockchain technologies in a wider focus are soon set to hit the lowest ebb.

According to the most recent Gartner CIO survey, three in five (60%) said they had expected some level of adoption for blockchain technologies in the next three years. “However, the existing digital infrastructure of organisations and the lack of clear blockchain governance are limiting CIOs from getting full value with blockchain,” added David Furlonger, Gartner distinguished research vice president.