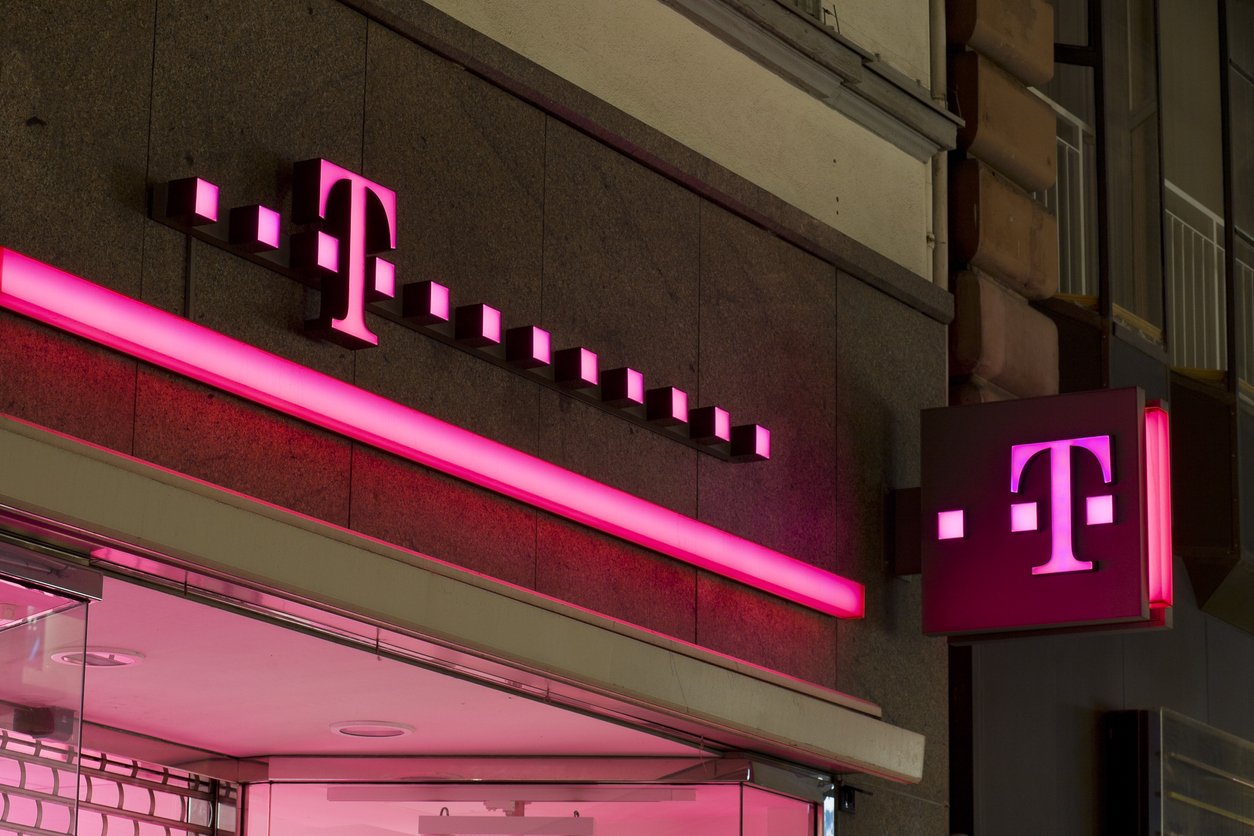 By Ryan Daws | September 24, 2019 | TechForge Media
Categories: Blockchain, Developers, Telecoms,
Editor at TechForge Media. Often sighted at global tech conferences with a coffee in one hand and laptop in the other. If it's geeky, I'm probably into it.

Deutsche Telekom has joined hands with Berlin-based CODE University of Applied Sciences to create a specialised professorship, called “professorship for software engineering with a specialisation in blockchain”.

The newly created position will be led by academician Dr. Peter Ruppel, who is best known for his work into distributed systems. Ruppel started teaching the subject on 23rd, which is the first day of the new academic year. He is aiming to explore distributed ledger technology further in detail.

The partnership between Deutsche Telekom and the CODE University of Applied Sciences is said to help the telecom company in its execution of blockchain-based initiatives. This is not the first time a university has considered making decentralised tech or cryptocurrencies as part of its curriculum. A last year’s report from cryptocurrency exchange Coinbase found 42 per cent of the world’s top universities offering at least one blockchain-focused course.

People with expertise in distributed ledger technology have ample of opportunities at major tech organisations like Facebook, and traditional corporate bigwigs like IBM, EY and Deloitte, as such companies are hiring for blockchain-related roles. In fact, there is a rise in blockchain skills gap and many businesses are not able to fill these positions with appropriately skilled individuals.

Collaboration between specialist academics and universities to explore decentralised technology will create more and more opportunities for budding talents. Furthermore, an in-depth approach towards the implementation of blockchain technology would open more avenues in the future.