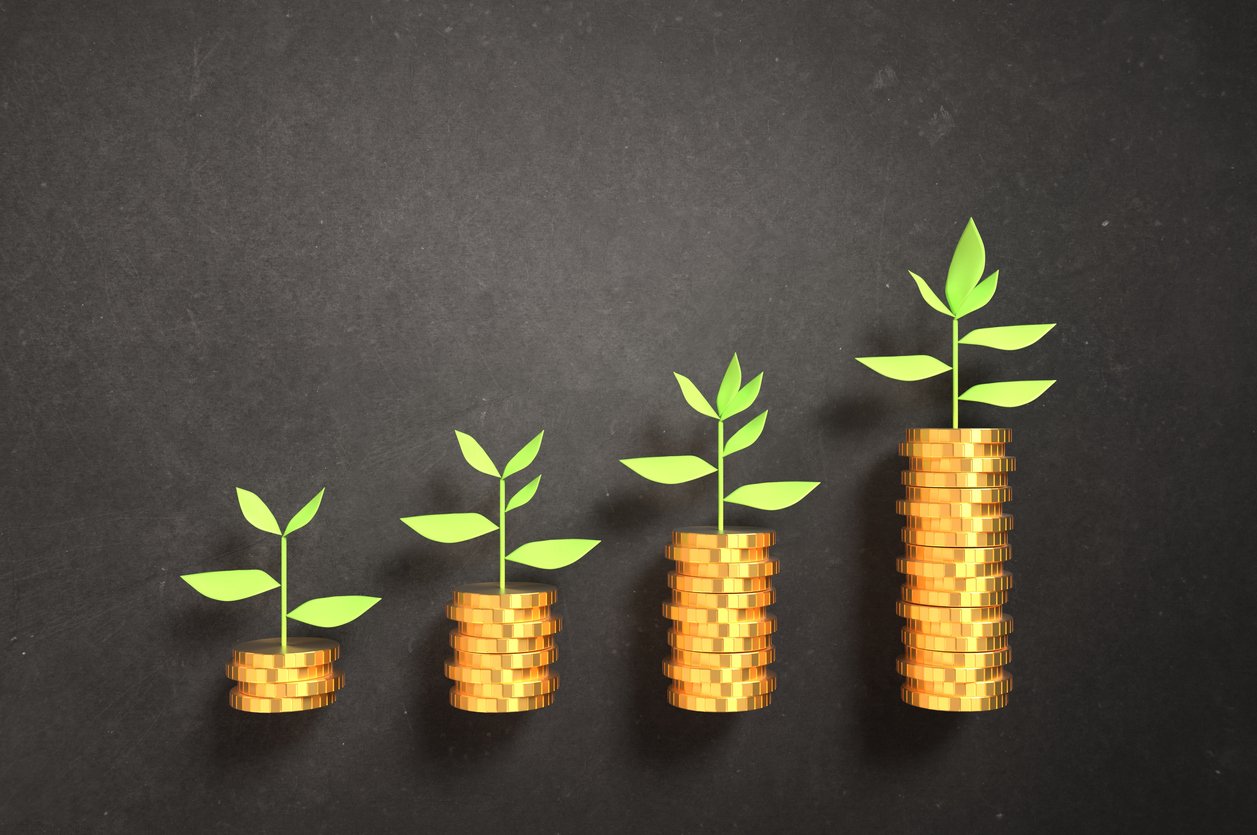 By James Bourne | September 30, 2019 | TechForge Media http://www.cloudcomputing-news.net/
James is editor in chief of TechForge Media, with a passion for how technologies influence business and several Mobile World Congress events under his belt. James has interviewed a variety of leading figures in his career, from former Mafia boss Michael Franzese, to Steve Wozniak, and Jean Michel Jarre. James can be found tweeting at @James_T_Bourne.

AE Ventures, an investment firm supporting blockchain projects, has announced its investments in startups have reached $1.5 million – and is looking for more firms to bootstrap.

The company has been investing in blockchain-based startups since its launch in 2018. The firm also announced it is accepting applications for the third edition of its Starfleet Accelerator program that offers members mentorship and investment opportunities up to $100,000 (£81,299).

The third edition programme will start with Genesis Week — a period where participating startups receive access to mentorship and support in areas, such as business models, token economics, blockchain infrastructure, and æternity apps architecture, from industry experts. This version of the programme will also be a part of an on-going cooperation with Microsoft Innovation Centre Malta, which will be the host of all Starfleet activities. The participating teams can partake on-site either in Malta or remotely through a constant-live stream.

The Starfleet Accelerator Program will begin in early November 2019 in Malta, with a 2020 date pencilled in for India.

Earlier this month, Lithuania’s DappRadar secured £1.89m in a seed-funding round by South Africa’s Naspers. DappRadar will be using the accumulated funds mainly for R&D, developing new functionality to help the business expand its service and reach the next stage in its growth. In the same week, Colorado’s Dapix raised £4.63m in series A funding round led by Binance Labs. The consortium continues to grow every month as more and more of the ecosystem is supporting the FIO Protocol as an industry-wide standard.