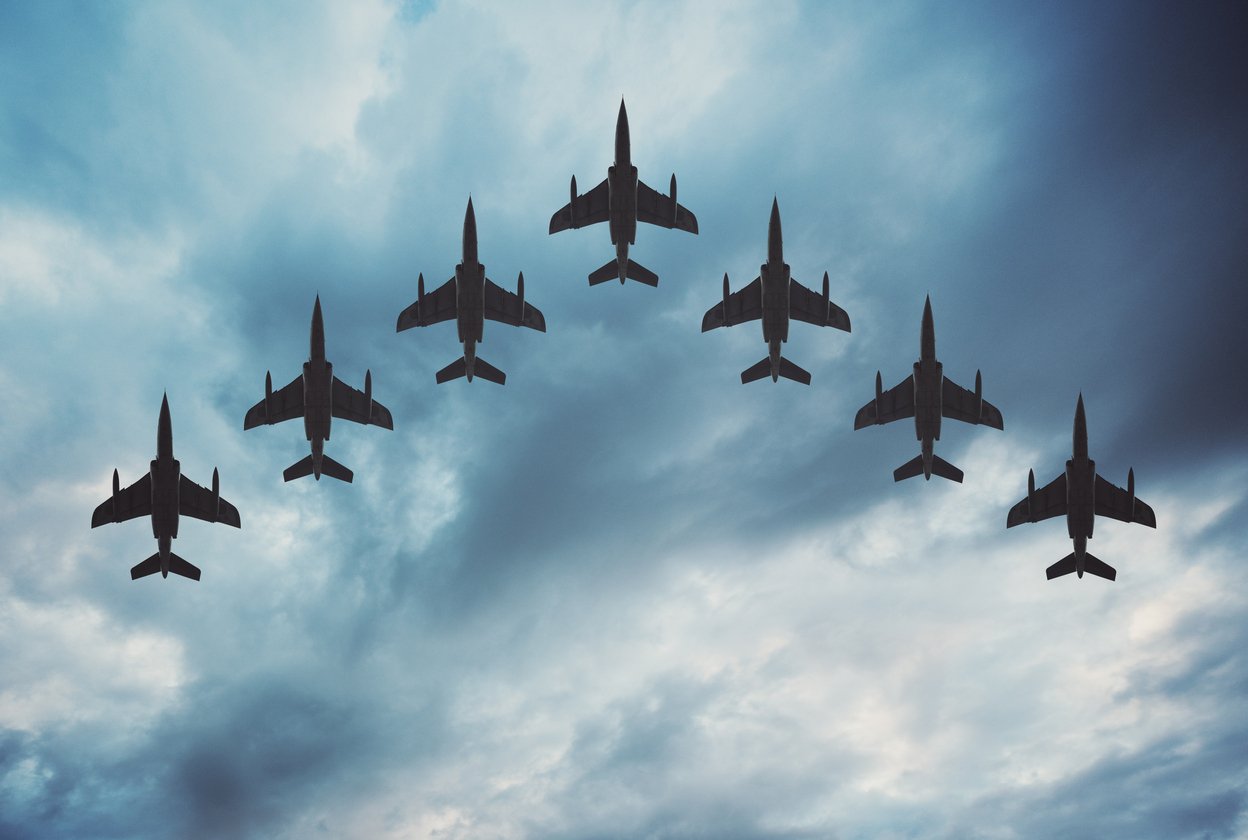 By James Bourne | August 29, 2019 | TechForge Media http://www.cloudcomputing-news.net/
Categories: Blockchain Applications, Cyber Security,
James is editor in chief of TechForge Media, with a passion for how technologies influence business and several Mobile World Congress events under his belt. James has interviewed a variety of leading figures in his career, from former Mafia boss Michael Franzese, to Steve Wozniak, and Jean Michel Jarre. James can be found tweeting at @James_T_Bourne.

The US Air Force (USAF) is looking to blockchain to secure a variety of data sources in its defence operations, according to a statement from Constellation Network.

The San Francisco-based startup announced it had signed a working contract with the Air Force as part of its USAF SMIR (Small Business Innovation Research) Phase I program.

“Constellation will create a leap in the USAF’s current capabilities with a focus on the agile interoperability of both legacy and future data types,” the company said. “It is a scalable and secure approach to big data processing while enabling the merging of legacy system data with existing cloud infrastructure data.

“As such, Constellation provides decentralised security not only to Air Force data pipelines, with encryption, but also creates audit trails and a live overview of the status of any data source.”

“The USAF has a multitude of data sources like drones, planes, and satellites that need to be secured,” said Benjamin Diggles, Constellation VP business development. “Clean and consolidated data that can be queried instantly is a big need within the defence apparatus.”

Last month, it was reported that the Defense Advanced Research Projects Agency (DARPA) was considering using blockchain to secure military communications, including developing what the DoD refers to as an “unhackable code.” Once put in use, the unhackable code will be used in several ways, inclusive of facilitating communication between military units and headquarters.

A statement from the USAF read: “AFRL [Air Force Research Lab] and AFWERX have partnered to streamline the Small Business Innovation Research process in an attempt to speed up the experience, broaden the pool of potential applicants and decrease bureaucratic overhead.”

One comment on “US Air Force looking to blockchain for defence data security, says Constellation”