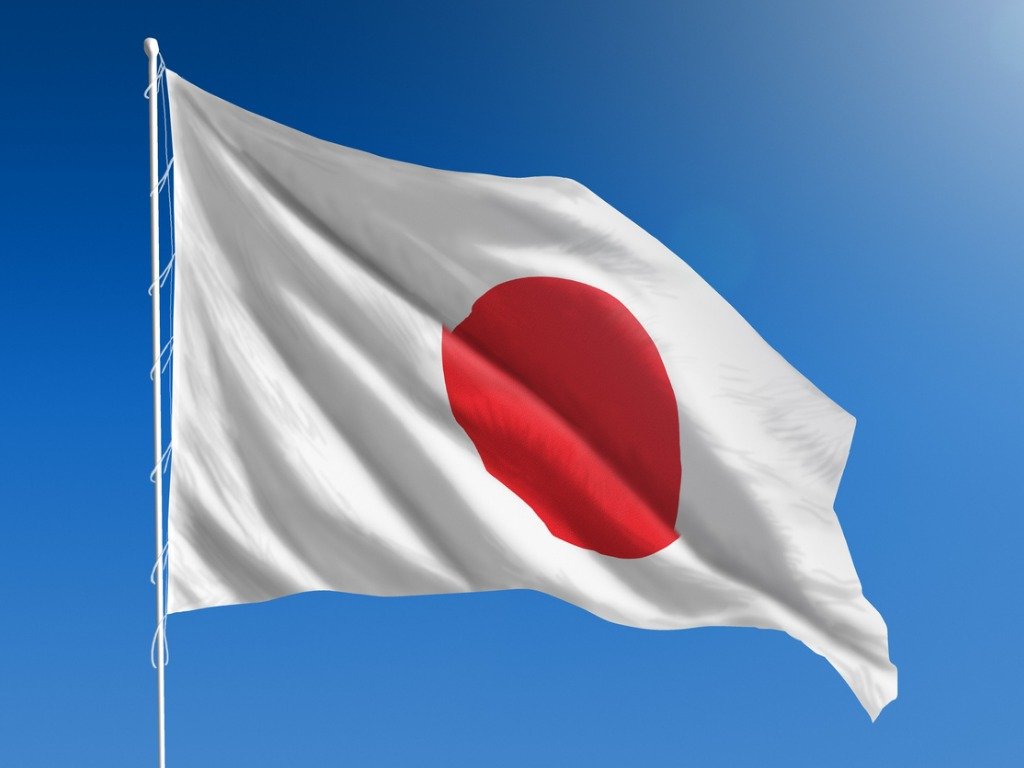 By James Bourne | August 5, 2019 | TechForge Media http://www.cloudcomputing-news.net/
Categories: Cryptocurrency,
James is editor in chief of TechForge Media, with a passion for how technologies influence business and several Mobile World Congress events under his belt. James has interviewed a variety of leading figures in his career, from former Mafia boss Michael Franzese, to Steve Wozniak, and Jean Michel Jarre. James can be found tweeting at @James_T_Bourne.

Ripple has announced the expansion of University Blockchain Research Initiative’s (UBRI) presence to Japan by adding new partners – including Kyoto University and the University of Tokyo.

Eric van Miltenburg, SVP of global operations at Ripple, said: “University partners will continue to increase positive awareness of the transformative impact that blockchain technology will have across various industries. As the industry matures, the academic community plays a pivotal role in paving the road for innovative companies and entrepreneurs leveraging blockchain technologies and digital assets.

“Expanding the UBRI network across the globe to a wide range of university partners will only continue to promote and accelerate the development of blockchain technology and use cases,” van Miltenburg added.

Ripple’s UBRI programme mainly focuses on increasing the adoption of cryptocurrencies. The programme has been around since 2018 and already includes world’s leading technology institutions. In February, Ripple announced sponsoring to student-led groups at the University of Berkeley, emphasising cross-departmental courses that will lead to greater dissemination of blockchain technology.

In March, Ripple’s developer ecosystem initiative, Xpring, formed a £82m fund to support game developers, in partnership with blockchain-based platform technology provider, Forte. It was announced then that the funds will be operating alongside Forte’s platform technologies and include open-source solutions designed in collaboration with Ripple to accelerate the mainstream adoption of blockchain technology in gaming. The Forte team comprises of game industry veterans, hailing from industry leading game companies such as Kabam, Unity, and GarageGames. 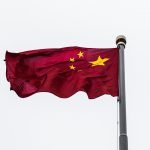 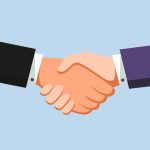 Umbria partners with Polygon to support development of DeFi protocol