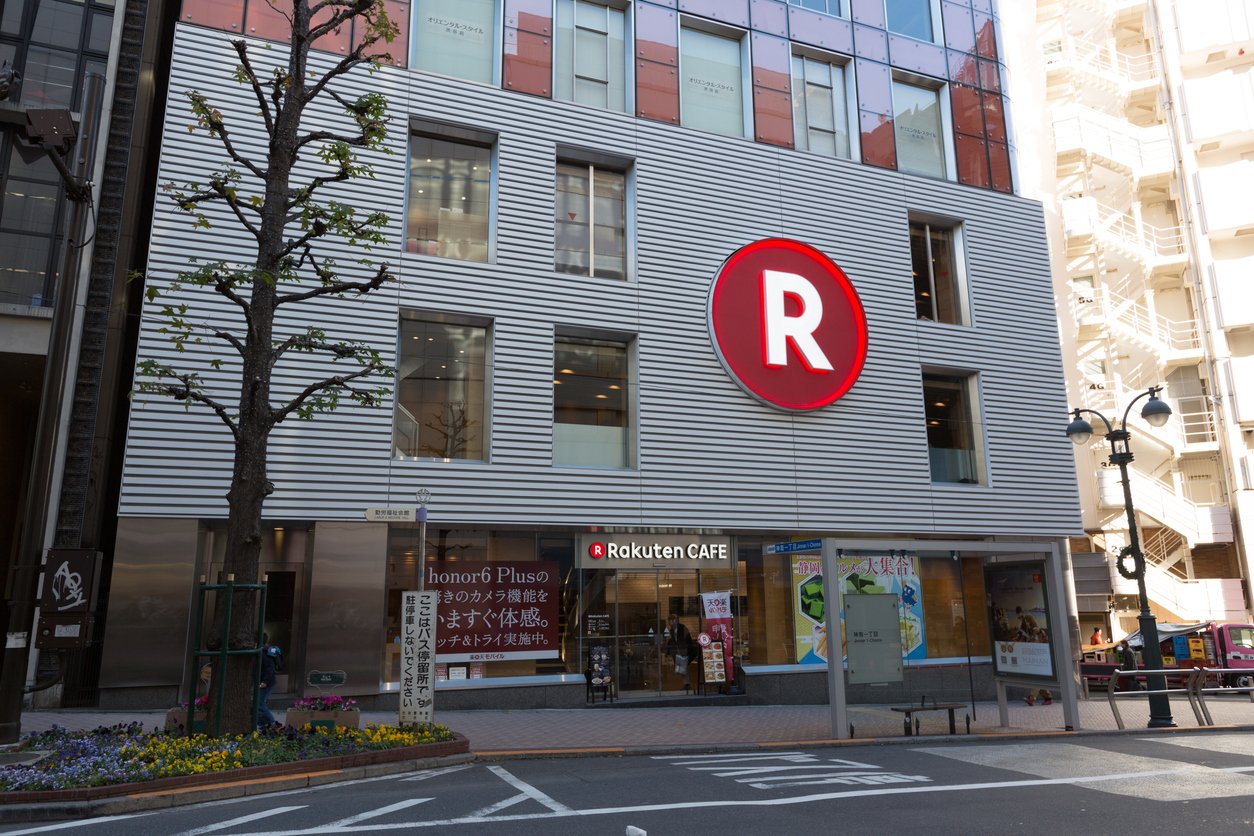 By James Bourne | August 27, 2019 | TechForge Media http://www.cloudcomputing-news.net/
James is editor in chief of TechForge Media, with a passion for how technologies influence business and several Mobile World Congress events under his belt. James has interviewed a variety of leading figures in his career, from former Mafia boss Michael Franzese, to Steve Wozniak, and Jean Michel Jarre. James can be found tweeting at @James_T_Bourne.

Rakuten Wallet, a subsidiary of Japanese eCommerce firm Rakuten Group, has announced a spot trading service for crypto assets where users can trade crypto assets on the spot via a dedicated smartphone app, which will be first released on the Android platform and later on iOS.

Apart from storing the customers’ deposited money, the Rakuten Wallet stores all their crypto assets in an insulated environment called the ‘cold wallet’, which is isolated from the internet. Packed with several security measures, the customers’ private keys are managed by means of a multi-signature system and a two-step authentication method safeguarding cash and assets withdrawal process.

The smartphone app enables customers to trade three types of crypto assets, namely Bitcoin, Ethereum, and Bitcoin Cash. Customers are not charged any kind of account opening or transactional fee. Those who have bank account with the Rakuten Bank are able to open the Rakuten Wallet account by simply entering the necessary details on the online application form.

A Deloitte report published in May argued that many businesses in the industry are interested in blockchain but not sure where to start with it.

“Blockchain’s power to create disintermediation firmly shifts the power in the relationship away from retailers and towards the consumer,” the report notes. “CPG businesses should be poised to take advantage of this by exploring how blockchain can facilitate direct to consumer opportunities. Retailers, meanwhile, must guard against the negative impacts by using new technology to offer a better, more complete service to their customers.