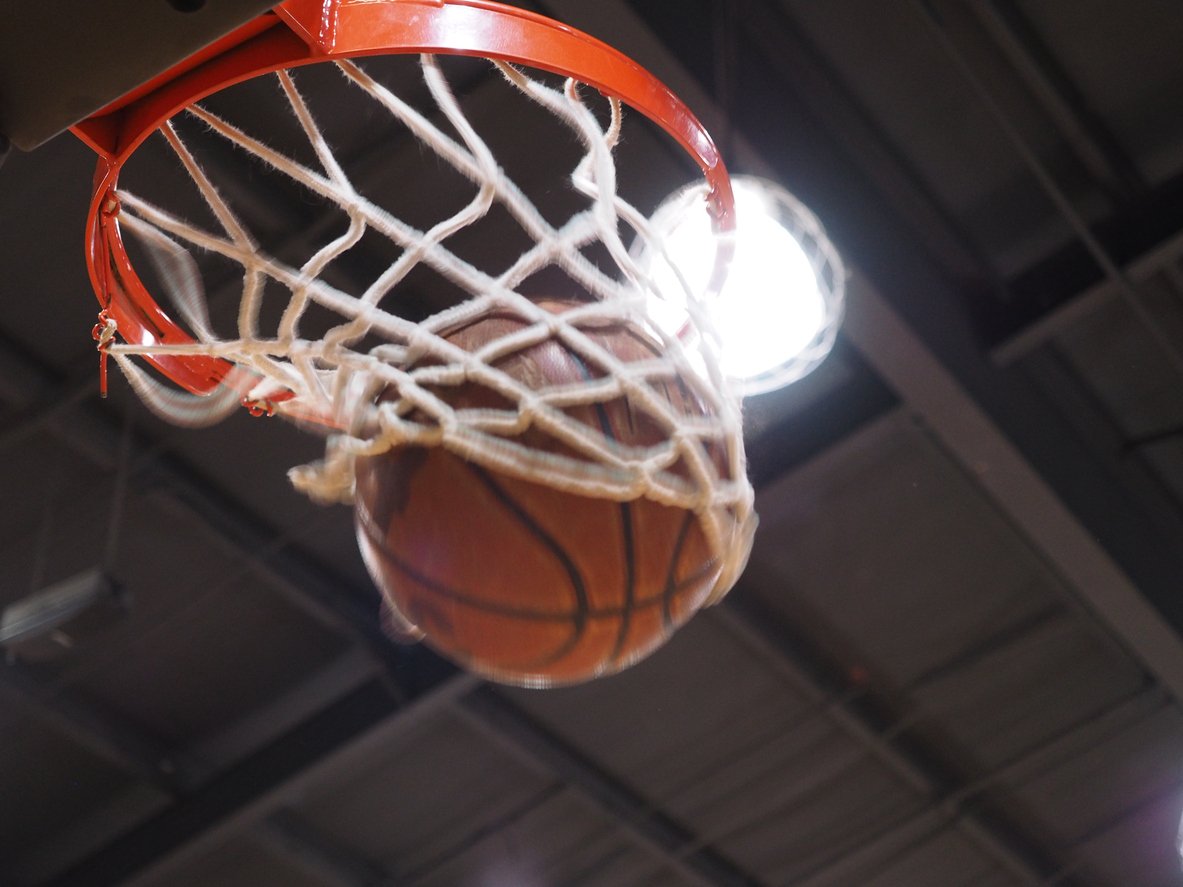 By James Bourne | August 1, 2019 | TechForge Media http://www.cloudcomputing-news.net/
Categories: Blockchain, Cryptocurrency,
James is editor in chief of TechForge Media, with a passion for how technologies influence business and several Mobile World Congress events under his belt. James has interviewed a variety of leading figures in his career, from former Mafia boss Michael Franzese, to Steve Wozniak, and Jean Michel Jarre. James can be found tweeting at @James_T_Bourne.

The platform is targeted at basketball fans who can collect, trade, and own some of the greatest moments in league history, with the transaction processed handled on a blockchain.

NBA Top Shot will feature a social experience built around digital collectibles and complementary head-to-head game designed for authentic and accessible fan engagement on blockchain, the companies noted. Fans playing the game will be given the task to create their ideal squad, but their rosters are built by acquiring live in-game moments from the NBA season.

By introducing these features and mechanics to the team-building experience, and simplifying the head-to-head gameplay, the companies hope NBA Top Shot will offer a fun and compelling experience that is accessible to basketball fans of all ages.

The Golden State Warriors and LA Clippers have been invested in cloud technologies over the past year, as sister publication CloudTech has reported. Golden State is using Google Cloud to help improve the performance of its players and utilising analytics for scouting reports, while the Clippers are moving their CourtVision game-watching platform onto Amazon Web Services (AWS), as well as utilising machine learning to gain greater insights.