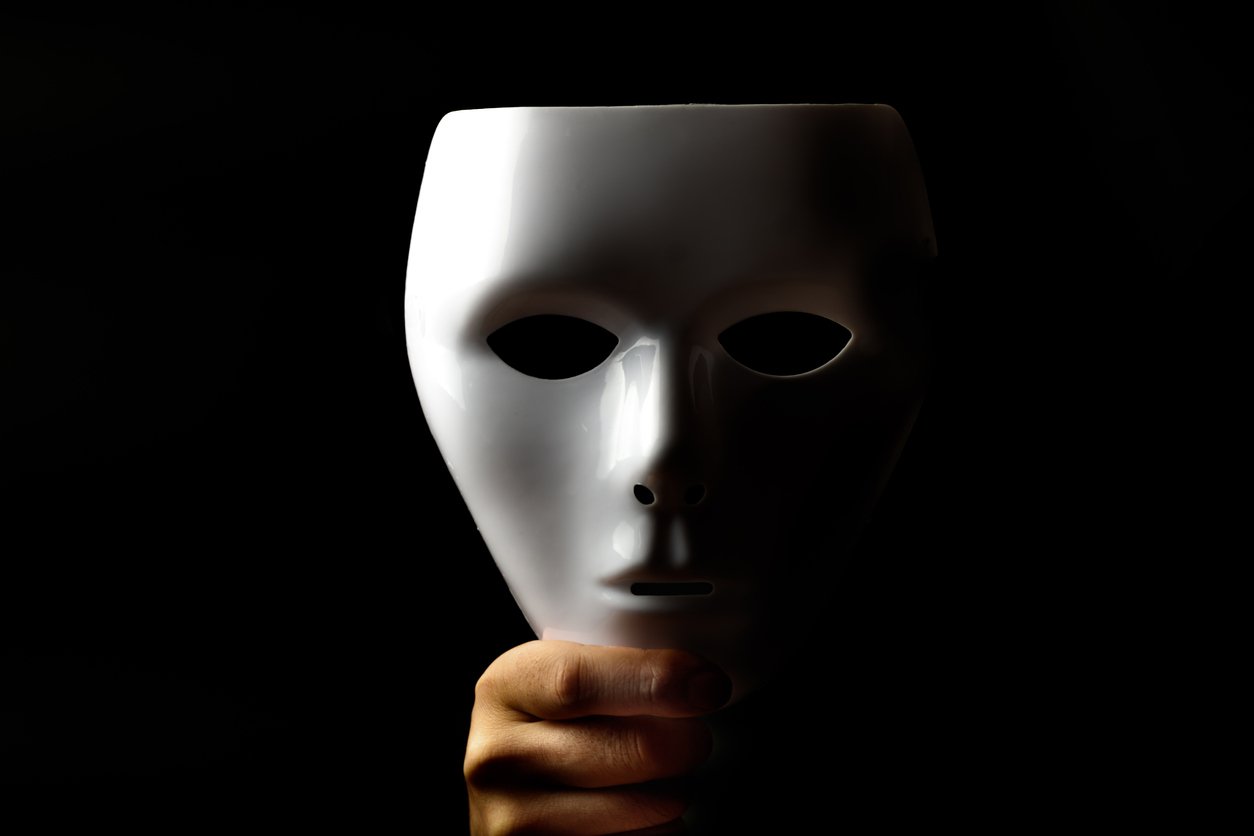 By James Bourne | August 20, 2019 | TechForge Media http://www.cloudcomputing-news.net/
Categories: Bitcoin, Cryptocurrency,
James is editor in chief of TechForge Media, with a passion for how technologies influence business and several Mobile World Congress events under his belt. James has interviewed a variety of leading figures in his career, from former Mafia boss Michael Franzese, to Steve Wozniak, and Jean Michel Jarre. James can be found tweeting at @James_T_Bourne.

Over the past few days, an elaborate campaign has taken place with its final aim to unmask Satoshi Nakamoto, the pseudonymous Bitcoin whitepaper author. Yesterday, due to what it described as “overwhelming interest”, the reveal was issued early and cited Bilal Khalid, full legal name James Bilal Khalid Caan, as the real Satoshi.

Yet the more than 9000-word missive has failed to convince crypto and industry watchers alike.

The campaign has been put together by digital marketing and PR firm Ivy McLemore & Associates, an agency noted more for its pure financial and investment-based clientele. In it, the author explains how the use of Chaldean numerology, an astrologically-themed numbering system which aims to offer deeper, metaphysical influences behind names, produced the name of Satoshi Nakamoto, as well as the Bitcoin system.

The author also claims that the Bitcoin name came from the Bank of Credit and Commerce International (BCCI), and that the site theBCCI.net was linked by registration date to bitcoin.org with precisely three months between them, while Nakamoto’s public date of birth, April 5 1975, is itself three years out of date, again citing Chaldean figures.

Given many pretenders to the throne have outed themselves before being debunked, this latest claim would certainly not pass without scrutiny. This is what many in the industry have been saying:

The timeline so far

The writings come from a curious company by the name of Satoshi Nakamoto Renaissance (SNR) Holdings. A brief press release issued August 15 by Ivy McLemore announced the client win of SNR Holdings, with the goal to ‘support the revolutionary new company’s commitment to provide superior blockchain technologies to help transform people’s lives’, in the words of the release.

No mention of any reveal there. A day later, however, the agency issued a release titled ‘Visionary Bitcoin Creator Satoshi Nakamoto to Reveal Identity’, the first part of which was to coincide with the 11th anniversary of bitcoin.org’s registration. “Nakamoto’s revelations will culminate Tuesday (August 20) in part III with his introduction of Tabula Rasa, his clean-slate vision for Bitcoin’s transformational rebirth, and the declaration of his identity,” the release noted.

The latter arrived earlier than expected thanks to a change of plan; a release on August 19 noted that “Nakamoto will end years of conjecture by disclosing why he has yet to move any of his 980,000 bitcoins… and declare his real-life identity in part II.”

Various sources have noted the different styles between the ‘reveal’ and the original Bitcoin whitepaper (pdf). Yessi Bello Perez, in a TNW piece headlined ‘The latest claim to Satoshi Nakamoto is the stupidest one yet’, noted: “While I’m no expert, I can tell you the first blog of [Faketoshi’s] upcoming wasn’t written by the same person or persons.”

Comparing an article written in a conversational style with the formal tone of a whitepaper is naturally something of a false economy. Yet industry watchers saw various typos made in the reveal, some – but not all – of which have been corrected. A glaring omission, which has since been fixed, referred to ‘cyberpunks’ rather than ‘cypherpunks.’ Another, again fixed, referenced BBCI rather than BCCI in an image mislabelling.

In the second and third parts of the reveal, another caption error is revealed, with ‘dad to day’ being written instead of ‘day to day’ (screenshot: The Block).

Speaking to Bloomberg, Jeff Garzik, who used to exchange emails with Nakamoto, said of the text: “The writing style does not strike me as the same.” It is worth noting however that, according to various stylometric analyses conducted on Nakamoto’s Bitcoin paper, various theories abound that Nakamoto was a pseudonym for multiple authors.

Monero’s Riccardo Spagni, writing on Twitter, was a particularly vociferous critic. Citing the Wayback Machine, Spagni noted certain changes to theBCCI.net’s marketing messages – the site which it is claimed represents the bank that gave Bitcoin its name.

Looking at theBCCI.net’s various snapshots since 2008 gives some interesting results. 2009 saw the company’s tagline, and presumable acronym explainer as ‘born to conceive and conduct innovation.’ One blog post had been published – a piece taken word-for-word from the Financial Times in June of that year. By 2011 – still with the solitary blog post since 2009 – a short notice appeared on the home page. “BCCI Corp and its all subsidiary Companies [sic] have been acquired by Alexander Hawthorn and is now under new Management. for [sic] any question [sic] please contact: bcci[at]alexanderhawthorn.com”.

Per Spagni, 2013 saw BCCI take on new branding – still with the ‘born to conceive and conduct innovation’ tagline – being renamed Blue Chip Capital International. A year later, it was again rebranded, this time removing the tagline, to The Boston Consulting Co International.

The Block explored this link further. By December 2013, a slew of new email addresses were added. Previously the company’s only contact email was contact[at]thebcci.net; however this was expanded to 11 locations including Boston – london[at]thebcci.net and so on (screenshot: The Block). What’s more, a new site, thebostongroup.org, was set up. The company called itself The Boston CCI Group – not to be confused with the Boston Consulting Group (BCG) or indeed The Boston Group (TBG), although the company used The Boston Group and The Boston Consulting in its search results.

The site today is a 404 graveyard, although evidence suggests that its removal was a recent process. A Google cache, taken as it appeared on August 15 – the day the first press release was issued – reiterated the majority of the ‘location’[at]thebcci.net addresses (screenshot: The Block).

Further to this, a reverse IP lookup of theBCCI.net reveals various domains hosted on its address. The top three alphabetically are alexanderhawthorn.com, as mentioned above, abundeum.com, and annurcacoin.com. The former is a digital currency provider; the site itself is also a 404 but the company’s Twitter account was launched in December 2016 and tweeted regularly before abruptly stopping in June the following year. The latter was a project which aimed to raise money for the ‘world’s first centralised and cloud-based cryptocurrency’ in 2016. It raised just over €91 from its target of €900,000 (£828,000).

The dual part II and III of the SNR Holdings reveal came with a note, of thanks ‘for the people who sent one simple line of ‘Thank you!’ after reading part I’, and one of less thanks for the ‘cynics’, addressing previous criticisms.

“Some think that going on-to [sic] my website through archive.org makes them laugh at me questioning why didn’t I write Bitcoin and leave a note about being Satoshi Nakamoto with my mobile number on it!” the note began. “Also regarding the petty issues like spelling mistakes and network outage, keeping in mind, it’s all been communicated through a professional team and we had tremendous traffic load to deal with but the team were resilient in posting everything smoothly.

“There’ll be many mistakes made in this journey and we will fix them because our purpose is genuine, taking Bitcoin to the next level.”

You can read the full reveal here.