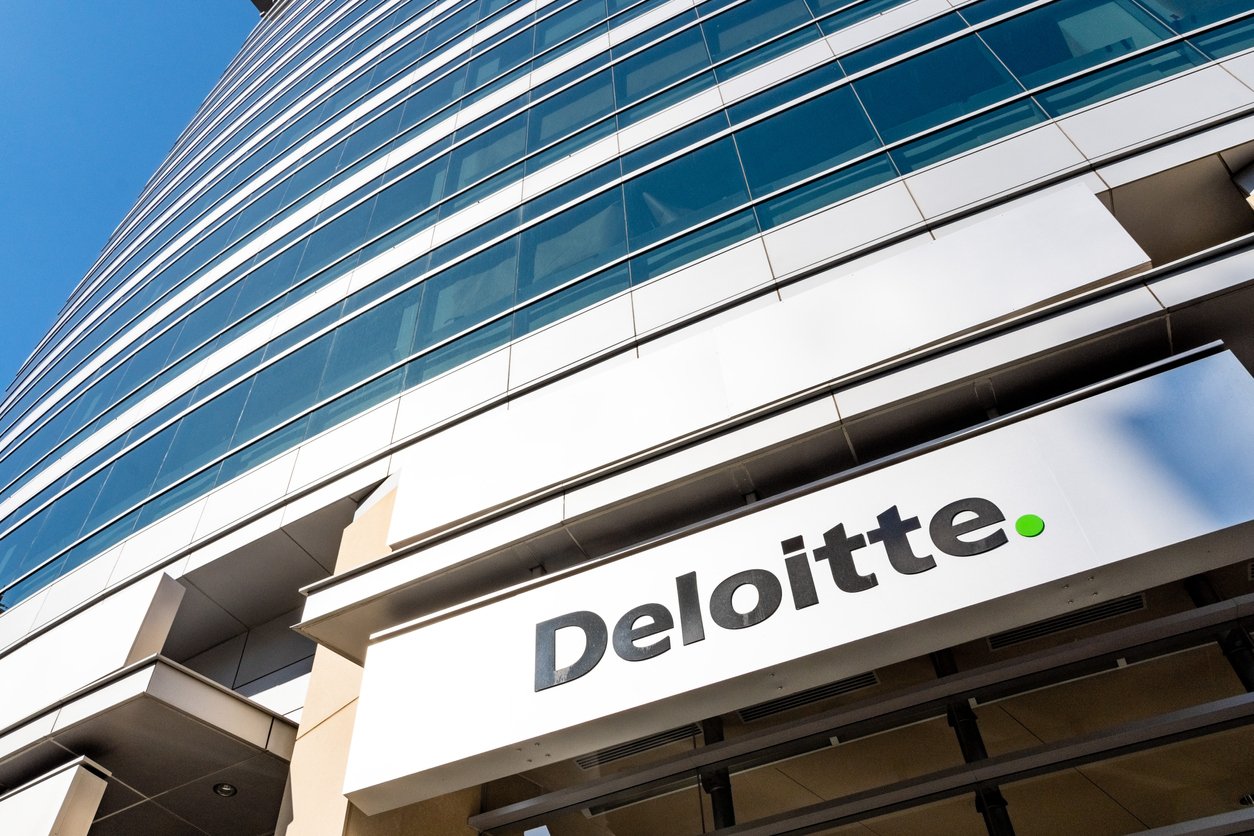 By James Bourne | August 20, 2019 | TechForge Media http://www.cloudcomputing-news.net/
Categories: Blockchain Applications,
James is editor in chief of TechForge Media, with a passion for how technologies influence business and several Mobile World Congress events under his belt. James has interviewed a variety of leading figures in his career, from former Mafia boss Michael Franzese, to Steve Wozniak, and Jean Michel Jarre. James can be found tweeting at @James_T_Bourne.

Dubbed as “blockchain in a box”, or BIAB, the platform has the ability of hosting blockchain-based solutions across four small-form-factor compute nodes and three video displays, in addition to networking components that allow integration with external services, such as cloud-based systems. Each of these compute nodes accepts Secure Digital (SD) media cards, enabling easy and quick selection and exchange of demo solutions customised according to specific client requirements.

Linda Pawczuk, principal, Deloitte Consulting and US blockchain leader, said: “Deloitte custom built this solution based on client interest in understanding blockchain capabilities in live interactions. What’s often misunderstood about blockchain is that it is an entirety of a technology solution — when in reality, it’s a technology component that enables larger business applications and approaches. Our mobile demonstration is practical, tactical and most importantly, tangible to clients.”

The BIAB solution was also demonstrated to several Deloitte clients, along with a broader blockchain and emerging technology community at multiple conferences, including the Consensus 2019 event.

Deloitte was also among the list of 20 blue chip and crypto companies that was recently selected by IDEO CoLab to launch Startup Studio – a new blockchain accelerator. According to IDEO CoLab Ventures’ MD, Ian Lee, the new initiative will see all partners hosting acceleration programmes to provide enterprising blockchain entrepreneurs and companies with the necessary tools and funding they need to promote the development, adoption, and impact of the blockchain technology.