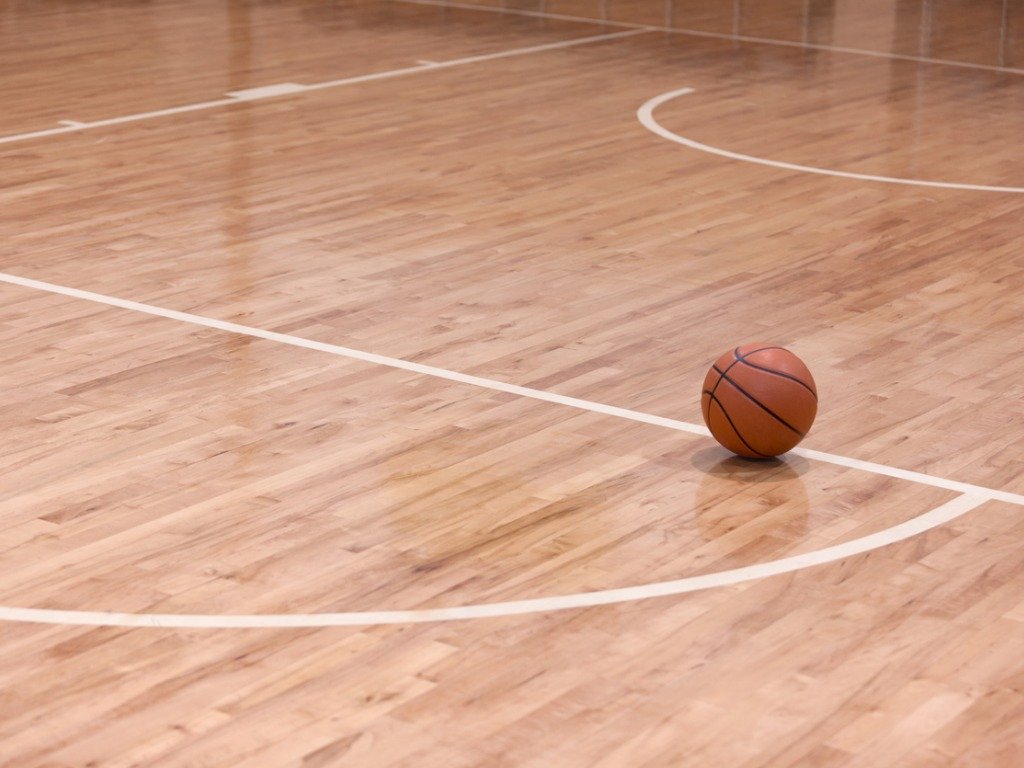 By James Bourne | August 16, 2019 | TechForge Media http://www.cloudcomputing-news.net/
Categories: Bitcoin,
James is editor in chief of TechForge Media, with a passion for how technologies influence business and several Mobile World Congress events under his belt. James has interviewed a variety of leading figures in his career, from former Mafia boss Michael Franzese, to Steve Wozniak, and Jean Michel Jarre. James can be found tweeting at @James_T_Bourne.

The Dallas Mavericks have become the second NBA team to accept Bitcoin payments, BitPay has confirmed.

The basketball franchise joins the Sacramento Kings, which announced plans to accept Bitcoin for tickets, alongside promotional products, as far back as 2014. The NBA itself is also open to experimentation with blockchain technologies; earlier this month this publication reported on NBA Top Shot, a new platform where basketball fans can collect and trade moments in the league’s history. The transactions are being handled on a blockchain by Dapper Labs.

“The Dallas Mavericks have been an outspoken advocate for Bitcoin, opening up opportunities for the team as it starts to accept Bitcoin for ticket sales and merchandise,” said Stephen Pair, CEO of BitPay in a statement.

This may come as something of a surprise given the Dallas Mavericks owner, Mark Cuban, had previously been something of a crypto sceptic to say the least. This extends to more recent proclamations – Cuban said last month that Facebook Libra was a ‘big mistake’ – yet his position has cooled over time.

Plans for the Mavericks to accept cryptocurrency were mooted as far back as January last year. “If [the fans]w anted to pay in blueberries and I thought it made economic sense, I would let them pay in blueberries,” Cuban told Forbes at the time.

“We want our fans who would like to pay with Bitcoin the opportunity to do so,” Cuban said in a statement. “BitPay allows our global fans to seamlessly make purchases with the Mavs.”