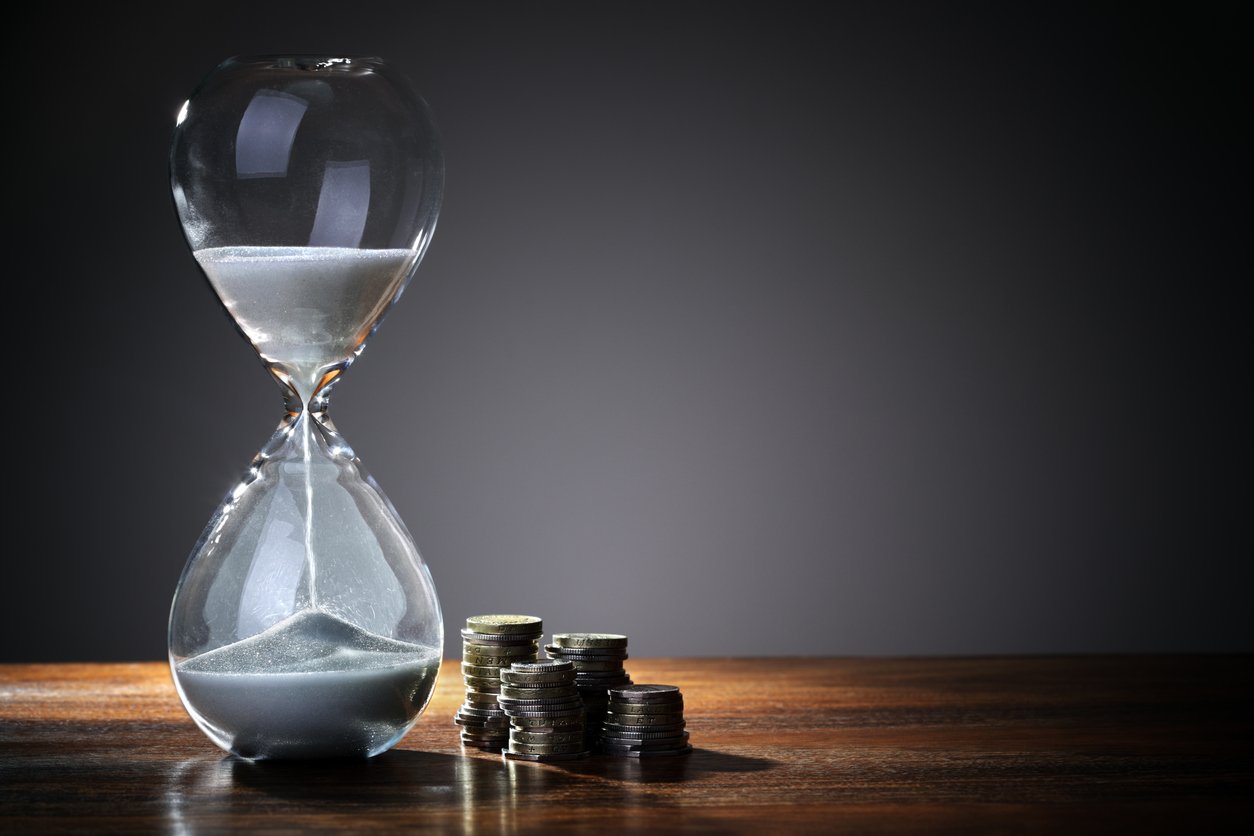 By James Bourne | August 27, 2019 | TechForge Media http://www.cloudcomputing-news.net/
James is editor in chief of TechForge Media, with a passion for how technologies influence business and several Mobile World Congress events under his belt. James has interviewed a variety of leading figures in his career, from former Mafia boss Michael Franzese, to Steve Wozniak, and Jean Michel Jarre. James can be found tweeting at @James_T_Bourne.

Hong Kong-based cryptocurrency futures exchange CoinFlex has received £8.1m through a funding round that closed in the second last week of August 2019.

According to SCMP, CoinFlex describes itself as the world’s first exchange to offer a physical delivery for Bitcoin (BTC) futures contracts. Mark Lamb, CEO of Coinflex, believes physical delivery of the contracts ensures that neither spot nor futures prices have been manipulated. He believes price manipulation attempts have been on the rise recently, saying that traders have been changing spot prices to exploit the fact that the trading volume of the crypto futures market is 1.5 larger than the crypto spot trading market.

In related funding news, blockchain CRM solution provider Cere Network also secured £3m in a recent seed funding round, with major investors including Binance Labs, Neo Global Capital, Fenbushi Capital, Arrington XRP Capital, and Block VC among others. Elsewhere, Australian software as a service firm Lumachain also raised £3m in a funding round that was led by CSIRO-linked Main Sequence Ventures. The fundraising is held at a crucial time as businesses across industries are concerned regarding unethical practices and want to ensure that they are not profiting from forced labour or other types of modern slavery.