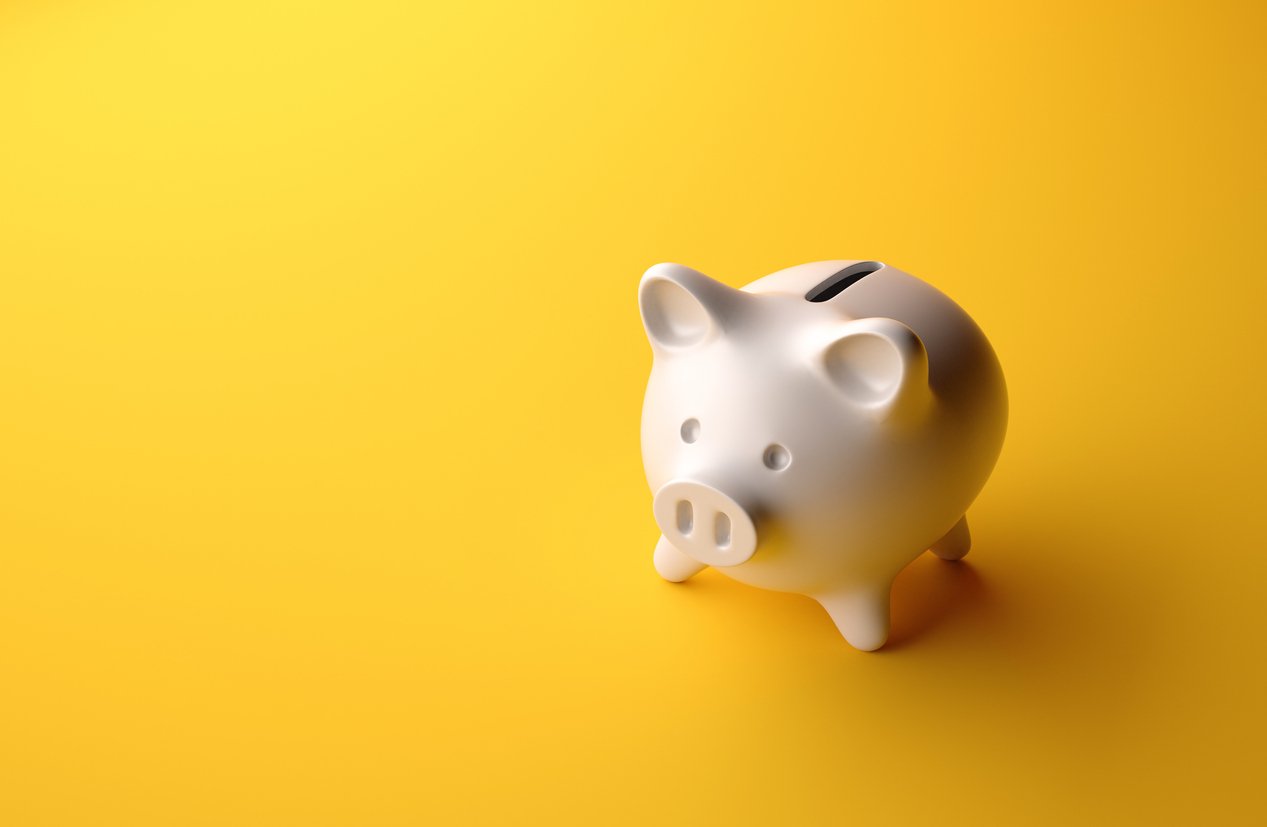 By James Bourne | August 22, 2019 | TechForge Media http://www.cloudcomputing-news.net/
Categories: Funding,
James is editor in chief of TechForge Media, with a passion for how technologies influence business and several Mobile World Congress events under his belt. James has interviewed a variety of leading figures in his career, from former Mafia boss Michael Franzese, to Steve Wozniak, and Jean Michel Jarre. James can be found tweeting at @James_T_Bourne.

Major investors including Binance Labs, the venture arm of cryptocurrency exchange Binance, participated in the fundraising event. Other investors are Neo Global Capital, Fenbushi Capital, Arrington XRP Capital, and Block VC among others.

The company aims to disrupt the CRM space, one of the most competitive categories with a market cap of $48 billion in 2018. As a blockchain-native firm, Cere Network is attempting to use this advantage to bring into effect its new technology in the industry.

Its technology will capture the entire user activity data and store information on a secure and decentralized system integrated into the Cere blockchain. Companies can use permissioned proxy keys to access the platform, allowing customers to ensure secure user data sharing and execute direct user acquisition across apps and brands.

The firm also provides a blockchain service that will integrate different customer relations platforms for businesses.

The company also announced that it has opened a New York office and will launch the Cere Network Innovation Factory in Berlin during Berlin Blockchain Week later this month.

Cere’s platform also offers tokens used by its participants to provide and to pay for services within the ecosystem, and serve as an incentive for running blockchain network nodes and data nodes.