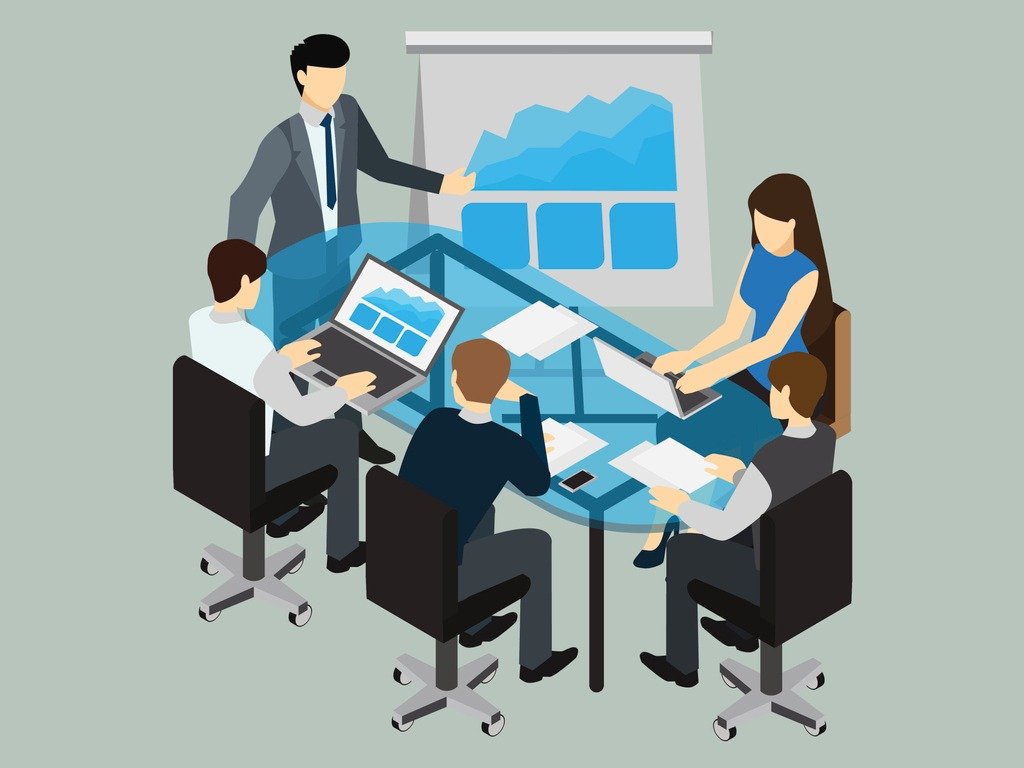 By James Bourne | July 17, 2019 | TechForge Media http://www.cloudcomputing-news.net/
Categories: Enterprise,
James is editor in chief of TechForge Media, with a passion for how technologies influence business and several Mobile World Congress events under his belt. James has interviewed a variety of leading figures in his career, from former Mafia boss Michael Franzese, to Steve Wozniak, and Jean Michel Jarre. James can be found tweeting at @James_T_Bourne.

You’ve decided that there is a need for blockchain in one aspect of your organisation, whether it is in retail or manufacturing, increasing provenance or profitability. But how do you begin to build out that business case?

The World Economic Forum (WEF) has put out a report which explores a variety of industries, from automotive to healthcare to travel, and their various advantages and disadvantages.

One of the key initial points was around blockchain use cases across industry. This is a facet about which regular readers of this publication will be aware; IBM marketing manager Denise Schweitz told this publication the company looks at the ‘process behind’ industries, while Hyperledger executive director Brian Behlendorf explained there has ‘long been a need to help the key management and custodial needs for enterprises when they come to managing credentials issued to their users.’

Behlendorf said similar in the WEF report. “There are lots of cases where people need common repositories, common systems of record, common directories and things where you need coordination between multiple different parties in a business ecosystem,” he explained.

The step from use case to business case is a difficult one. As a result the WEF has put together a blockchain value framework (below) with three key dimensions; improving profitability and quality, increasing transparency among parties, and reinventing products and processes.

A practical example is given in the form of a freight bill, auditing and paying. There are four potential pain points where blockchain technology could solve the issue; difficulty in managing missing and charging rates, lack of visibility in goods movement, inaccurate calculations being used for the invoice, and use of costly third party auditors when trying to solve the previous problems.

“[This] example beings with the value chain, identifies the opportunity for blockchain technology and its enabling capability, and then pinpoints the value driver,” the report notes. “This is a real world example of a blockchain solution for an oil and gas company. Upon completing the analysis, the team was able to build a business case to quantify the value of each driver, calculating an expected reduced freight spend of 5% (up to $100 million).”

Naturally, there are still many obstacles to overcome. When it comes to the gap from proof of concept to production, there is a technical case – in the form of transactions per second – the report emphasises a cultural element. “Proof of concept projects are often led by evangelists, developed in R&D, and always in controlled environments,” the report notes. “Moving to production requires stakeholder buy-in and can be a real challenge.”

“These lingering uncertainties are perhaps why there is still a reluctance to advance beyond POCs to actual production usage,” Menon added. “We need to summon stronger management resolve to move beyond POCs.”

Yet there is light at the end of the tunnel. At MWC earlier this year, a panel discussion explored the relationship between Industry 4.0 and blockchain and concluded the path of the former could influence the latter. Brett May, VP and COO of McKinsey’s Internet of Things (IoT) practice, told the audience that almost half of companies polled who had gone into production with their IoT initiatives had seen at least a 5% decrease in costs – just as the freight case study had shown.

You can read the full report here (pdf, no opt-in).