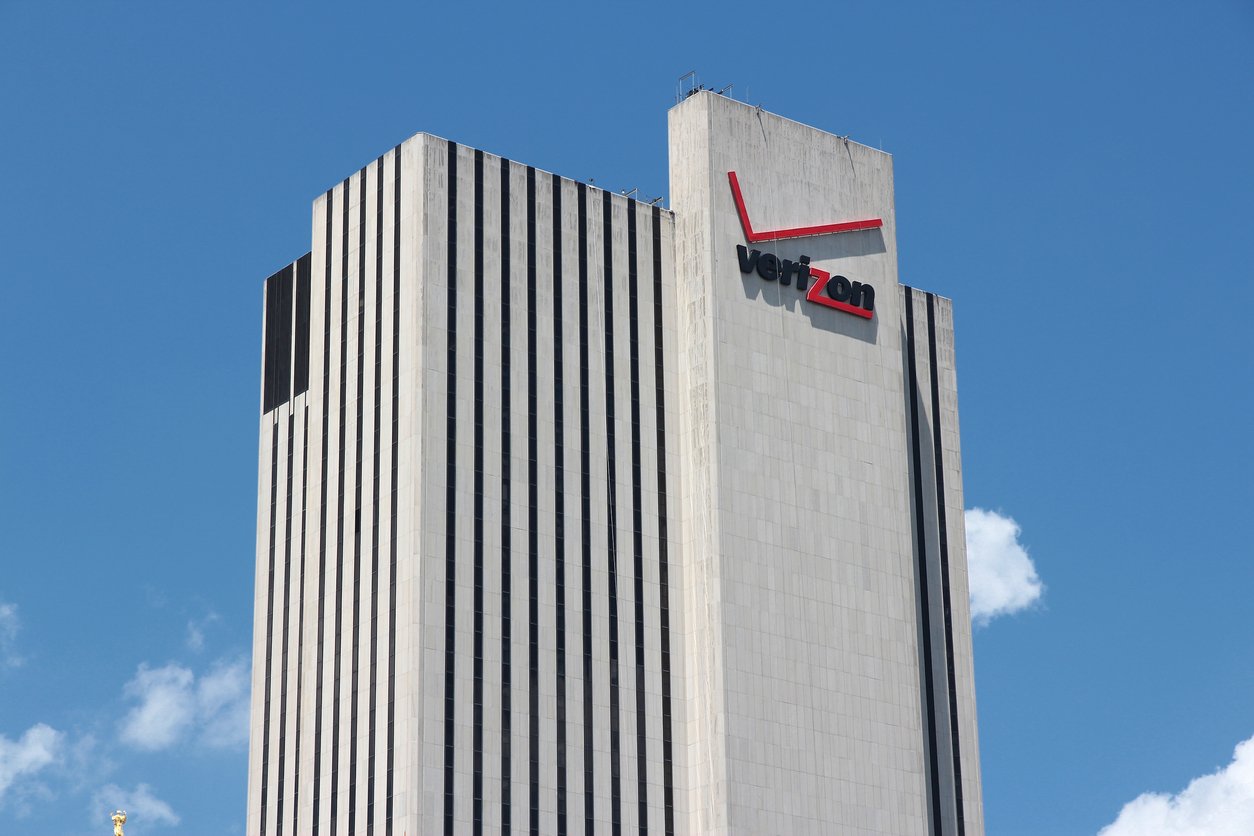 By James Bourne | July 25, 2019 | TechForge Media http://www.cloudcomputing-news.net/
James is editor in chief of TechForge Media, with a passion for how technologies influence business and several Mobile World Congress events under his belt. James has interviewed a variety of leading figures in his career, from former Mafia boss Michael Franzese, to Steve Wozniak, and Jean Michel Jarre. James can be found tweeting at @James_T_Bourne.

Verizon’s interest in blockchain technologies is readily apparent, if the telco’s job board is anything to go by.

The company has five job adverts looking for blockchain developers at its sites in California, Maryland, New Jersey, Texas and Virginia. The developers will be primarily ‘responsible for designing, implementing and supporting a distributed blockchain-based network for various use cases’ at Verizon.

The successful candidate’s responsibilities – of which there are 14 in total – include taking a lead in developing ‘innovative advanced blockchain solutions’ for complex areas, such as the exchange of intangible assets, as well as developing use cases and evaluating blockchain implementations and mapping against applicable use cases.

Verizon is not the only telco to be exploring blockchain technologies. AT&T unveiled a suite of blockchain solutions last September, while T-Mobile is a stakeholder in various initiatives, including the Enterprise Ethereum Alliance and the Hyperledger Project.

Telecoms continues to be an interesting use case and industry for blockchain technologies as well. Earlier this week KPMG, Microsoft, R3 and Tomia announced a partnership to explore a blockchain-based settlements solution for the telecoms industry.

Verizon’s interest has been longer-standing than many might expect. As far back as 2015, as reported by Coindesk, Verizon Ventures, the VC arm of the telco, invested in IoT and blockchain startup Filament. Ed Ruth, then-director at Verizon Ventures, explained at the time that while the company had been tracking the impact of Bitcoin for more than a year, ‘it became apparent that blockchain had a bigger potential than the specific cryptocurrency use case.’

If you want to try your luck, the Verizon jobs page can be found here.