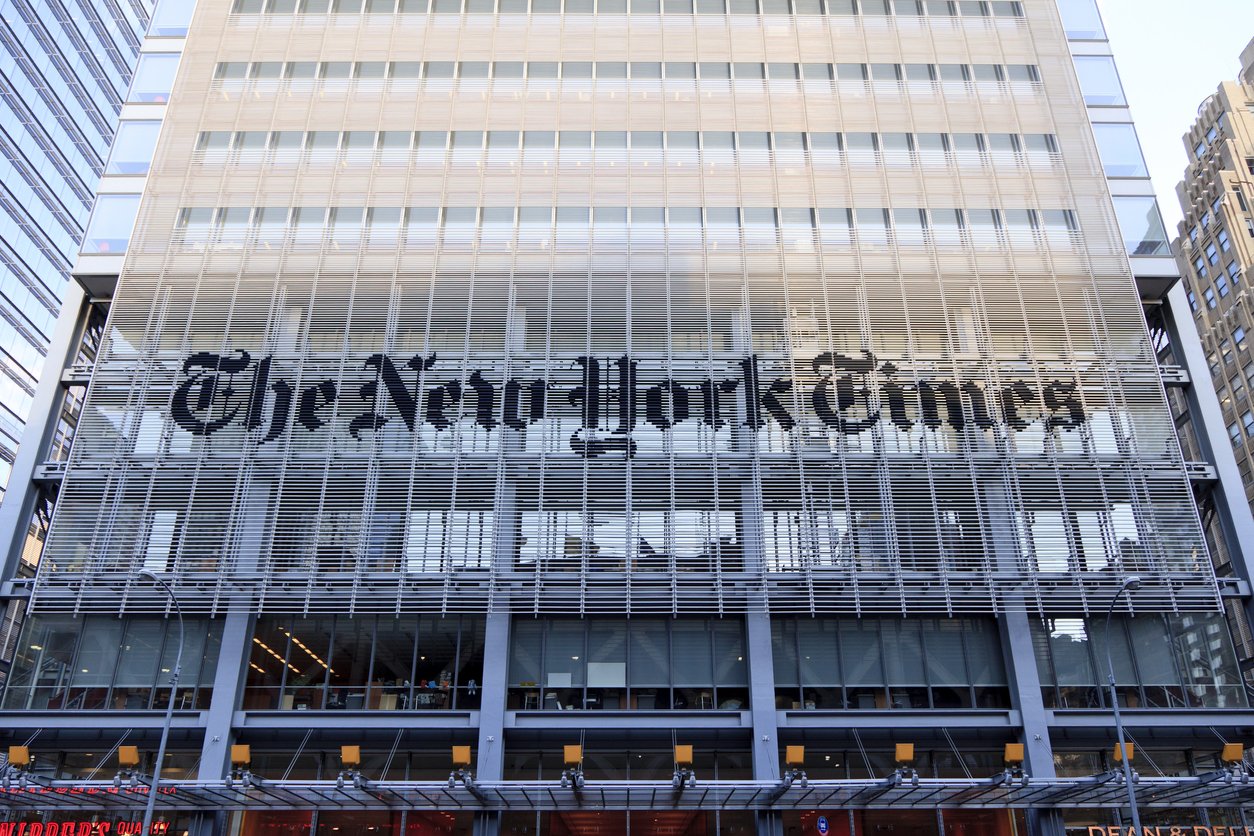 By James Bourne | July 24, 2019 | TechForge Media http://www.cloudcomputing-news.net/
Categories: Applications,
James is editor in chief of TechForge Media, with a passion for how technologies influence business and several Mobile World Congress events under his belt. James has interviewed a variety of leading figures in his career, from former Mafia boss Michael Franzese, to Steve Wozniak, and Jean Michel Jarre. James can be found tweeting at @James_T_Bourne.

The New York Times (NYT) has launched The News Provenance Project, its previously-noted initiative which aims to utilise blockchain technologies to combat misinformation in publishing.

Here’s what we know so far about the project:

In an FAQ section, the NYT outlined its rationale. “There is a gap between the vast amount of information news organisations possess about the media they publish and the subset of that information to which their users have ready access,” the company wrote. “Into that gap, trolls and bad actors have established many tools for misleading people, generally using authentic photos and videos as source material.

“A successful outcome [to this project] would eventually require the participation of a majority of the media ecosystem, both to ensure solutions work for all parties, and to implement the system that takes shape,” the company added.

“All hype aside, blockchain offers mechanisms for sharing information between entities in ways we think are essential for establishing and maintaining provenance of digital files.”

As sister publication AI News has frequently reported, artificial intelligence has been the frequent battleground, both for those in the pursuit of misinformation and those trying to combat it. Last month Twitter announced the acquisition of Fabula AI, a UK-based startup whose goal is to analyse large and complex data sets for signs of network manipulation focusing on this use case.

In March, it was reported that the New York Times was exploring blockchain technologies through a job listing, with the right candidate leading the publisher’s ‘blockchain exploration’ efforts.