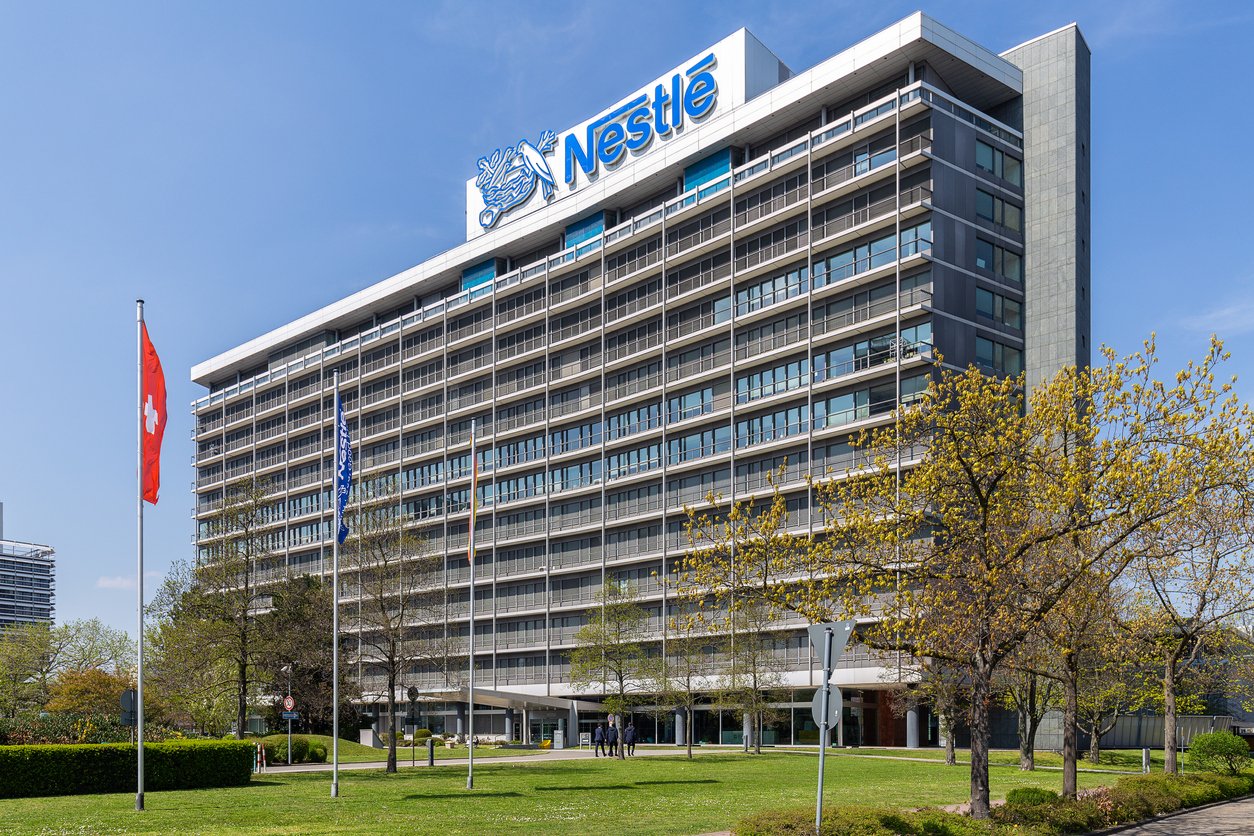 By James Bourne | July 3, 2019 | TechForge Media http://www.cloudcomputing-news.net/
James is editor in chief of TechForge Media, with a passion for how technologies influence business and several Mobile World Congress events under his belt. James has interviewed a variety of leading figures in his career, from former Mafia boss Michael Franzese, to Steve Wozniak, and Jean Michel Jarre. James can be found tweeting at @James_T_Bourne.

Nestle has launched a partnership with OpenSC, a blockchain platform to help bring greater provenance to the supply chain – but notes the initiative is only at a pilot stage.

Nestle’s partnership with OpenSC makes it the first major food company to pilot open blockchain technology and instigating transparency. The first stage of the pilot includes tracing milk from farms and producers in New Zealand to the company’s factories and warehouses in the Middle East region. After this, the technology will be tested by using palm oil sourced in the Americas, allowing the company to understand how scalable and beneficial the system is.

“We want our consumers to make an informed decision on their choice of products – to choose products produced responsibly,” said Magdi Batato, executive vice president and head of operations at Nestle in a statement. “Open blockchain technology might allow us to share reliable information with consumers in an accessible way.”

As far back as 2017, Nestle was one of several food manufacturers to join IBM in exploring blockchain-based technologies. IBM blockchain general manager, Marie Wieck, said at the time: “Our work with organisations across the food ecosystem, as well as IBM’s new platform, will further unleash the vast potential of this exciting technology, making it faster for organisations of all sizes and in all industries to move from concept to production to improve the way business gets done.”

Last month, Carrefour reported an increase in its sales after implementing blockchain ledger technology to track meat, milk, and fruit from farms to stores. The French retailer has introduced blockchain information for 20 products, including chicken, eggs, raw milk, oranges, pork and cheese and is planning to add 100 more in 2019, which will focus on areas where consumers seek reassurance on products like baby and organic items.