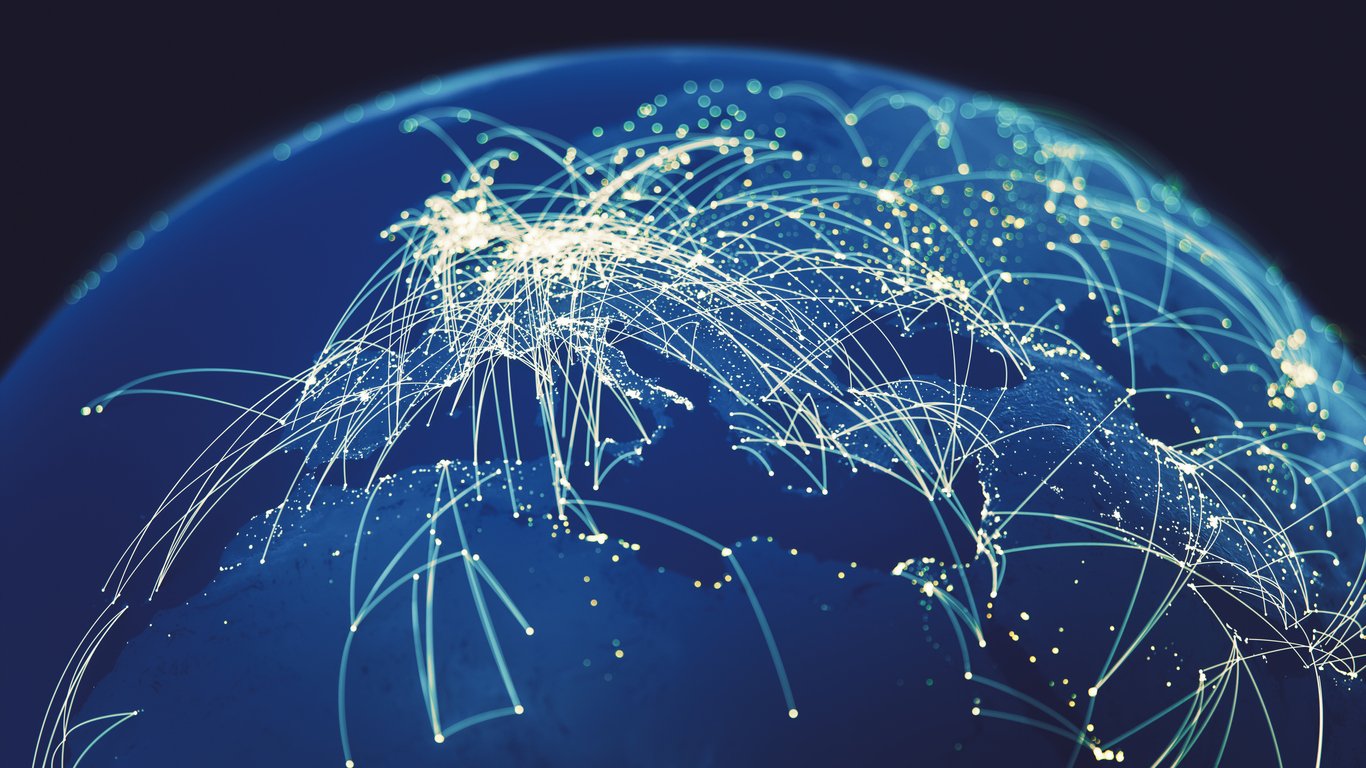 By James Bourne | July 23, 2019 | TechForge Media http://www.cloudcomputing-news.net/
Categories: Telecoms,
James is editor in chief of TechForge Media, with a passion for how technologies influence business and several Mobile World Congress events under his belt. James has interviewed a variety of leading figures in his career, from former Mafia boss Michael Franzese, to Steve Wozniak, and Jean Michel Jarre. James can be found tweeting at @James_T_Bourne.

KPMG has joined hands with Microsoft, Tomia, and R3 to create a blockchain-based settlements solution for the telecommunications industry with the advent of 5G network services.

The blockchain solution will make use of smart contracts to mitigate disputes between carriers and mobile operators. These smart contracts would consist of all the important information and provide details like correct rates, destination, and bilateral deal information.

According to KPMG, the solution would eventually make settlements become faster and cheaper compared to the processes today, and remove the need for telecom firms to outsource settlements.

At present, cross-border and cross-carrier settlements are said to be a complicated and lengthy process wherein settlements can supposedly take weeks to resolve, and are frequently outsourced to third parties due to their complexity.

In June, Ericsson’s Mobility Report had argued that 5G subscriptions would be hitting 1.9 billion by 2024, as operators will ramp up their deployments. The report said, “As market after market switches on 5G, we are at a truly momentous point in time. No previous generation of mobile technology has had the potential to drive economic growth to the extent that 5G promises.”

In 2017, as this publication reported, both KPMG and Microsoft were looking to launch blockchain ‘nodes’ that aimed to create and demonstrate use cases which apply blockchain technology to business propositions and processes. These nodes, which were aimed at financial services applications, further examined how the blockchain technology can optimise business processes and models for healthcare and the public sector, and potentially other industries in the future.