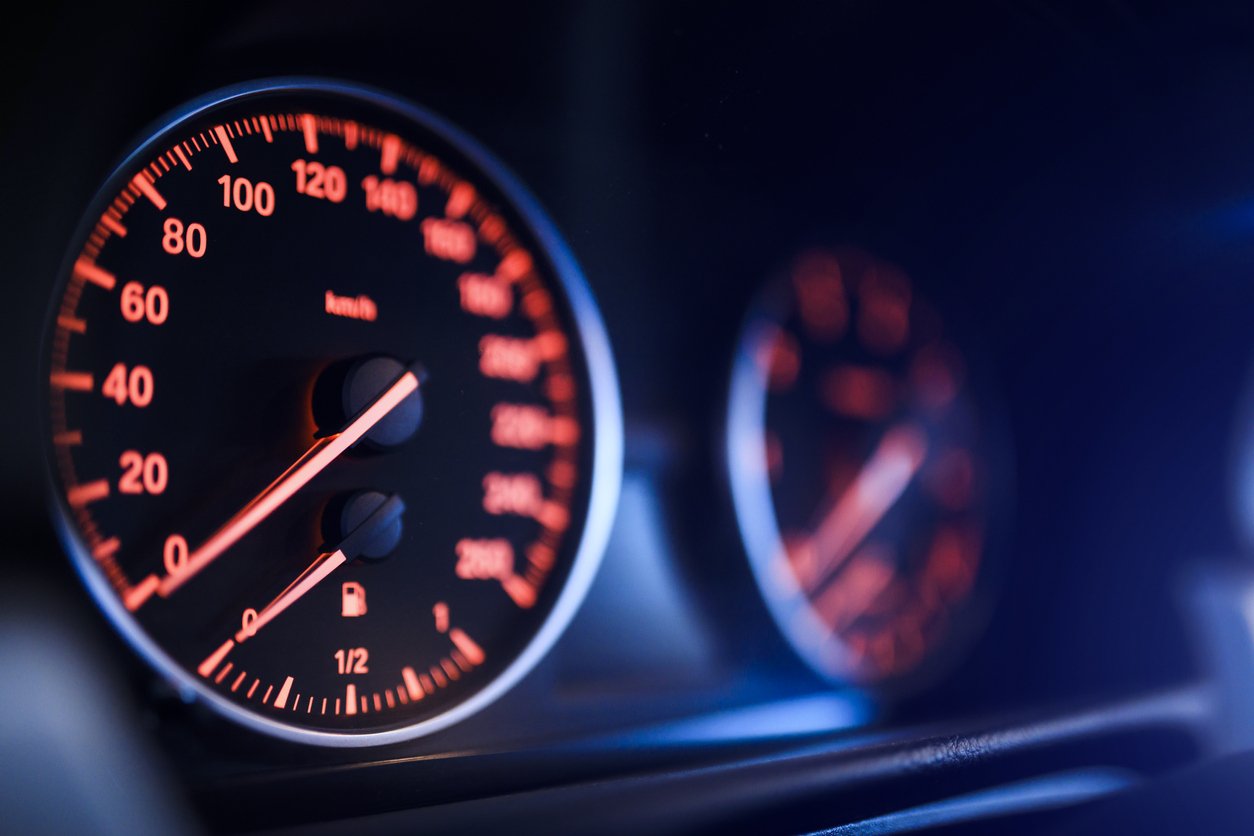 By James Bourne | July 10, 2019 | TechForge Media http://www.cloudcomputing-news.net/
James is editor in chief of TechForge Media, with a passion for how technologies influence business and several Mobile World Congress events under his belt. James has interviewed a variety of leading figures in his career, from former Mafia boss Michael Franzese, to Steve Wozniak, and Jean Michel Jarre. James can be found tweeting at @James_T_Bourne.

The blockchain space has a new entrant that is claimed to be 15 times faster than Ethereum.

The participant is the newly launched blockchain mainnet Klaytn, developed by South Korean firm Kakao, whose subsidiary GroundX said at a recent press conference that the platform can mine a block in less than a second – compared to Ethereum, which takes around 15 seconds to perform the same task.

As reported by CoinDesk Klaytn, which is a business-centric platform for mass adoption, provides a transaction throughput of 300 per second at its speed, whereas Etheruem is able to process 20 transactions per second. According to Kakao’s white paper, Klaytn is designed with a hybrid approach adopting the concepts of consensus nodes (CNs) and ranger nodes (RNs) to achieve both scalability and transparency.

By making the announcement, GroundX said that big names in the tech industry, such as LG, had joined a governing council for Klaytn and many projects are already in development with the new blockchain and will be released by the end of July.