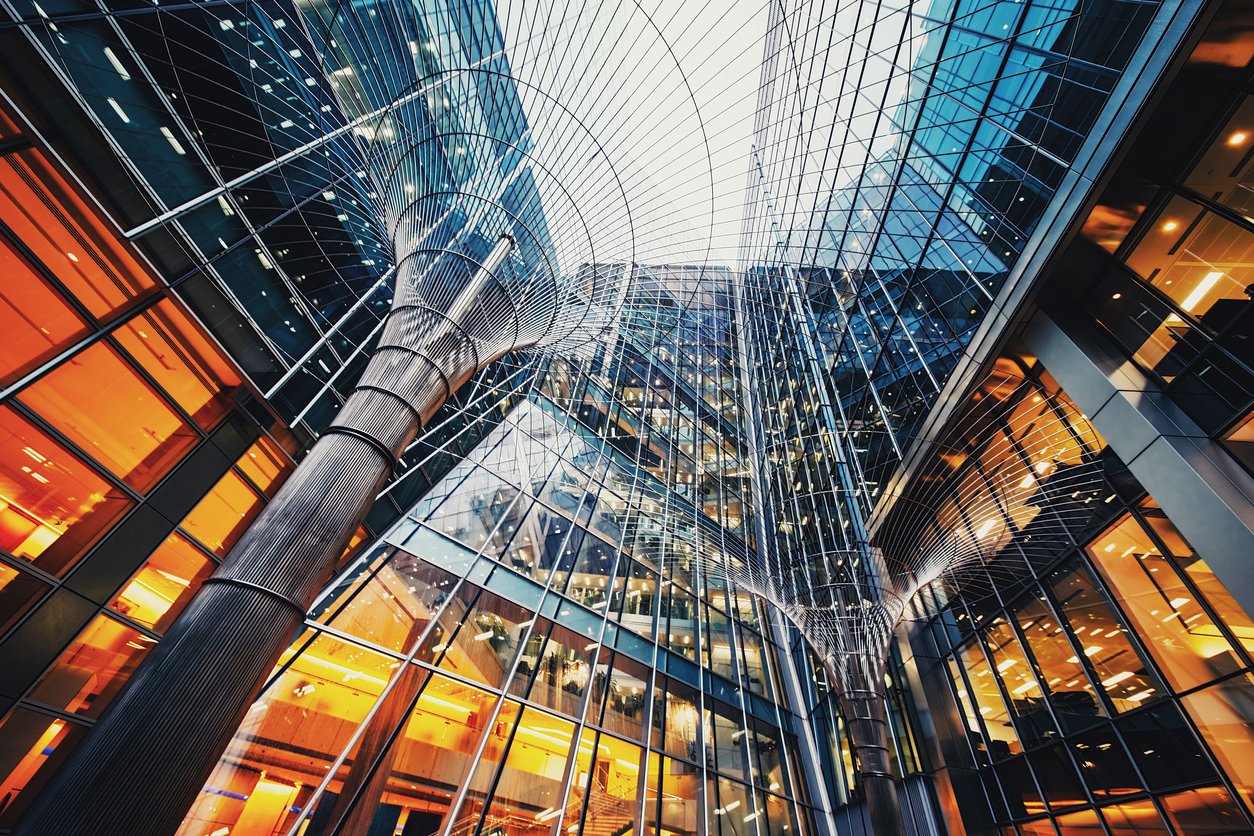 By James Bourne | July 4, 2019 | TechForge Media http://www.cloudcomputing-news.net/
Categories: Banking,
James is editor in chief of TechForge Media, with a passion for how technologies influence business and several Mobile World Congress events under his belt. James has interviewed a variety of leading figures in his career, from former Mafia boss Michael Franzese, to Steve Wozniak, and Jean Michel Jarre. James can be found tweeting at @James_T_Bourne.

A group of five institutions will be launching a live blockchain pilot that will aim to significantly contribute to how businesses obtain and manage bank guarantees.

The group, which includes Australian shopping centre company Scentre Group, financial service firm Westpac, Commonwealth Bank, Australia and New Zealand Banking Group (ANZ), along with tech giant IBM, will be launch the pilot for Lygon —  a blockchain-based platform that digitises the issuance and management of bank guarantees in the retail property lease industry.

Issuing bank guarantee becomes easier and faster with Lygon’s blockchain platform, as the solution has the ability to save time in the issuance process by completing the activity in just one day. Generally, it takes a whole month to accomplish the task.

The pilot was started on July 3 and will run for a period of eight weeks with live data and transactions for a retail leasing customers’ trade group. The Lygon is also planning to extend its range of digitised bank guarantees that support various industries. The initial testing phase will involve leaseholders with retail outlets in some of Scentre Group’s Westfield living centres across Australia.

After the completion of the pilot, Lygon plans to offer access to the platform to all issuers, applicants, and beneficiaries and support broader use cases over time.

Also recently, Hapag-Lloyd and Singapore-based Ocean Network Express (ONE) announced that they have joined the blockchain-enabled digital shipping platform TradeLens, which is developed by Maersk and IBM. The joining of the two global carriers will help drive further adoption of the platform across the globe, the companies said, as TradeLens customers will be able to access major carriers in all three leading global vessel-sharing alliances on the platform.