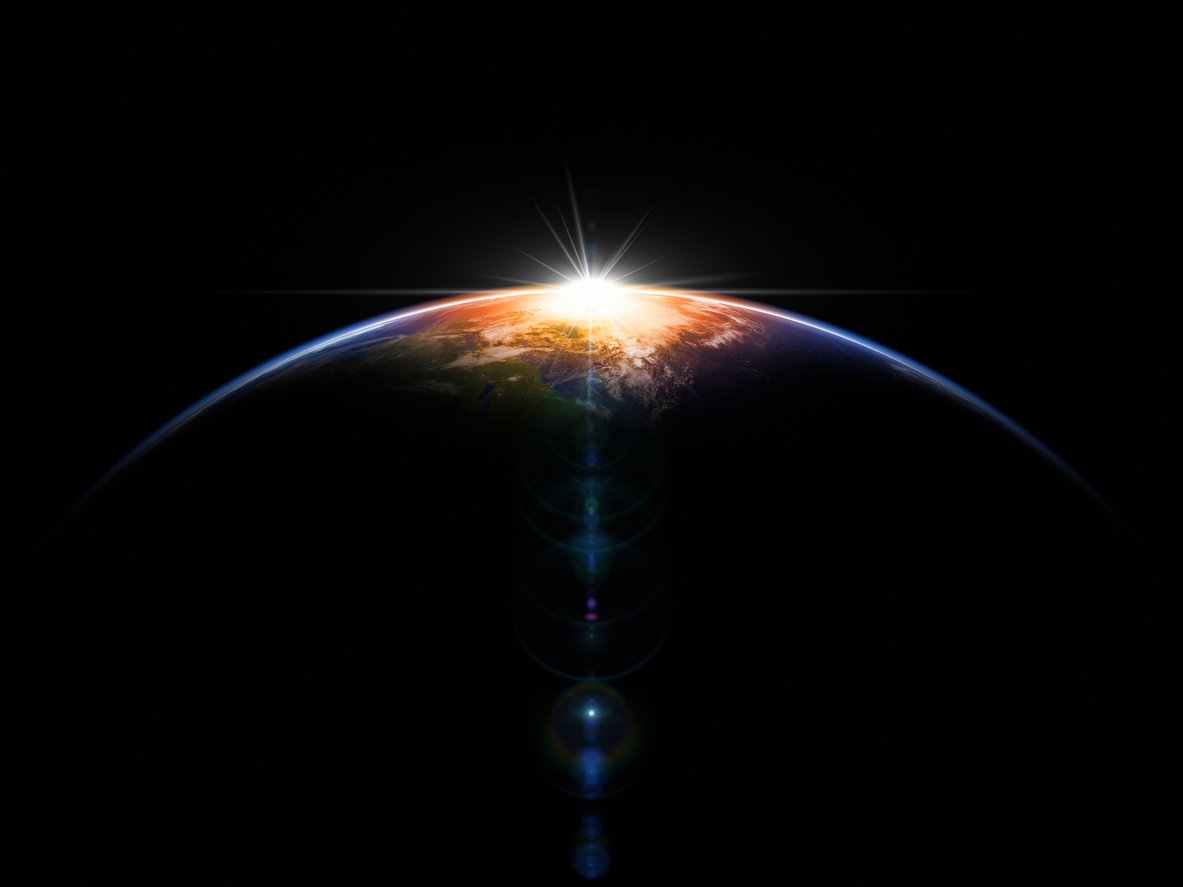 By James Bourne | July 22, 2019 | TechForge Media http://www.cloudcomputing-news.net/
James is editor in chief of TechForge Media, with a passion for how technologies influence business and several Mobile World Congress events under his belt. James has interviewed a variety of leading figures in his career, from former Mafia boss Michael Franzese, to Steve Wozniak, and Jean Michel Jarre. James can be found tweeting at @James_T_Bourne.

The Canadian video game studio and blockchain infrastructure company has already developed an online game called SkyWeaver, which is currently being tested privately. SkyWeaver is based on the popular trading card genre that blends deep game design with the freedom for players to actually own their digital cards and securely trade them on the Ethereum platform.

Tailored for both casual and competitive players, the free-to-play game allows players to win cards by competing and rising to the ranks of its global leaderboard. After this, the players can then play with, trade, give away, or sell their cards on the Ethereum network for real-world value.

Horizon has also developed a blockchain video game network called Arcadeum, the Crypto Arcade. Built on the Ethereum network, Arcadeum provides players with secure wallets to store their SkyWeaver assets together with assets from other blockchain games.

In March, blockchain tech provider Forte, and Ripple’s developer ecosystem initiative Xpring, formed a $100m fund to support game developers. Forte is using the funds to operate its platform technologies and include open-source solutions designed in collaboration with Ripple to accelerate the mainstream adoption of blockchain technology in gaming. With Forte’s platform, it becomes easy for developers to apply blockchain technology to their games, increase engagement, and monetisation with their players.