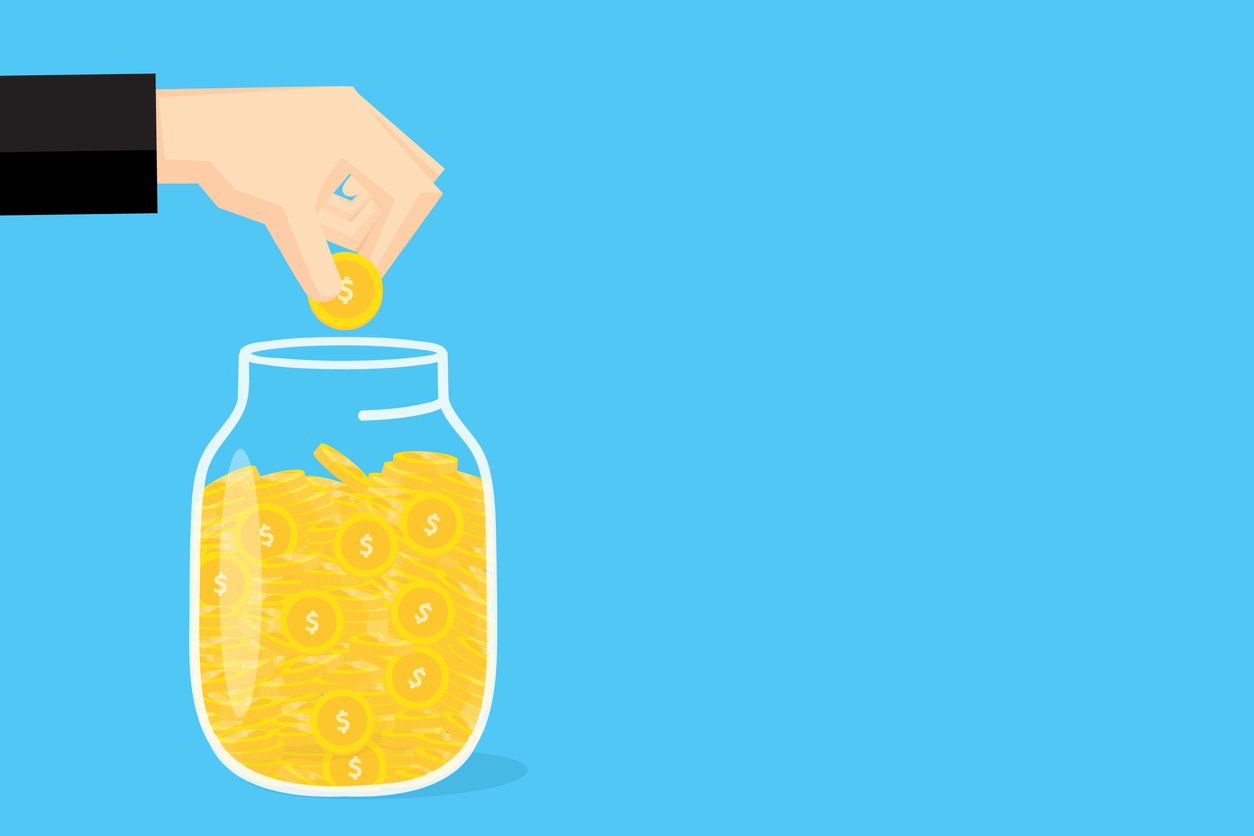 By James Bourne | July 11, 2019 | TechForge Media http://www.cloudcomputing-news.net/
Categories: Enterprise, Funding,
James is editor in chief of TechForge Media, with a passion for how technologies influence business and several Mobile World Congress events under his belt. James has interviewed a variety of leading figures in his career, from former Mafia boss Michael Franzese, to Steve Wozniak, and Jean Michel Jarre. James can be found tweeting at @James_T_Bourne.

According to the latest State of Blockchains report from Outlier Ventures, blockchain startups raised $822 million by Q2 – but the ecosystem continues to lag behind the 2017 and early 2018 peak.

$822m was raised across 279 deals over the second quarter of 2019, with more than half of them being seed stage deals indicating continued fresh talent into the space.

Yet while the numbers may be lower, the scope is much more advanced – particularly with how enterprises are associating with the technology.

The report explores case studies which will be familiar to readers of this publication. Last month The Block reported that retailer Target had posted a job advert for a blockchain engineer, with the right candidate being able to contribute to ConsenSource, a certificate registry blockchain application based on Hyperledger Sawtooth. The company’s interest in blockchain has been noted, working with agribusiness provider Cargill on a Hyperledger-built project around the supply chain.

Target was cited, alongside EY and Western Union, as organisations embracing open philosophies. Blockchains for provenance continue to be the largest enterprise use case, the report says, with ‘a direct impact on retail customers.’ Plenty of other retailers have been involved in recent projects, from Carrefour, who announced positive results, to more regular work from Walmart.

IEOs (initial exchange offerings) were also cited as having had a particular impact – ‘indicating an interest from the retail market in still backing new token-based projects’.

“Unlike the hubris of 2017, the nature of tokens that are seeing traction today have better-defined ecosystems associated with them, trading infrastructure has evolved substantially and regulatory compliance has become easier for institutional giants,” the report noted. “With this in context – it is safe to suggest winter is finally over and we may witness a full-blown summer around Bitcoin’s halvening next year.”

Outlier Ventures has also launched a new project with 18 organisations which aims to enable a new open data economy built on decentralisation. The initial members are varied and interesting, including T-Mobile, SAP and Jaguar Land Rover, and represent a key stakeholder across its particular industry to create an open, decentralised web.

“The last 25-year computing cycle has been dominated by the platform and the cloud, with obscene value creation for a handful of corporations. However, there is a growing awareness about the trade-offs of the cloud platform and a developed understanding of the benefits of decentralised technology, unlocking a new truly peer-to-peer value exchange,” said Jamie Burke, founder of Outlier Ventures in a statement.

“The Alliance is the first manifestation of a counter-narrative and a signal of the paradigm shift that’s about to come.”

The Block spoke with Burke at the Blockchain Expo Global event in London around the data and platform monopolies which exist today. Take a look at what he said below: