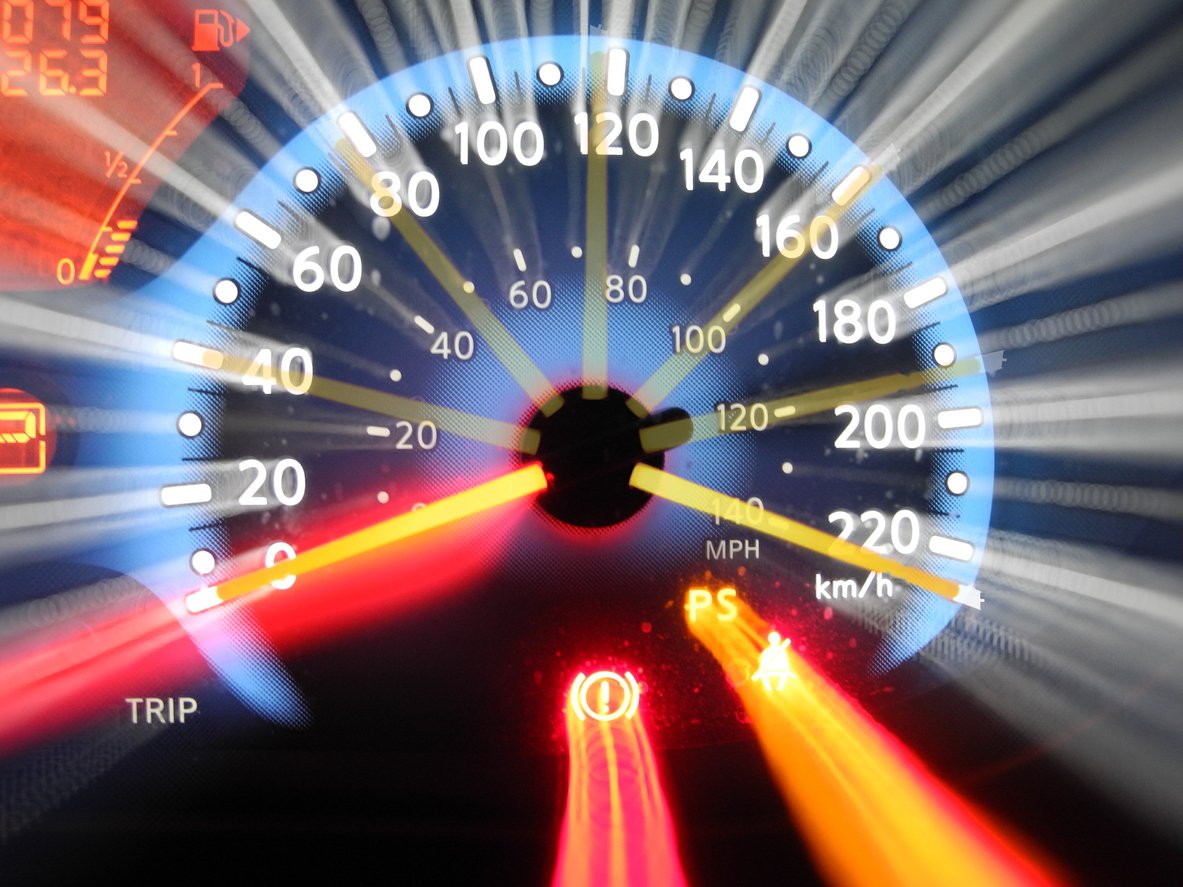 By James Bourne | July 15, 2019 | TechForge Media http://www.cloudcomputing-news.net/
James is editor in chief of TechForge Media, with a passion for how technologies influence business and several Mobile World Congress events under his belt. James has interviewed a variety of leading figures in his career, from former Mafia boss Michael Franzese, to Steve Wozniak, and Jean Michel Jarre. James can be found tweeting at @James_T_Bourne.

IDEO CoLab, a subsidiary of global design firm IDEO, has announced a collaboration with 20 blue chip and crypto companies, including Amazon and Deloitte, to launch a new blockchain accelerator.

Other companies in the initiative include Fidelity Messari, The Ethereum Foundation and The Stellar Foundation to introduce the Startup Studio.

According to IDEO CoLab Ventures’ MD, Ian Lee, the new initiative will see all partners hosting acceleration programmes to provide enterprising blockchain entrepreneurs and companies with the necessary tools and funding they need to promote the development, adoption and impact of the blockchain technology.

Lee said: “In comparison to traditional start-up accelerators or incubators, IDEO CoLab’s Startup Studio unbundles the start-up accelerator model into half and full day workshops run by IDEO and our network of partners focused on a highly specialised need – like product validation, brand design, hiring, user testing, or conflict management. That way, entrepreneurs and start-ups can quickly get the help they need when they need it, then go back to their home offices to keep building great companies, teams, and protocols.”

He added: “IDEO has had repeated collaborations with most of the companies in its portfolio, including some that began long before they invested.”

A 2018 Deloitte report, which analysed 16 blockchain use case groups covering potential applications across the retail and CPG markets, found that retail and consumer packaged goods (CPG) are ‘well-placed’ to take advantage when blockchain technologies move further into the mainstream. It argued that many businesses in the sector are interested in blockchain but are unsure as to where to start.

Update July 18: A previous version of this article stated IDEO was headquartered in Palo Alto. This has since been corrected.