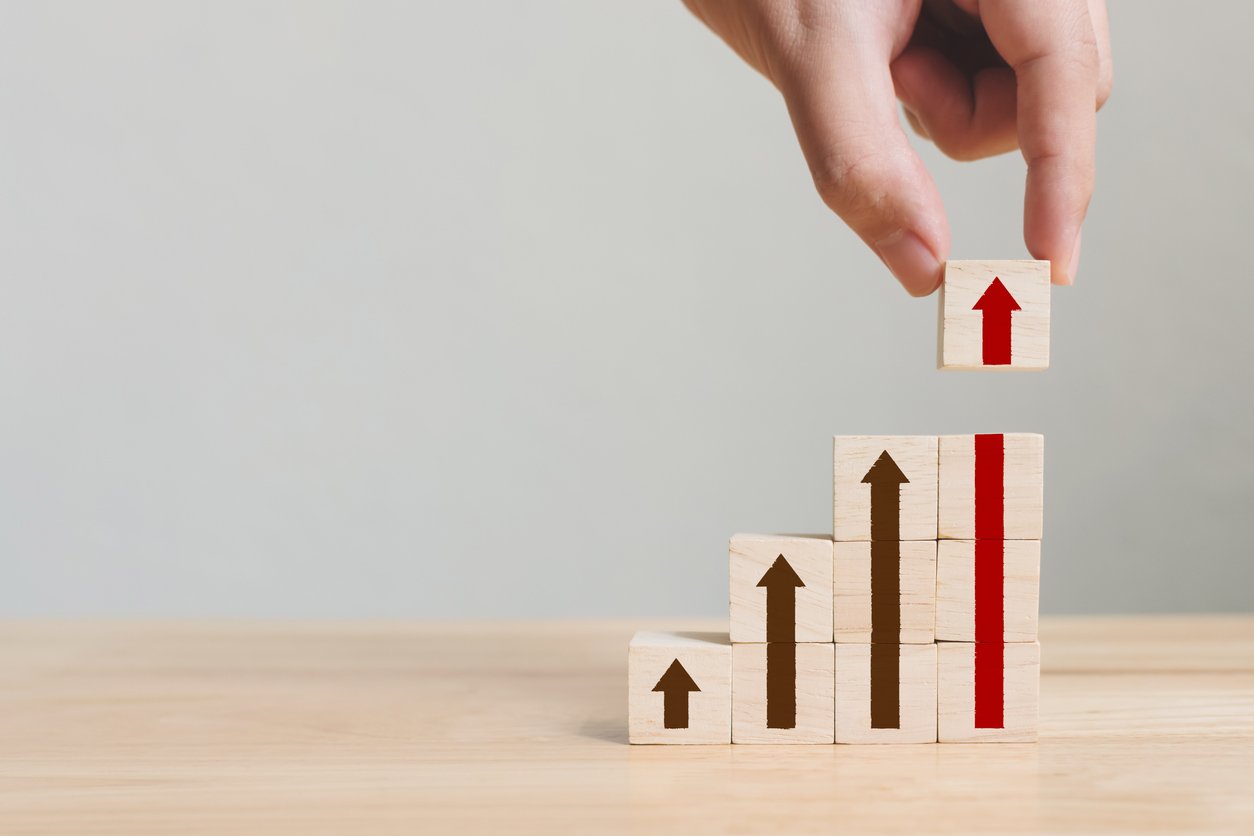 By James Bourne | July 1, 2019 | TechForge Media http://www.cloudcomputing-news.net/
James is editor in chief of TechForge Media, with a passion for how technologies influence business and several Mobile World Congress events under his belt. James has interviewed a variety of leading figures in his career, from former Mafia boss Michael Franzese, to Steve Wozniak, and Jean Michel Jarre. James can be found tweeting at @James_T_Bourne.

Advanced Blockchain AG, a German blockchain as a service (BaaS) provider, has been listed on the Xetra Exchange, making it the first blockchain developer to be registered on the Deutsche Börse-run digital stock exchange.

As first reported by CoinTelegraph, German securities brokerage firm Lang & Schwarz has facilitated Advanced Blockchain’s Xetra listing as designated sponsor and market maker. Before being listed on Xetra, Advanced Blockchain was listed on the Frankfurt Stock Exchange in January 2019, in addition to its earlier listing on the primary market of the Düsseldorf stock exchange.

Xetra’s all-electronic trading system was instituted in 1997 for use on the Frankfurt Stock Exchange. Since them, the platform has expanded to over 200 trading participants from across16 European countries, as well as Hong Kong and the UAE.

It is also reported that the German BaaS provider has also signed a letter of intent with an undisclosed German telecoms provider to jointly develop a blockchain-based protocol for billing in IoT networks. Though the details of this partnership are yet to be finalised and made binding in Q3-2019, reports suggest that the future collaboration will involve the peaq project and Advanced Blockchain’s proprietary protocol DAGchain, which uses an AI-powered decentralised consensus algorithm and incorporates proof-of-stake (PoS) elements.

Last October, Deutsche Bundesbank and Deutsche Börse completed performance tests of their jointly specified prototypes for securities settlement that were developed on the Hyperledger Fabric (version 1.0) and the Digital Asset Platform. During the testing, the prototypes – which support the settlement of securities transactions, payments, interest payments and repayments at the maturity of a bond – showed capabilities for the productive operation of a realistic financial market infrastructure that could also serve as a basis for further development.