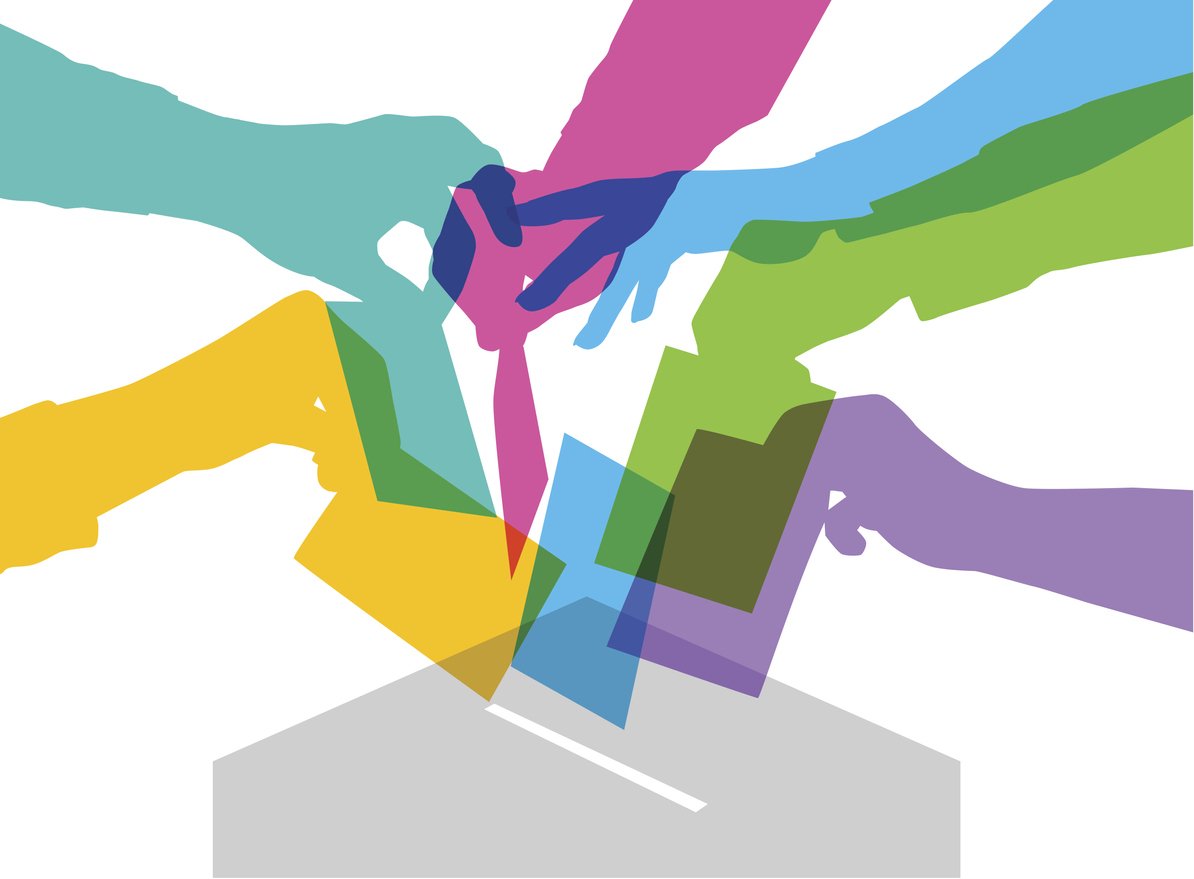 By James Bourne | June 12, 2019 | TechForge Media http://www.cloudcomputing-news.net/
James is editor in chief of TechForge Media, with a passion for how technologies influence business and several Mobile World Congress events under his belt. James has interviewed a variety of leading figures in his career, from former Mafia boss Michael Franzese, to Steve Wozniak, and Jean Michel Jarre. James can be found tweeting at @James_T_Bourne.

Massachusetts-based voting and citizen engagement platform Voatz has accumulated a total of $7 million (£5.53m) in its latest series A fundraising round. The fundraiser – led by Medici Ventures and Techstars – will help Voatz to boost the accessibility and usability of its technology and expand its security footprint, as the company launches new pilot programmes with states, cities, and international jurisdictions.

The Voatz platform, which uses biometrics, encryption, and blockchain to enhance convenience, security, and auditability to election systems, allows citizens to vote in all kinds of elections and voting events through a secured smartphone or a tablet. In early March, the company announced a new pilot with Denver, Colorado to extend absentee voting for deployed military personnel and overseas US citizens during the city’s 2019 municipal elections, which was successfully completed recently.

The funding round also saw contributions from Urban Innovation Fund and Oakhouse Partners.

Last year in August, the State of West Virginia collaborated with Voatz to launch a blockchain-based biometric voting app for members of the military serving overseas, enabling them to vote in the midterm elections that held in November 2018. Apart from the added security the app offers, it also helps in overcoming earlier issues of late receipt of the ballots, both by the voter and the state once submitted, and a lack of anonymity caused by being an absentee.

Though the app has several benefits, the project was not well received by everyone. For instance, a spokesperson for the Center of Democracy and Technology allegedly called mobile voting a “horrific idea” and said that it could be subject to the same cyber-attacks as those of cryptocurrency exchanges.

Blockchain-as-a-service start-up BanQu also recently announced closing of an extension of its series A funding round wherein it received an undisclosed amount from ZX Ventures — an investing arm of Anheuser-Busch InBev. The received funds will be used to develop its blockchain-based global supply chain platform, along with expansion of its well-known “track and trace” feature. Users of the BanQu platform can reportedly gain access to financial service providers, like MTN, Airtel and other mobile money services.