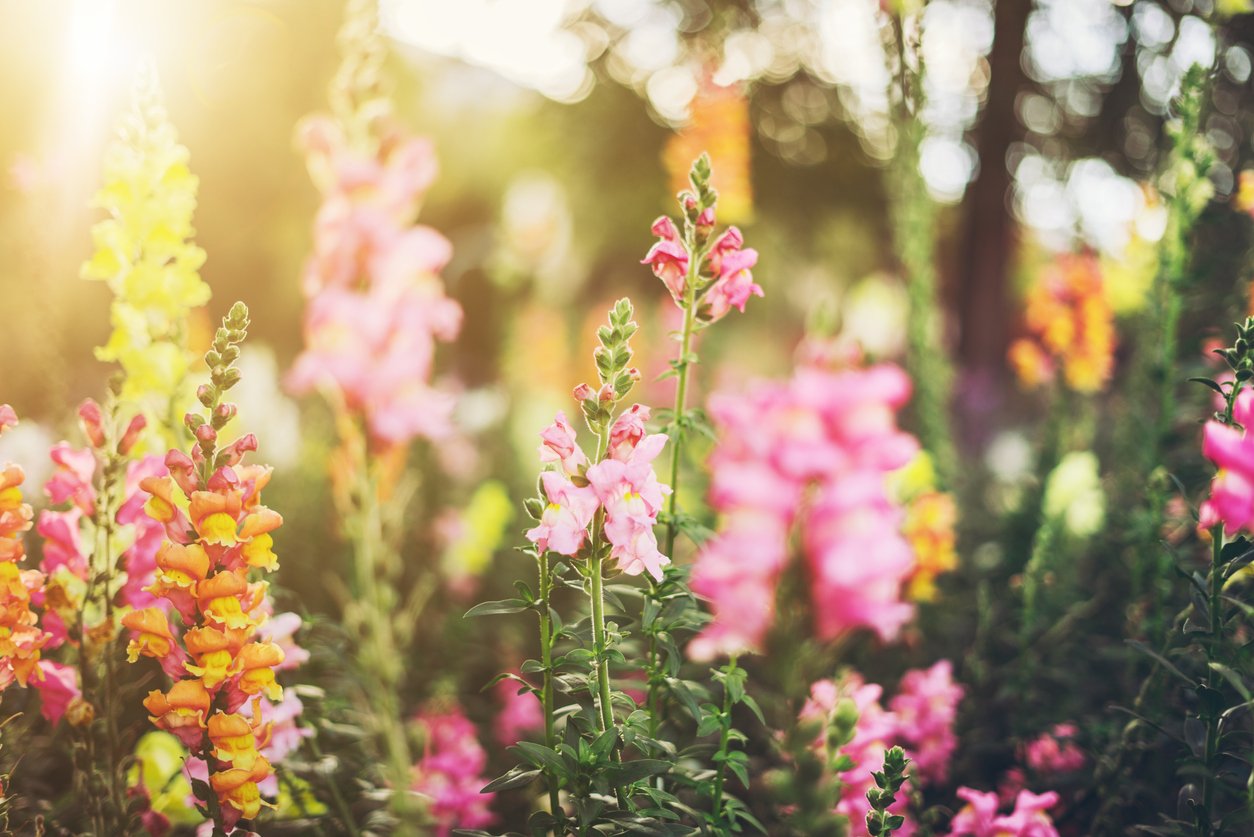 By James Bourne | June 13, 2019 | TechForge Media http://www.cloudcomputing-news.net/
Categories: Blockchain Applications, Funding,
James is editor in chief of TechForge Media, with a passion for how technologies influence business and several Mobile World Congress events under his belt. James has interviewed a variety of leading figures in his career, from former Mafia boss Michael Franzese, to Steve Wozniak, and Jean Michel Jarre. James can be found tweeting at @James_T_Bourne.

Spring Labs is the developer of the Spring Protocol, which is a blockchain-based platform that transforms the way information and data are shared across the world. The company offers itself as the ‘un-bureau’, providing a ‘transformative and decentralised infrastructure for credit and identity data’, in the company’s own words.

Spring Verify, Spring Defense and Spring Protect are the first three products built on the Spring Protocol. The first is an enhanced identity verification solution, the second is a fraud monitoring and mitigation solution, and the third is a loan stacking prevention solution. These products are aimed at making the customer on-boarding processes better by cutting costs and improving data availability, security, and granularity. Moreover, the products deliver valuable anonymous data to lenders in various sectors, including unsecured consumer lending, small business lending, credit card issuance, secured auto lending, and much more.

Additionally, investment from GM Ventures allows GM Financial to join more than 20 other financial services companies to co-develop the first applications that will be built on the Spring protocol.

In January, New York-based blockchain firm Symbiont.io closed a £15.29m series B financing round led by Nasdaq Ventures, along with participation from Galaxy Digital, Raptor Group, and Citi. The company then announced the raised funds will be used to accelerate deployments across different business verticals like mortgages, syndicated loans, mortgages, and data management.

In the same month, Californian smart supply chain platform builder Chronicled raised £12.4m in Series A funding round led by Mandra Capital and with participation from Streamlined Ventures, The Perkins Fund, Frank Fiore, and David Aho. The company had announced its plans to launch the MediLedger Network commercially in 2019.