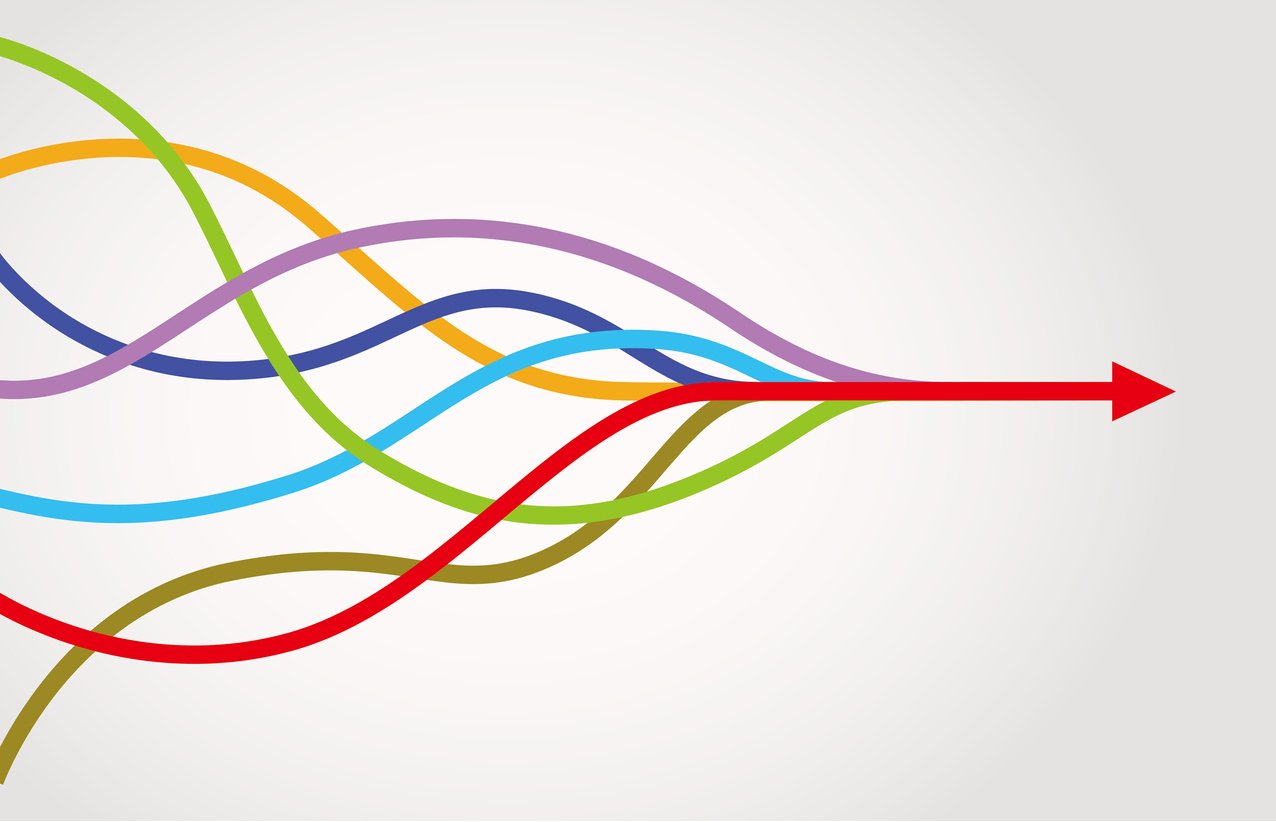 By James Bourne | June 21, 2019 | TechForge Media http://www.cloudcomputing-news.net/
Categories: Hyperledger,
James is editor in chief of TechForge Media, with a passion for how technologies influence business and several Mobile World Congress events under his belt. James has interviewed a variety of leading figures in his career, from former Mafia boss Michael Franzese, to Steve Wozniak, and Jean Michel Jarre. James can be found tweeting at @James_T_Bourne.

All these new members will be paying their dues to Hyperledger, depending on the size of their business. These companies will also build applications using the technology. China Academy of Information and Communications Technology (CAICT), the Ethereum Foundation, and GS1 have also joined the consortium as associate members. This category does not have to pay any dues and also include non-profits, open-source projects and government entities.

Hyperledger executive director Brian Behlendorf sees the new joiners as a promising sign for enterprise blockchain in general. He said that though the cryptocurrency market has been through turbulent times – the growth in 2017 and fall in 2018 – the situation was not that dramatic on the enterprise side.

Recently talking to The Block, Behlendorf said: “Deploying blockchain technology in the enterprise – moving from PoCs to pilots to production, it certainly seems like it’s blossomed. We don’t have anything quite so measurable or fungible as the coin market cap, where you know how healthy each project is to 10 decimal points, but we still have a lot of data that suggests there’s hundreds of production networks out there running on top of all of the different technologies – on top of even Hyperledger-related technologies that run over 200 different production networks.”