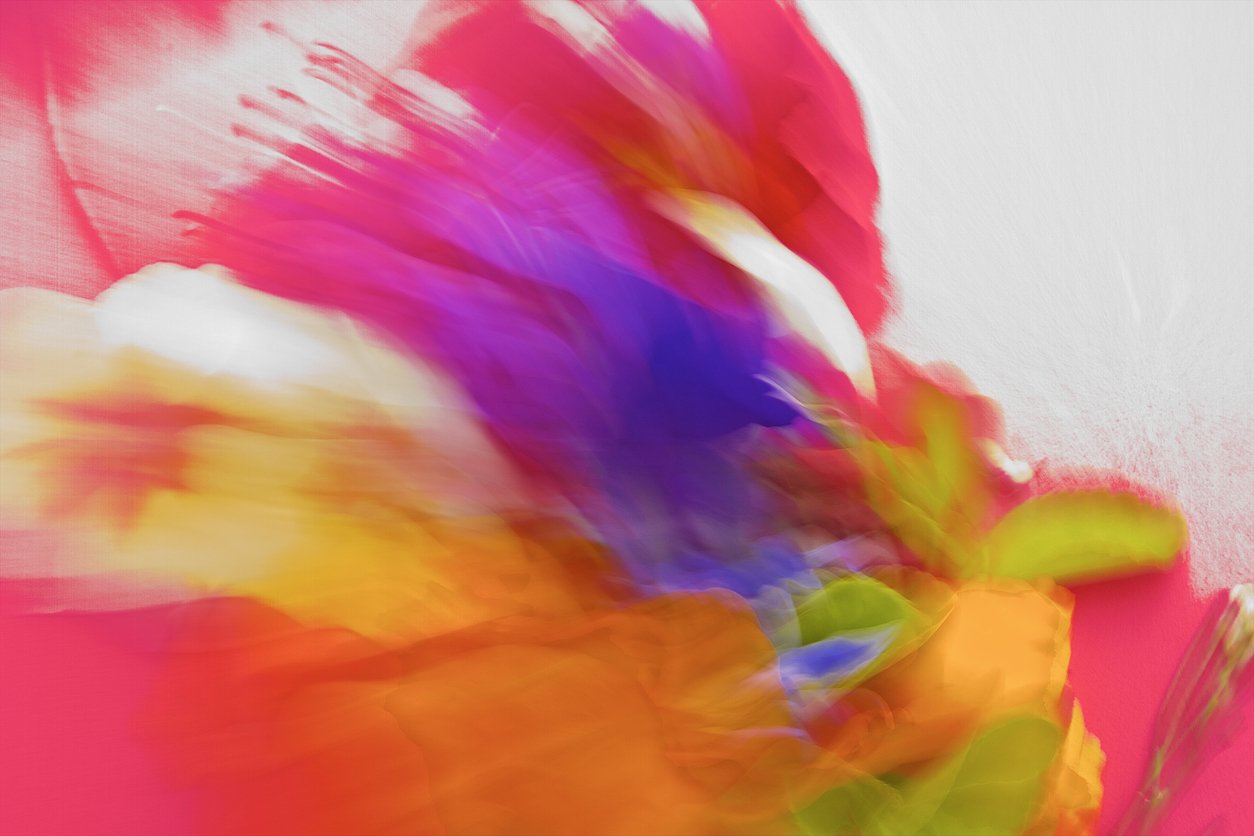 By James Bourne | June 11, 2019 | TechForge Media http://www.cloudcomputing-news.net/
Categories: Enterprise, Hyperledger,
James is editor in chief of TechForge Media, with a passion for how technologies influence business and several Mobile World Congress events under his belt. James has interviewed a variety of leading figures in his career, from former Mafia boss Michael Franzese, to Steve Wozniak, and Jean Michel Jarre. James can be found tweeting at @James_T_Bourne.

While the optimists are saying we’re getting out of a cryptocurrency winter, the past few months have certainly seen an enterprise blockchain spring.

That’s the verdict of Brian Behlendorf, executive director at Hyperledger, at least. Behlendorf looks at the various updates the foundation has made in recent months holistically, rather than being deeply involved in the product and strategy side – he describes his role as a ‘weatherman’ – to make his considered verdict.

“Deploying blockchain technology in the enterprise – moving from PoCs to pilots to production, it certainly seems like it’s blossomed,” he tells The Block. “We don’t have anything quite so measurable or fungible as the coin market cap, where you know how healthy each project is to 10 decimal points, but we still have a lot of data that suggests there’s hundreds of production networks out there running on top of all of the different technologies – on top of even Hyperledger-related technologies that run over 200 different production networks.”

Hyperledger’s membership continues to attract companies across diverse fields. Yet there has been a subtle change of message. One of the most recent batches – nine new members announced in March – were headlined as ‘expanding [Hyperledger’s] enterprise blockchain community.’ One of the standout relatively-recent recruits was Deutsche Telekom, with Hyperledger launching a special interest group (SIG) as it sees use cases in the industry blossom.

The foundation has been busy of late on the product front as well. Last month saw the launch of Hyperledger Aries, a method to build interoperable and verifiable credentials for secure communication which is the second project to come out of the open source Hyperledger Indy.

Drummond Reed, chief trust officer at Hyperledger member Evernym, joined Behlendorf at Consensus in New York City to announce the product. He explained that by using the logins of Facebook, Twitter, and even email, users were “mainlining the surveillance economy.” This facet is a conversation which will run and run – not least with Apple’s latest single sign-on launch which aims to allow users to hide their email address from third party services.

Behlendorf notes the rationale behind Aries was an organic one from the Hyperledger community, again focused on enterprise-level transactions. “Indy is designed really to be more of a business-to-business network,” he says. “It will eventually manifest itself for end users in the form of wallets. Putting aside the consumer cryptocurrency wallet space, there’s long been a need to help the key management and custodial needs for enterprises when they come to managing credentials issued to their users, their member bases – and so there is some code already in Indy around managing agents.

“The idea behind that is to break that software out into its own project – implementing a set of open APIs. By breaking it out as a library, our hope is that everybody out there working on enterprise identity management solutions would pick it up and incorporate it into their products.”

Making moves in the enterprise

With various pilots going on in the enterprise space featuring blockchain technologies, and more products on offer aiming to service their needs, Behlendorf argues the tipping point has arrived. If you’re embracing only one technology or stack, then you need to reconsider your route.

“Right now there’s the tyranny of choice that comes with freedom of choice. If you do have an inkling as an enterprise that you’ve got to understand this, now is the time for some things to get settled”

“I think people have projected this image that there will be one winner or only one technology that becomes the VHS to everyone else’s Betamax – and I don’t think it’ll play out that way at all,” he says. “I think we’re at a moment now where organisations of any reasonable size, mid-size or larger should have a centre of competency, whether tracking new technology developments, and doing experiments in multiple technologies to understand them at a deeper level.

“I think there’ll be a point in time in a few years – or less, [dependent on] the industry you’re in, where it won’t be quite such an open choice,” Behlendorf adds. “There will already be some degree of critical mass and momentum around an existing blockchain network in your industry – and at that point, while there will always be a chance to migrate from one to the other, it will be a heavy lift.

“Right now there’s the tyranny of choice that comes with freedom of choice, and we hope folk use this window of time to make some choices – but that window is closing. If you do have an inkling as an enterprise that you’ve got to understand this, now is the time for some things to get settled in your space.”

Hyperledger holds a strong position in that regard. Take a cursory look at the Forbes Blockchain 50, posted in April, and Hyperledger is cited as a platform in almost half of the enterprises showcased. As predicted, several are backing more than one horse; Allianz uses Hyperledger Fabric and Corda for instance while Comcast is using no fewer than four platforms.

Eventually, Behlendorf argues, things will slot into place. “I’m not the kind of person who believe every Web 2.0 app will be remade as a Web 3 blockchain-based application – I’m not as convinced of that,” he says, laughing. “I am convinced though that in every industry there is a set of use cases at the core of that industry that have to do with market-making, the exchange of essential business information, the establishment of a common system of record for transactions between parties, and opportunities for automation on top of that.”

Not just another vendor

Despite the progress made so far, it never hurts to wear out a bit of shoe leather and get the message across. At the Blockchain Expo Europe event in Amsterdam later this month, Behlendorf will be speaking about this aspect of choice; how through open source licensing and well-managed multi-vendor communities. True interoperability ‘isn’t simply about everyone using the same protocol’, as he puts it.

“Getting out to events is essential to Hyperledger’s mission,” says Behlendorf. “People still make a lot of their choices around technology based on face-to-face engagement, based on the people behind the code. This is particularly true with open source software.

“Helping the developers understand what we’re about from a code perspective helps build folks from just being their users to becoming contributors and maintainers of code. That’s essential,” he adds. “But also the business audience – helping them understand we’re not another vendor, we’re not pushing a coin, we’re not a subsidiary of any one of the brands in our membership.

“When users make a choice to build on top of Hyperledger Fabric or Hyperledger Sawtooth, they’re building on top of a commonly shared technology platform. That’s a risk reduction strategy for any of them out there.”