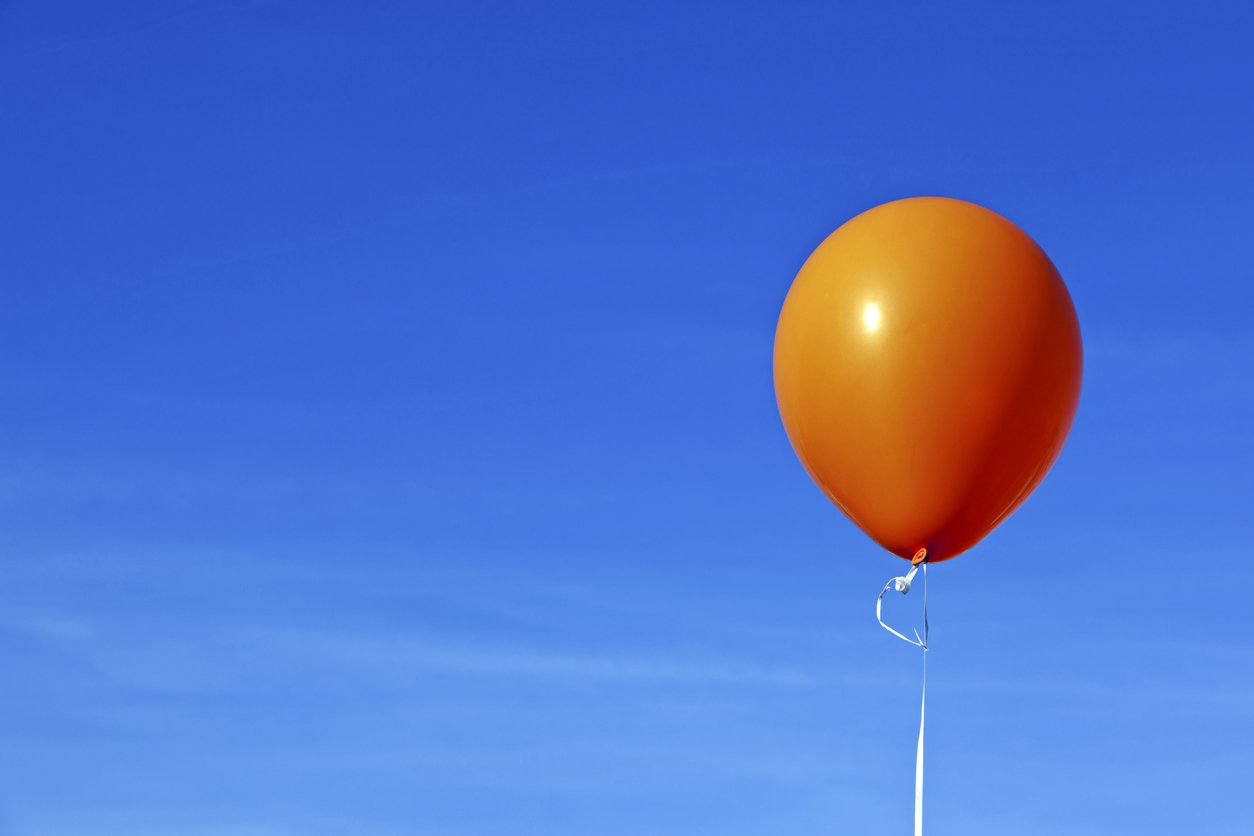 By James Bourne | June 24, 2019 | TechForge Media http://www.cloudcomputing-news.net/
James is editor in chief of TechForge Media, with a passion for how technologies influence business and several Mobile World Congress events under his belt. James has interviewed a variety of leading figures in his career, from former Mafia boss Michael Franzese, to Steve Wozniak, and Jean Michel Jarre. James can be found tweeting at @James_T_Bourne.

Helium, an Internet of Things (IoT) startup co-founded by the inventor of Napster, has raised funds worth $15 million (£12m) in a series C funding round that was conducted by Union Square Ventures and Multicoin Capital.

Since its inception, Helium, whose founders include Shawn Fanning and CEO Amir Haleem, has focused on creating a budget-friendly data network that IoT devices could access by using consumer Wi-Fi as its backend.

According to Helium, presently, companies that need IoT data find it very expensive to get it and that is why the IoT firm is aiming to reduce these costs, which it believes could challenge the traditional telecommunication infrastructure. However, as originally reported by CoinDesk, the company has realised tokens as an essential element for increasing the adoption rate.

“When we started the business in 2013, the goal was always to try to build this big broad network that everybody could use,” said Haleem. “We arrived at this conclusion a few years ago that crypto was the best model for what we’ve been building.”

The synergies between blockchain and IoT technologies remain strong for many companies looking to explore the space. Last month, as sister publication IoT News reported, Bosch is advocating distributed ledger technologies as key to restoring trust online and its aim to become a global IoT supplier.

The company’s intent to integrate blockchain and IoT can be seen in two of its initiatives focused around electric car charging and smart parking management respectively. The first is a partnership with energy provider EnBW, which enables customers to select, reserve and pay for recharging services with the process fully automated on the blockchain, while the second, put together alongside Siemens, will aim to help solidify the automation process around parking.