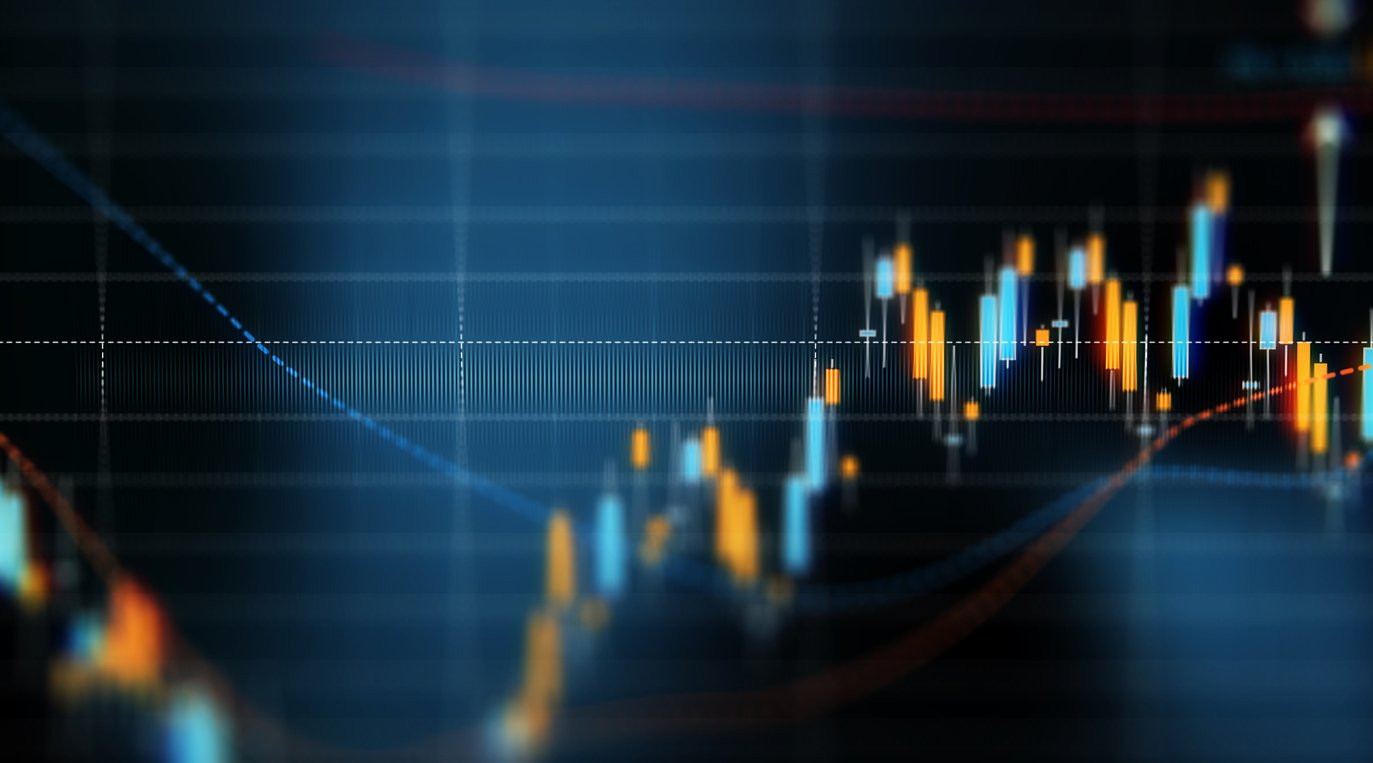 By James Bourne | June 28, 2019 | TechForge Media http://www.cloudcomputing-news.net/
James is editor in chief of TechForge Media, with a passion for how technologies influence business and several Mobile World Congress events under his belt. James has interviewed a variety of leading figures in his career, from former Mafia boss Michael Franzese, to Steve Wozniak, and Jean Michel Jarre. James can be found tweeting at @James_T_Bourne.

Dfuse, a provider of APIs for blockchain technology, has announced that it has raised £2.75m in a seed round led by Multicoin Capital, a thesis-driven cryptofund, and Intel Capital.

According to Dfuse, the latest funding will be utilised to expand its cross-blockchain technology platform and also grow its engineering and customer success teams. The company, in its own words, provides ‘the most robust and reliable Web3 data stack, with GraphQL, WebSocket and REST APIs to build performant blockchain applications.’

This is by no means the only piece of funding secured this month. Helium, an IoT startup, announced that it had raised £11.8m in a series C funding round that was conducted by Union Square Ventures and Multicoin Capital. According to the startup, as of now, firms that need IoT data find it very expensive to get it and that is the reason why the IoT firm is aiming to reduce these costs which Helium believes could challenge the traditional telecommunication infrastructure.

Spring Labs, a California-based blockchain startup, raised £18m in a recently conducted series A funding round led by GreatPoint Ventures. August Capital, RRE Ventures, Multicoin Capital, CardWorks, General Motors Ventures, Galaxy Digital, and The Pritzker Group were some of the existing investors who participated in the fundraising session. Spring Labs develops Spring Protocol, a blockchain-based platform that plays an important role in transforming the way information and data are shared across the world. In the company’s own words, Spring Labs offers itself as the ‘un-bureau’, providing a ‘transformative and decentralised infrastructure for credit and identity data.’

BoxOne Ventures, White Star Capital and Panache Ventures were some of the other firms that participated in the Dfuse round.