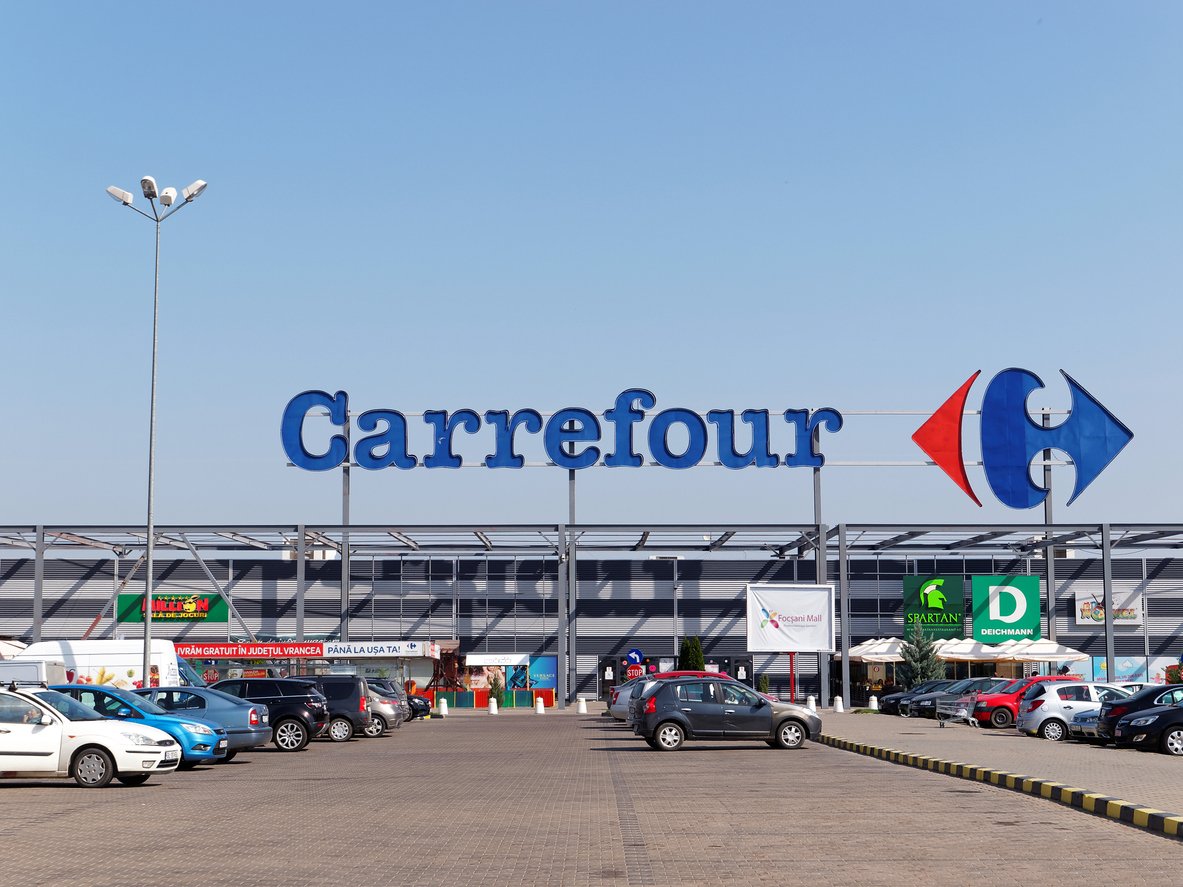 By James Bourne | June 5, 2019 | TechForge Media http://www.cloudcomputing-news.net/
James is editor in chief of TechForge Media, with a passion for how technologies influence business and several Mobile World Congress events under his belt. James has interviewed a variety of leading figures in his career, from former Mafia boss Michael Franzese, to Steve Wozniak, and Jean Michel Jarre. James can be found tweeting at @James_T_Bourne.

Carrefour has reported an increase in its sales after implementing blockchain ledger technology to track meat, milk and fruit from farms to stores. The French retailer has introduced blockchain information for 20 products, including chicken, eggs, raw milk, oranges, pork and cheese and is planning to add 100 more in 2019, which will focus on areas where consumers seek reassurance on products like baby and organic items.

Carrefour, which is one of several leading firms using blockchain for traceability of products, worked together with IBM and is partnering with various retailers, logistics companies and growers on systems to track and secure their global supply chains.

According to Emmanuel Delerm, Carrefour’s blockchain project manager, shoppers are interested in knowing the details about the origin of the products. Customers can scan a QR barcode on a pomelo grapefruit with the help of their phone and find out the date of harvest, location where it was cultivated, the owner of the plot, its packaging date, the duration of transporting it to Europe and tips on how to prepare it.

In April, Albertsons also collaborated with IBM Food Trust in a modular solution built on blockchain technologies. Both companies had said that they would start a blockchain pilot to see how food is being traced from farm to a store. The companies announced that they would be piloting Food Trust in order to trace bulk romaine lettuce from one of its distribution centres in the US.

According to IHS Markit, retail and eCommerce will realise £129 billion in ‘probable’ business value by 2030 because of a rise in the number of blockchain projects that are initiated and deployed. Initial use cases would be around trade promotions, payments, smart contracts and supply chain, while larger retailers will need more time to be convinced.