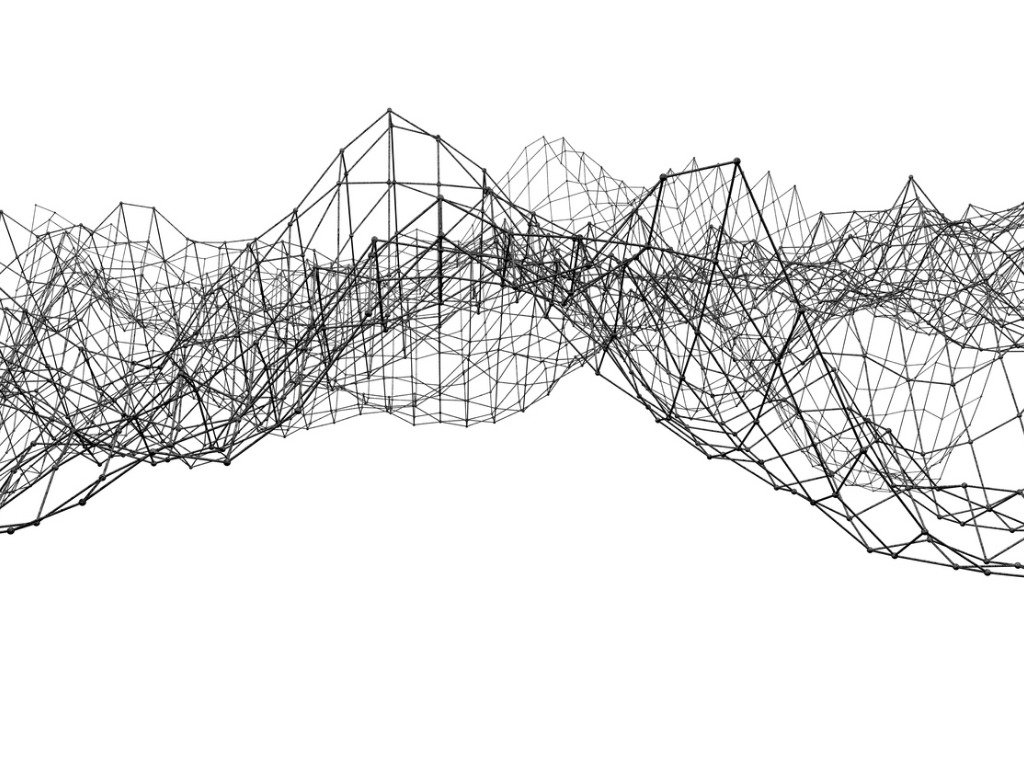 By James Bourne | May 15, 2019 | TechForge Media http://www.cloudcomputing-news.net/
James is editor in chief of TechForge Media, with a passion for how technologies influence business and several Mobile World Congress events under his belt. James has interviewed a variety of leading figures in his career, from former Mafia boss Michael Franzese, to Steve Wozniak, and Jean Michel Jarre. James can be found tweeting at @James_T_Bourne.

The requirements needed to make blockchain technologies a viable offering in the enterprise involve long-term investment and planning, as well as significant technological and cultural change.

It may seem an awful lot of work – which it is – but the eventual benefits are evident. McKinsey research found that more than half of companies surveyed who had gone into production with their Internet of Things initiatives had seen a 5% or better increase in revenue. If this can happen for IoT, whither blockchain?

As this publication has explored, the issues are primarily focused around getting the technology up to scratch. Speaking to The Block at Blockchain Expo Global last month Douglas Horn, architect at Telos, explained that organisations were caught between a rock and a hard place. They can’t roll out because the limitations of many public blockchains did not allow for sufficient transactions to take place.

The desire for change is there, however – and according to IBM, there are five steps vendors and enterprises need to bear in mind before we get there. In a blog post written by the company’s Pulse team, the company cited openness, permissioned and trusted access, governance, common standards, and privacy as the quintet of guiding principles.

The commitment towards openness is a road IBM has been down for some time. At the company’s Think event in San Francisco in February, CEO Ginni Rometty told attendees of the move towards open and hybrid as the second phase of the company’s cloud operations. Indeed, the acquisition of Red Hat last year was a further – if expensive – nod to this. Rometty took to the stage at Red Hat Summit earlier this month to elaborate on the ‘even bigger opportunity’ in front of the two firms.

The parallels between cloud and blockchain, in terms of market development, are irresistible. Moving from public and private, and defining the market, to realising there needs to be a multitude of solutions for different business cases.

Sound familiar? Having an open ecosystem is naturally vital to this. “To promote open innovation and ensure the overall quality of code, blockchain networks must foster diverse communities of open source contributors and organisations,” wrote IBM, citing the Hyperledger project as a key example.

As far as governance is concerned, IBM notes it is a balancing act to get all stakeholders onside. “Enterprises should choose a platform that automatically provides a democratic structure hardwired into the network, with privacy and permissioning features built-in,” the company wrote. “Rules governing who can join and how should be clearly stipulated, as well as guidelines on which participants can play key roles, such as ledger operators.”

IBM argues that of the many pilot projects where it is involved – this publication has focused on Albertsons and the French National Council of Clerks among others – that the time for experimentation is over and ‘a clear picture has emerged of what a trusted and transparent enterprise blockchain looks like.’

“Good technology is a product of more than just sheer ingenuity; it is a reflection of the will to do the right thing,” IBM concluded. “If blockchain is to move beyond the technological fringe and into the mainstream, to underpin the nexus of a more trusting and transparent world, we must, as innovators, remain committed to a set of ideals.”

You can read the full piece here.