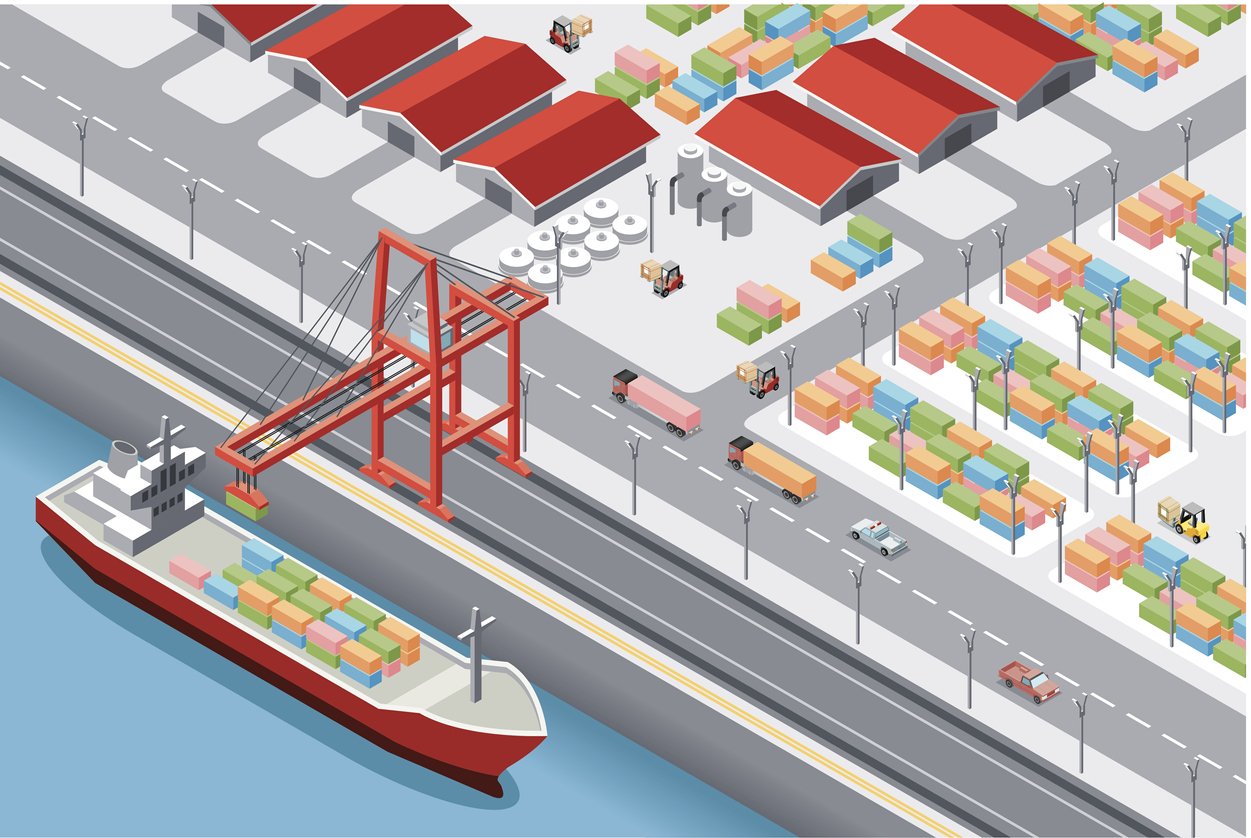 By James Bourne | May 10, 2019 | TechForge Media http://www.cloudcomputing-news.net/
James is editor in chief of TechForge Media, with a passion for how technologies influence business and several Mobile World Congress events under his belt. James has interviewed a variety of leading figures in his career, from former Mafia boss Michael Franzese, to Steve Wozniak, and Jean Michel Jarre. James can be found tweeting at @James_T_Bourne.

Talk to a dozen executives about the next-generation blockchain and you will most likely get a dozen different responses. The first challenge to overcome is around semantics. Are we fully into blockchain 2.0 yet? Or are we in the third generation? What happened to the second one then?

Regardless, one area in which consensus can just about be drawn is that the current generation of blockchain technologies begets broader use cases beyond the financial, and requires more complex transactions as a result. If Ethereum can be seen as part of the second generation, then organisations such as Telos need to be seen as a third generation coming through.

Built on EOSIO – claimed as the most powerful architecture for decentralised applications – Telos claims a current record of 12 million transactions across 24 hours. It’s not quite EOS, also built on EOSIO, which can handle up to seven times that amount – but it’s much more than Ethereum, whose 15 transactions per second maxing out equates to just under 1.3 million across a day.

Douglas Horn, architect at Telos and author of the company’s whitepaper, notes the enterprise rationale for blockchain technologies and the challenges currently face. “Real-world applications for blockchain, particularly anything that’s enterprise-based, needs amazing speed and capacity, because once you are looking at scaling up any kind of solution, the chain has to be able to transact at a higher resolution, meaning a faster block time, and also just at a higher capacity than anything that’s previously gone before,” Horn tells The Block.

Sharply describing this realisation as the ‘CryptoKitties moment of clarity’, Horn adds: “In 2017, a lot of people woke up to the reality that there was a dream of decentralised apps – and there’s the reality of what these existing networks could possibly deliver.”

Consequently, we have seen a plethora of pilots across industry and across the supply chain, from logistics, to FMCG, to healthcare, yet little more. The promise of moving from pilot to production may be a big one if we look at lessons from other emerging technologies. Research from McKinsey earlier this year found 58% of companies surveyed who had gone into production with their IoT initiatives had seen a 5% or better increase in revenue. Just under half (46%) had additionally seen a 5% or better decrease in internal costs.

As has already been seen, the technological limitations are there – and as Horn notes, enterprise decision makers know it. “Until the network’s there, built and active, that it can be rolled out on, nobody’s going to roll out, because they’re dooming themselves to failure,” he explains. “I think these people are very smart, and they realise they probably have one chance to graduate from POC to working solution, and they don’t want to mess up their chance by doing it on a platform like Ethereum where it will never scale. Why build that?

“What the proof of concept is proving is that, on that blockchain, it’s not feasible. But they can easily roll that into a very similar, EOSIO-based platform that will scale,” Horn adds. “Whether they know it or not, they’re waiting for something like Telos or EOS.”

EOS is able to handle more transactions right now – but Telos is banking on its governance and lower deployment cost as being the de facto future solution. “Even with a great [system] like Decred, at some point someone has to write a cheque,” explains Horn. “With the Telos Worker Proposal System as part of our governance, it is 100% on-chain.

“One of the things the work proposal system does is [that] the core dev department is funded by the work proposals. And if people in the community lose faith in them, think they’re going in the wrong direction, they can simply stop voting to fund them and vote to fund some other group,” Horn adds. “For the first time, the votes, the token holders, are actually in a position to select who would be writing the code. Who’s the clergy?

“It would be very hard for example to fire Vitalik Buterin – he’s a brilliant person, why would you want to? – but if the token holders decided they would want to, there’s no mechanism for them to do that on Ethereum. On Telos we believe, because we’re looking at a future where there’s mass adoption, we believe it’s important for people who are token stakeholders to make that change.”

With claims of being the fastest and highest capacity blockchain in the world, not to mention the most even distribution of tokens, it is a strong pitch from Horn, who clearly is a deep thinker on this sphere of technology. Yet don’t just take his word for it. CoinTelegraph wrote in February that Telos was ‘the on-ramp to third-generation blockchain’, a headline Horn repeated in this interview.

Ultimately, time will tell as to how the enterprise will respond, but the optimists see it only as a question of time rather than direction. “Some people try to think about what would happen if just one enterprise solution were to be employed,” says Horn. “What we really need to think about is a world where dozens, hundreds and very soon thousands of enterprise solutions, each with massive scale, is deploying on a blockchain.

“Currently only Telos, and EOS, and other blockchains based on the EOSIO platform, are technologically capable of handling that.”

2 comments on “Telos: Exploring the next steps for true enterprise-grade blockchain solutions”