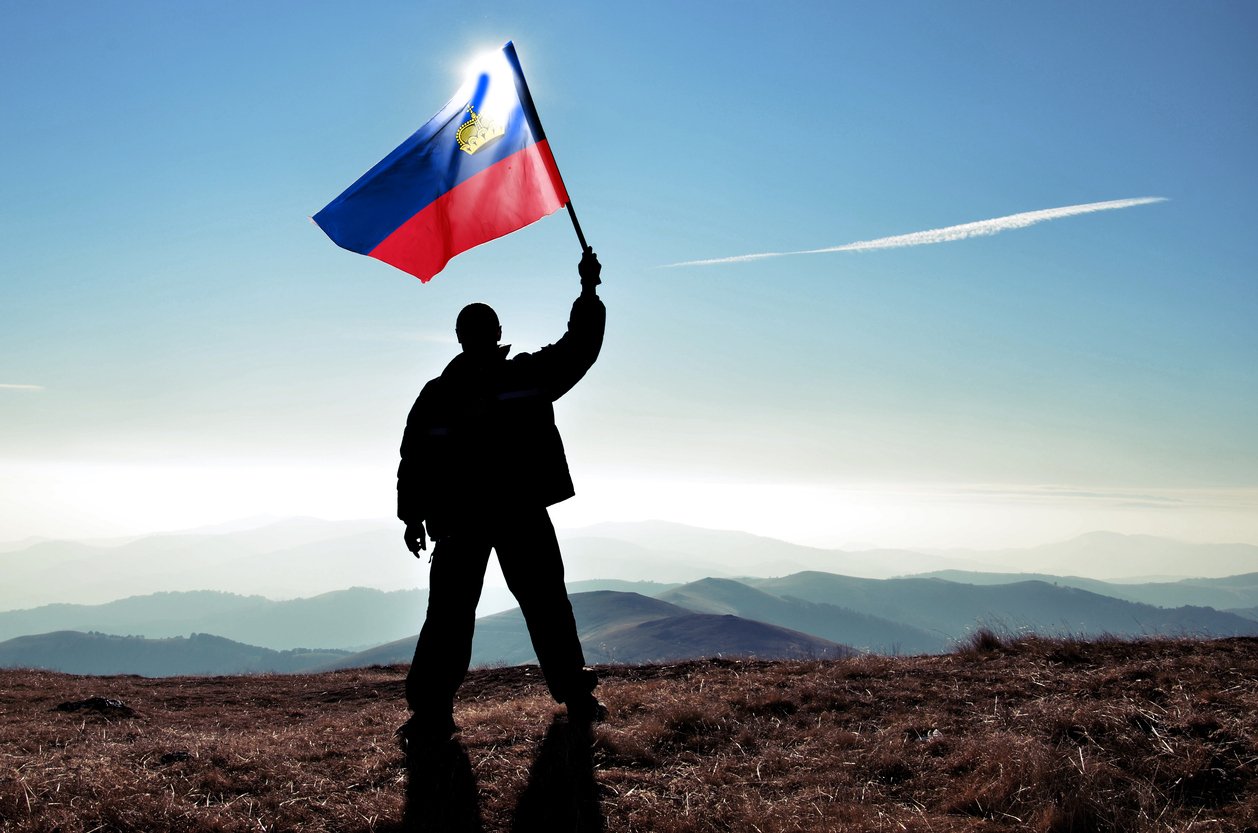 By James Bourne | May 13, 2019 | TechForge Media http://www.cloudcomputing-news.net/
Categories: Government,
James is editor in chief of TechForge Media, with a passion for how technologies influence business and several Mobile World Congress events under his belt. James has interviewed a variety of leading figures in his career, from former Mafia boss Michael Franzese, to Steve Wozniak, and Jean Michel Jarre. James can be found tweeting at @James_T_Bourne.

Liechtenstein has passed a report and motion to regulate tokens and VT service providers (Token and VT Service Providers Act, TVTG), defined as the ‘blockchain law’.

Considering the rapid evolution in blockchain and its application areas, it is essential to define a law that is practical and remains valid for the future generations of the technology – which is why the new regulation uses the term “transaction systems based on trusted technologies (VT systems)” for blockchain systems.

Since blockchain is capable of being a base technology, the government decided to create a legal basis for the scope of the token economy. The law not just regulates applications that are being used today, but also legalises ICOs. Liechtenstein has been using blockchain for quite some time now and intends to use this law to determine which requirements apply to essential activities on VT systems.

This will not only improve customer protection, but also simplifies any outstanding issues in the application of applicable laws – especially regarding due diligence, compliance with international standards and countering money laundering.

In December, Switzerland issued a report that outlines a legal framework for distributed ledger technology to be included in the current financial system. In the report, the council has proposed an amendment to the country’s securities law in order to ensure the legal certainty of crypto tokens. The Council also proposed the creation of a new “authorisation category” for infrastructure providers in the blockchain industry, and will consequently make amendments to its Financial Market Infrastructure Act.